In 1926, Carter G. Woodson established Black History Week as an opportunity to commemorate and honor the rich history and achievements of people of African descent in the United States. In 1976, during Bicentennial celebrations, the week became a month, and has been celebrated since across the United States.

What is regarded as American culture at home and abroad is distinctly so because of the work, activism, creativity, and sacrifice of Black artists, musicians, dancers, designers, mavens, promoters, venues - and indeed entire art forms. Without these people, American creative culture would be unrecognizable.

The events and activities below are free and open to the public via streaming services, video conferences, and more. Click an event to learn how to participate.

Guest Speaker Eddie Chambers: Black Artists and the Fetishization of the 1980s 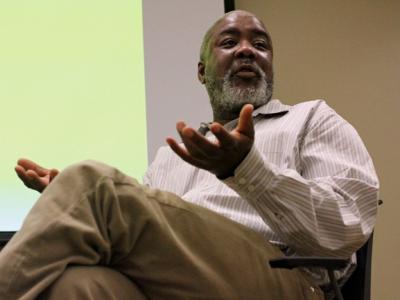 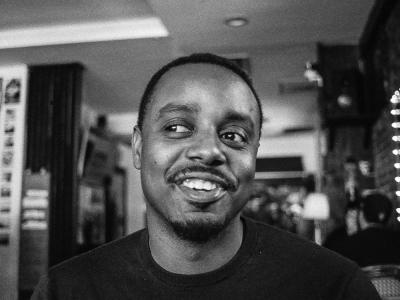 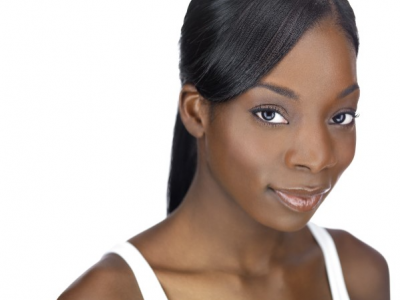 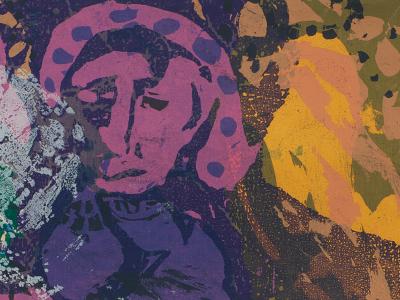 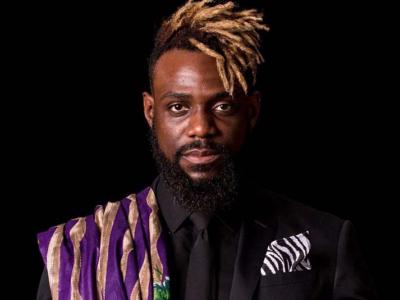