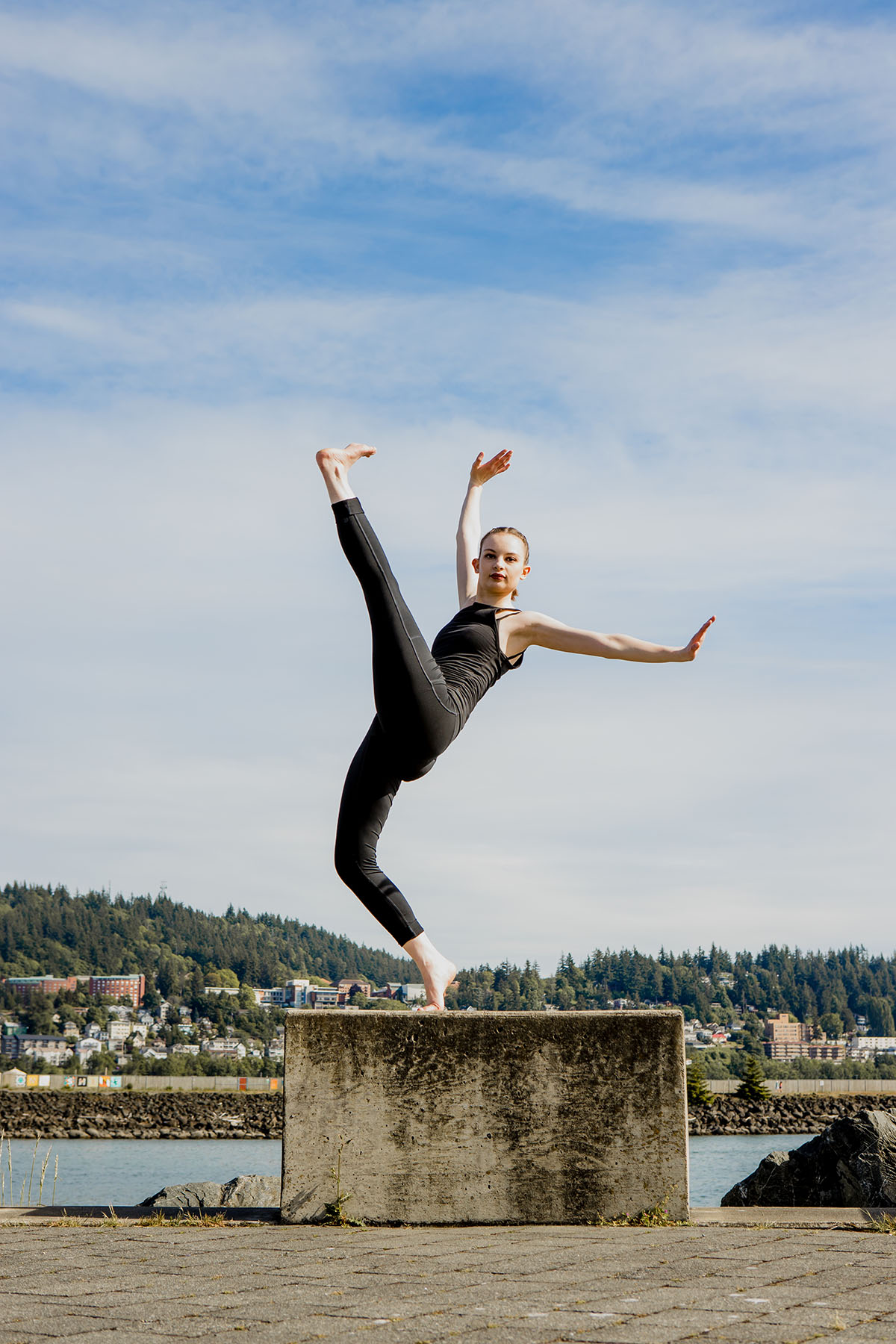 Kelsey Lampe was born and raised in Washington and has been dancing since she was five years old. She continued her dance training with Western and is now graduating with her Bachelors of Fine and Performing arts. She has performed in many works during her time at the university. These include Winter dances in 2017 and 2018 and the faculty show Dance in Concert 2017, 2018, and 2019. She has also choreographed for the 2019 Winter Dances show with her piece "Connection Lost". Kelsey has worked with many guest artists that have taught at the university and taken the summer course with guests Brandon and Leslie Kraus. Kelsey has received two scholarships by the dance department including the Carole Hoerauf Scholarship. She is ready for the next steps and is very thankful for the wonderful faculty at Western. 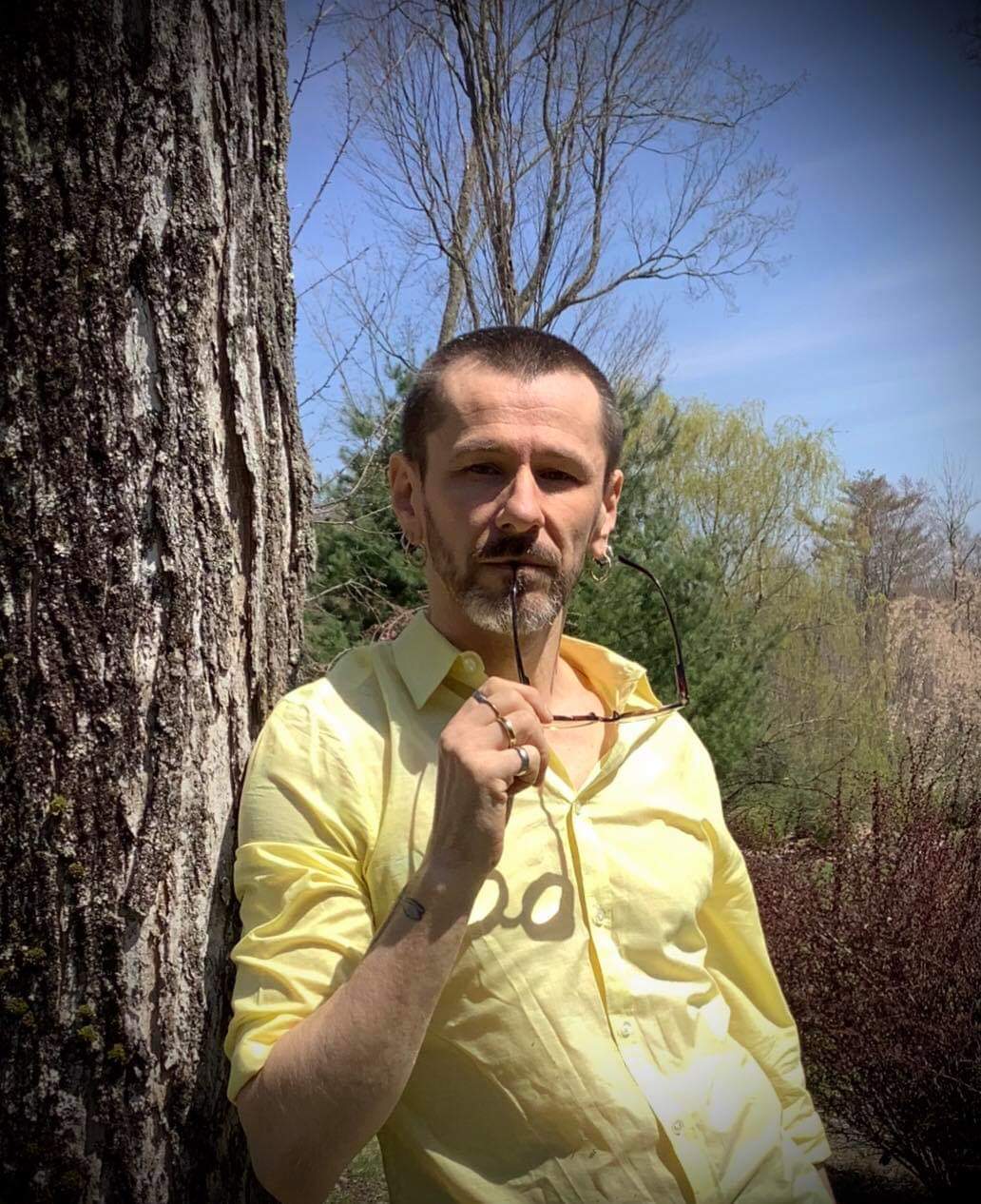 Oliver Steele is Romanian by birth and a citizen of Germany. He began his dance education in 1989 at the Iwanson Dance Center in Munich/Germany and later continued his training in New York City. His most notable performances occurred within the works of Kevin Wynn, Milton Myers, John Evans and his wife of 26 years Teri Lee Steele. Together they co-founded Steeledance in 1995 and their company has since performed and presented at venues such as Joyce Soho, The French Institute, The Bessie Schonberg Theater at DTW, St. Marks Church, The Cunningham Studio, The Agnes Demille Theater at NCSA, The Patricia Nanon Theatre at The Yard and Steps On Broadway. Mr. Steele has taught workshops, master classes and lecture demonstrations at The Juilliard School, Rutgers University, Hunter College, The University of Utah at Salt Lake City, The University of California at Santa Barbara, North Carolina School of the Arts, Dance Space Center, Dance New Amsterdam, Abizaid Arts and internationally at The Iwanson Dance Center in Munich/Germany, Matsuyama University in Matsuyama/Japan, Ketsevhagoof Studio in Rishon/Israel and Tanzwerk101 in Zürich/Switzerland. He is currently teaching at NYU Tisch, Steps on Broadway and Gibney.