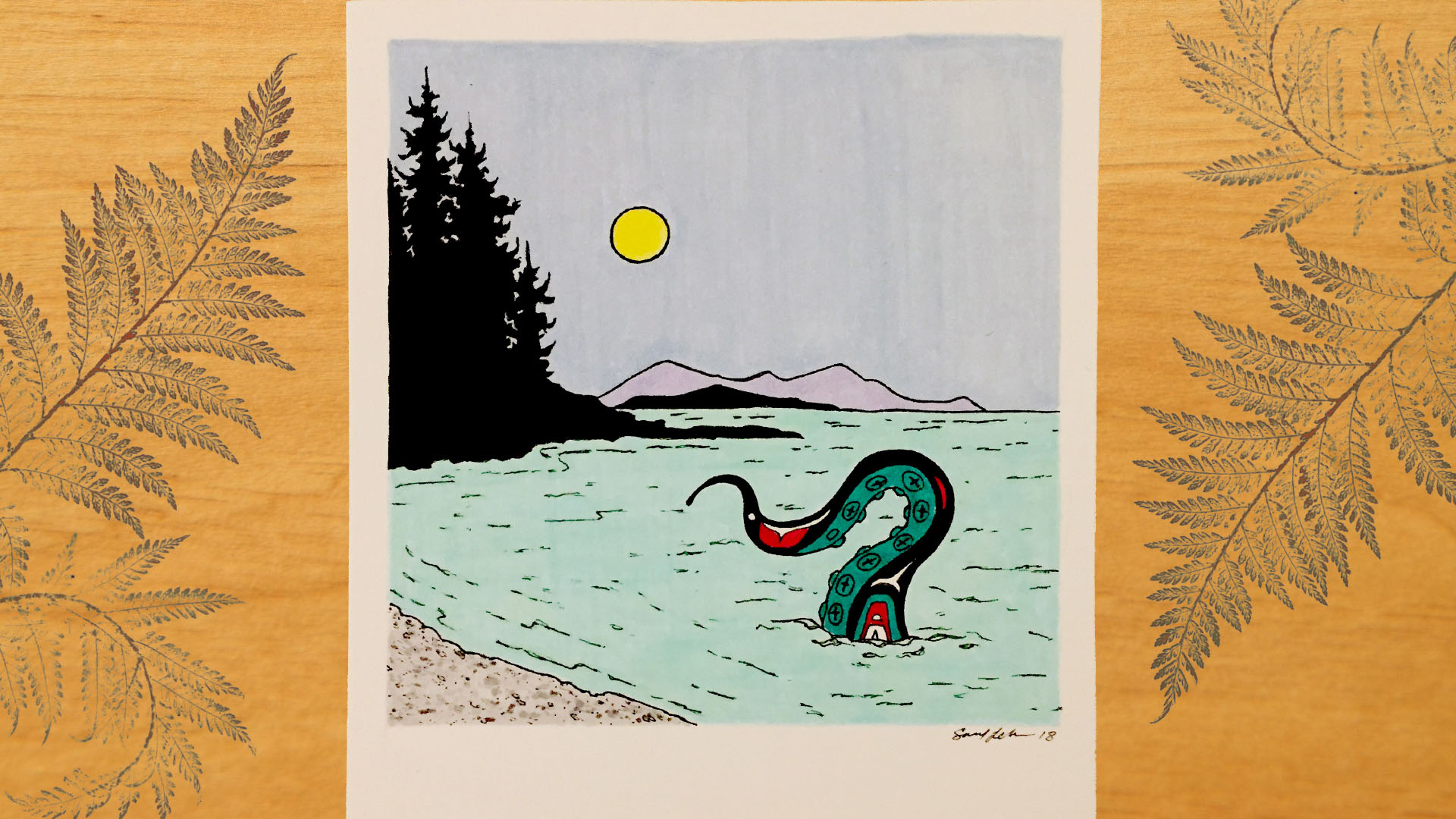 Open to all at no cost
View on Facebook

The College of Fine and Performing Arts and the Department of Theatre and Dance will host a public reading of plays workshopped at the “Strait Plays” retreat at Sculpture Woods on Lummi Island. The reading is free and open to the public on Sunday, August 18 starting at 3:30 p.m.

“Strait Plays” is a new playwrights’ retreat that invites emerging playwrights to come to Lummi Island Washington for an extended weekend to write, collaborate, and perform new works inspired by the island and the breath-taking backdrop of Ann Morris’ Sculpture Woods.

The reading will take place in the open, and attendees are encouraged to bring something to sit on. Play readings should take about an hour and fifteen minutes. On site parking is limited. Additional parking will be available directly across from the fire station. Directions and travel information to Sculpture Woods.

Kamarie Chapman (Alum 2006) will be leading the retreat and has been teaching playwriting, dramaturgy, criticism, and film at WWU for nine years.  She is one of the three recipients for WWU’s 2019 Innovative Teaching Acknowledgement. She has written award-winning plays that are produced around the world.

Eryn Elyse McVay (Alum 2018) has seen her work Blood Under The Skin, Flamingos, and How Sweet The Sound all produced locally and earned Distinguished Achievement from the Kennedy Center American College Theatre Festival in 2018 and 2019 for her play How Sweet The Sound.

Jay Chavez (Alum 2019) Jay Chavez is a Bellingham based playwright and performer who recently graduated from WWU. Jay had the chance to travel to the Kennedy Center in June to workshop their play “how to clean your room (and remember all your trauma)” as a part of The Undergraduate Playwriting Workshop.

Jessi Pitts (Alum 2019) is the 2019 national recipient of the Gary Garrison 10-Minute Play Award for her short play, Silver Sixpence. She also writes fiction, and her short story, Matthew 3:11, is published with Jeopardy Magazine. Her full-length play, Mad About You, will have its first performance this fall at WWU.

Ryan Han (Alumn 2019) recently graduated Western Washington University, where he obtained his Bachelor’s in Theatre Arts. Ryan began writing at WWU as a second-year and hasn’t stopped since. Ryan’s one-act play Dust of the Street was a regional and national finalist for the 2018 John Cauble National Short Play Award through the Kennedy Center, and his newest work Memorial Day is being workshopped in Seattle. Closer to home, Ryan and his collaborator Kendra Tamär Budd co-created Mix it Up – an annual weekend-long festival of new works seeking to elevate the voices of mixed-race playwrights like themselves.

Grace Heller (Alum 2019) is a recent graduate of Western Washington University with a Theatre Major with a concentration in Dramatic Writing. During her time at Western Grace was the Artistic Director of Student Theatre Productions, interned at the Oregon Shakespeare Festival, and was selected as the Outstanding Theatre Graduate by department faculty. Her play Rory’s Story was selected as one of four regional nominees for the Kennedy Center American College Theatre Festival John Cauble One Act Competition. She is passionate about creating theatre for young audiences, and accessible theatre for all.

Savannah LeCornu (Alum 2014) is an Alaskan Native American. She is part of the Tsimshian, Haida, Tlingit, and Nez Perce tribes. She is also First Nations Nisga’a and part of the Wolf Clan. Savannah is a self-taught artist and has been working with formline for about ten years now. Originally from Ketchikan, Alaska but currently resides in Bellingham, Savannah with her husband Charley and their cat Spaghetti. 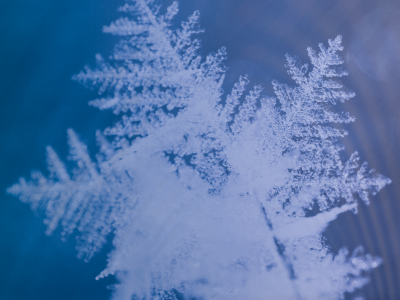 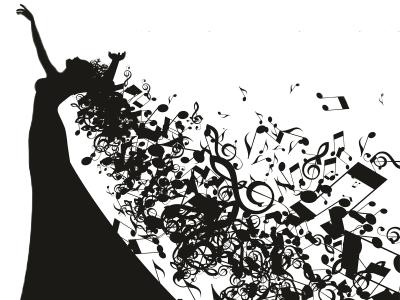 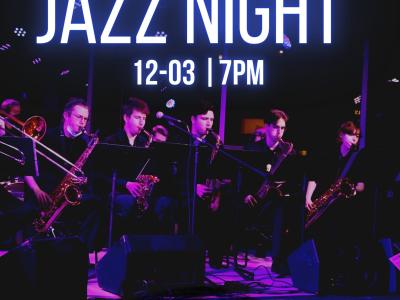