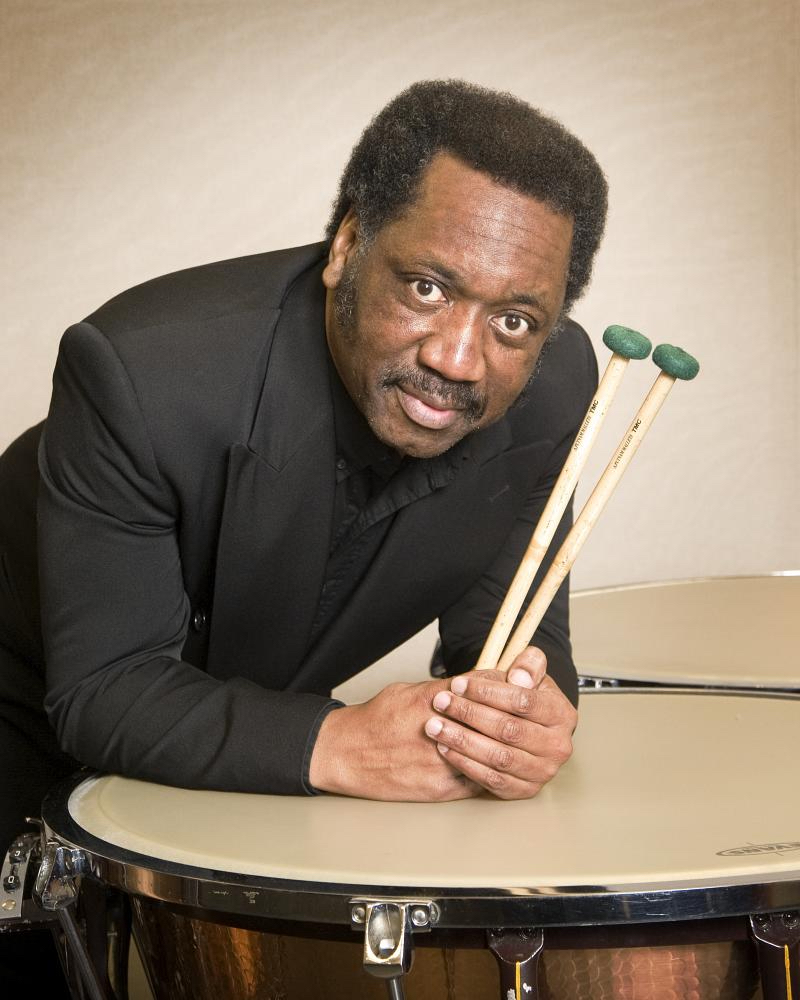 Michael Crusoe is the former principal timpanist of the Seattle Symphony Orchestra, a position he held for 37 years. He is the timpanist with the Grand Teton Music Festival and has served as the principal timpanist of the Seattle Opera and the Mostly Mozart Summer Festival Orchestra at Lincoln Center in New York. A highly-respected teacher as well as a performer, he has taught on the faculties of the University of Washington, the Waterloo Music Festival in New Jersey, Seattle Pacific University and Seattle University. Crusoe can be heard with the Seattle Symphony on the critically-acclaimed Delos label recordings directed by Gerard Schwarz.

This conversation is made possible by WWU’s Department of Music.