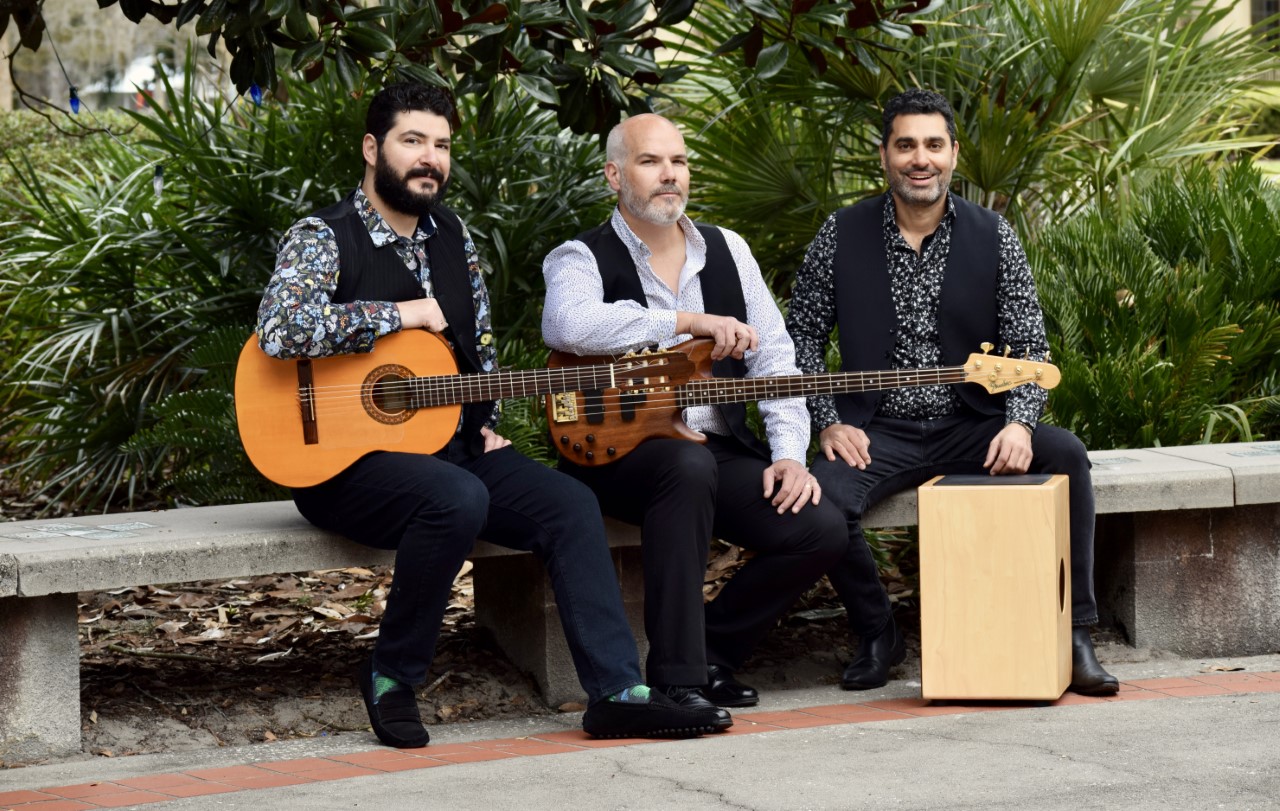 Founded in 2011, Maharajah Flamenco Trio was founded in 2011 by the award-winning guitarist Silviu Ciulei as a vehicle for his Nuevo Flamenco compositions. Having found the perfect blend of artistic chemistry with bassist David Cobb and percussionist and didgeridoo virtuoso Ramin Yazdanpanah, the trio has brought their distinct sound to theaters, universities, and music venues around the country.

In 2013, they released their first studio album, Encuentro, a musical encounter that transports the listener around the world in eight original tracks, and a flamenco version of Bach's Prelude from the 2nd Lute Suite. Rich and finely-nuanced, the album captures the diverse musical backgrounds and technical virtuosity of the trio to create a singular listening experience of unique and daring music. The fan favorite track “Dariya” was the selection for a music video by Ash von Chamier of Rough Cut Productions.

Over the following years, the trio continued to perform and lecture, expanding their reach with Maharajah Sundays, a weekly live online event that featured concerts as well as discussions with amazing artists, hosted by the trio.

In 2021 they released their second studio album titled Felices Días (Happy Days) as a response to the Covid-19 pandemic which brought so much suffering and despair to the world. The whole theme of the album is to bring about happier days to new fans, old fans and people everywhere. Produced by GRAMMY winning producer Jose Valentino who also plays multiple instruments on the record in a joint venture with Maharajah Productions, the album has already been received with high praise and great reviews. Their work on this project has continued with the release of three videos of selections from the album, and a documentary about the making of the album with Matthew Anderson of HAVE Productions. 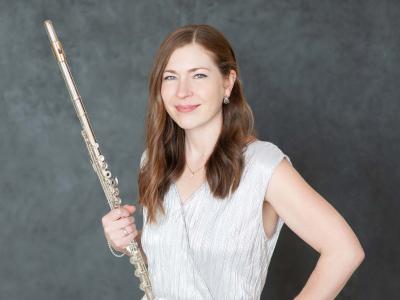 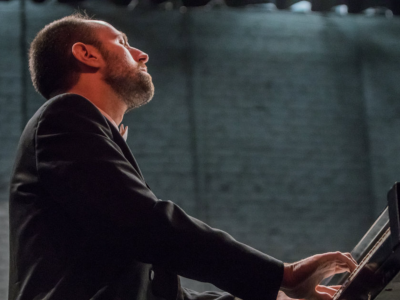