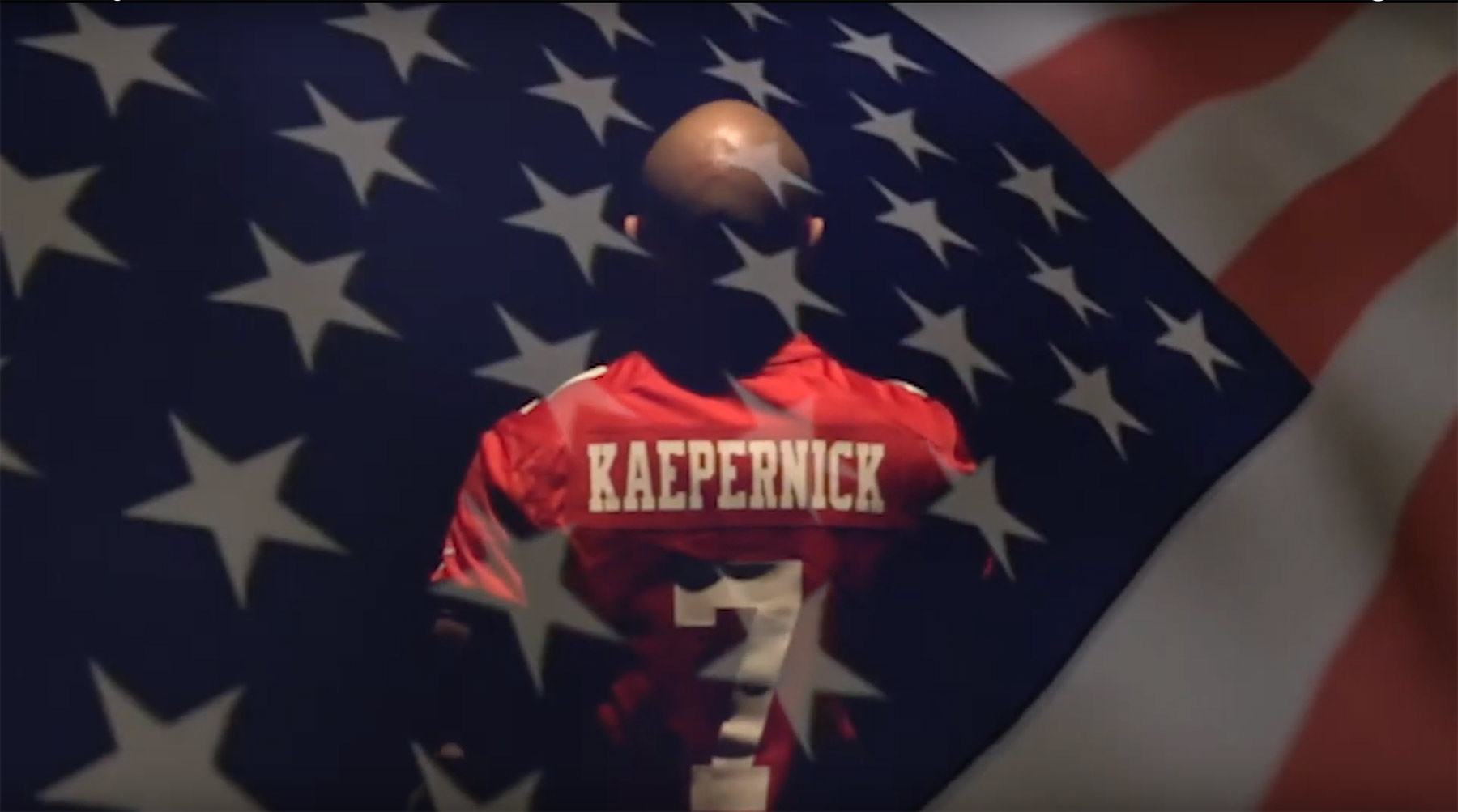 Jonathan Lee and Tweet Boogie, NYC Hip-hop choreographers and faculty at the Alvin Ailey Dance school will be presenting their film “The Killing Fields” about the injustice in policing in America and BLM. They will lead a discussion about the issues presented in the film and share how the hip-hop vocabulary was generated, as participants learn the choreography that tells the story of injustice.

The Killing Fields is a short dance film directed by Jonathan Lee and co-choreographed by Lee and Tweet Boogie.

This film was created in response to Colin Kaepernick taking a knee during the National Anthem at every football game that he played. It was his symbol of a peaceful protest to the killings of Trayvon Martin, Eric Garner, Michael Brown, and Sandra Bland.

Has America become the killing fields for Black America?

Filmed & Edited by Kyle Beckley of Full Out Creative