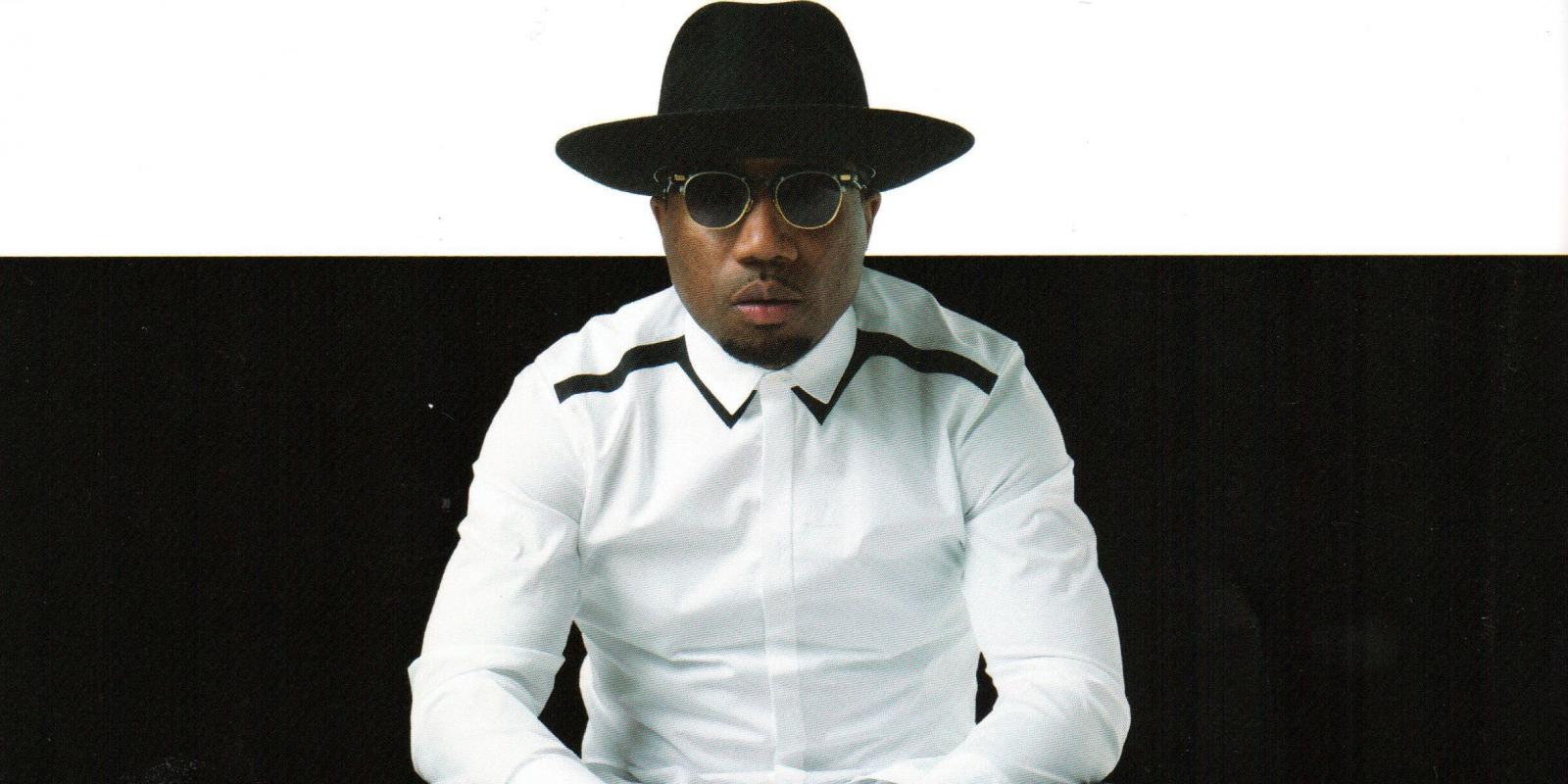 Open to All at No Cost

There are no ushering opportunities for this event.

“Art is the act of self-creation and a declaration of political, intellectual, and individual freedom.”   Barnett Newman

Knowledge Bennett’s aesthetic praxis epitomizes the legacy set forth by the American post-war art movements; while his historical forefathers delineated minimalism, pop art, color field and conceptual art within the depths of their own practices, Bennett collides them to bring forth a robust underpinning of aesthetic history, which challenges contemporary interests.

Juxtaposing the works of Barnett Newman, Richard Serra, and Andy Warhol to that of Knowledge Bennett, allows for the critical analysis of the sublime to contrast history to today’s socio-political realities.

Undoubtedly the most notable connection within this exhibition is between Andy Warhol’s Chairman Mao, and Knowledge Bennett’s own Mao Trump. Both political leaders enjoyed vast amounts of media coverage during the highlights of their careers, which serves to delineate communist propaganda to the optics of media driven politics that vex the world today. However, while Andy Warhol conveyed his fascination with mass culture through his production practice, Knowledge Bennett, takes it a step further and utilizes Warhol’s same language to transcend the mere social commentary and delve deep into the political challenges plaguing global news coverage.

“I adore America and these are some comments on it.” Andy Warhol

There are no ushering opportunities for this event.