Do WWU: Wash your hands, Watch your distance, Use a mask.

If you are attending an in-person WWU event, check the event details for updates before attending. All event attendees will have to verify proof of vaccination or negative COVID test within 72 hours of the event. Respect the community and yourself by staying home if you feel sick. Some in-person events may have virtual attendance options. Stay healthy, stay safe, stay inspired! 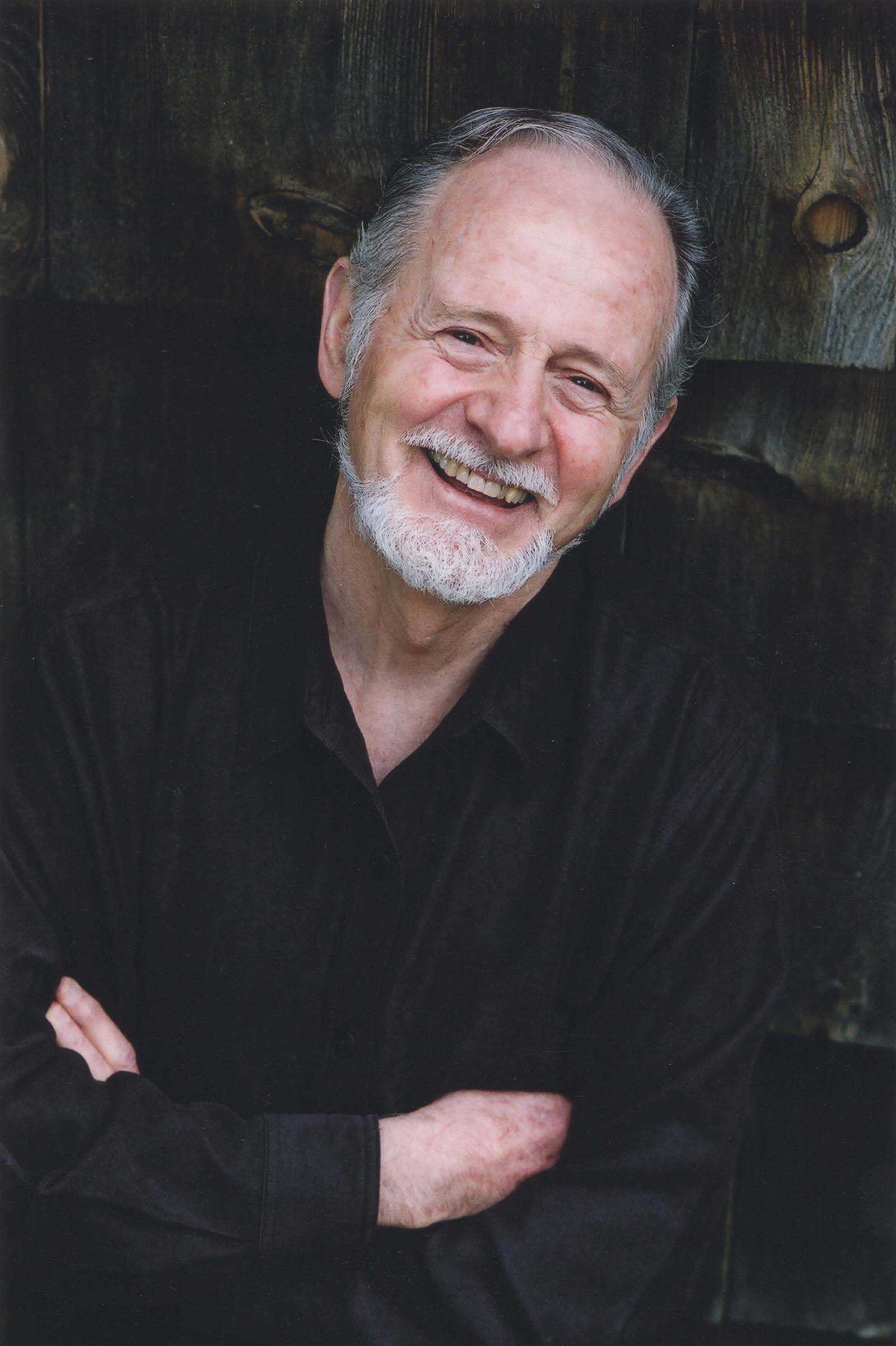 The WWU Percussion ensemble’s performance of Michael Colgrass Percusion Music will show the genesis and evolution of Colgrass’s music through video recorded interviews with the composer recorded in 2012 followed by live performances of the ensemble works: Three Brothers, Percussion Music, Chamber Piece for Percussion Quintet, Allegro Duet and Inventions on a Motive. Rather than a career retrospective, the concert will trace Colgrass’s transformation from jazz drummer to composer as he absorbed musical forms, broadened the musical and expressive possibilities of percussion and developed his concept of the drum as a melodic instrument.

Three Brothers (1951) is essentially a four-minute jazz drum solo based on ideas and licks Colgrass had been developing for years as a jazz drummer and soloist. The title was inspired by Jimmy Giuffre’s arrangement for Woody Herman called “Four Brothers. ” The fact that the work is still performed regularly 70 years later is a testament to the genius and raw talent of the young composer. The work is centered on three soloists - the “three brothers” - bongos, snare drum, and timpani that provide rhythmic momentum, trade two-and-four bar solos and pass motives back and forth. The jazz influence can be heard in the cymbal part that plays a traditional ride cymbal swing pattern to accompany the 8-bar tom-tom solo.

Percussion Music (1952) was written while Colgrass was a sophomore at the University of Illinois. After using up all his jazz drum solo ideas in Three Brothers, he knew he needed to look outside of jazz for inspiration. As a music student, he frequently heard the music of J.S. Bach coming from the halls of the music building and decided to experiment with Bach-like counterpoint on drums without specific pitches. He created a “keyboard” of sixteen sounds from low drums to high temple blocks that were divided among four players. Since Bach’s music was non-percussive, Colgrass intended the work to be a gentle and melodic form of drumming providing percussionists with a feeling of musical equality and respectability with classical musicians. The toy drum part was written for cardboard-shelled toy drums with calf heads that Paul Price had acquired from the Walberg and Auge drum company in Massachusetts. These toy drums or “timp-toms” had a very clear pitch and a long decay and inspired Colgrass to write other works for drums with specific pitches. The part is often played on roto-toms.

Chamber Piece for Percussion Quintet (1954) was written in sonata form with an introduction, theme, development section and recapitulation. Colgrass had studied sonata form with Lukas Foss at Tanglewood and was profoundly affected by its logic and power. He wanted to write an elegant piece for percussion in a style similar to Mozart or Haydn.

Inventions on a Motive (1955) was written while Colgrass was in Germany performing with the Seventh Army Symphony Orchestra. The piece is based on a single motive stated at the beginning from which all the sections are created, an extension of a classical idea of developing a motive, which he learned from Beethoven through his first teacher, Eugene Weigle. The question Colgrass asked himself was, “How might Beethoven have written a little suite for percussion if he had only a rhythmic motive and no pitches?”

The Colgrass Project by Patrick Roulet

Michael Colgrass (1932-2019) was an archetype percussionist-composer whose

many honors include the Percussive Arts Society Hall of Fame and the Pulitzer Prize in music. A jazz drummer from the Chicago area, he entered the newly-created percussion program at the University of Illinois at Urbana-Champaign and immediately went on academic probation. He was more interested in his nightly gigs than his academics and did not think much of the repertoire played by the percussion ensemble. Paul Price, who founded the percussion ensemble at Illinois, must have seen potential in the young jazz drummer and encouraged him to write a percussion ensemble work, instructing him to “write what you would like to hear.” This call to action was the “thunderbolt” moment that sparked Colgrass’s first composition Three Brothers and set the path for his life as a composer.

After graduating in 1954, Colgrass spent two years as the timpanist for the Seventh Army Symphony Orchestra in Stuttgart, Germany before establishing himself as a freelance percussionist in New York City. His wide-ranging performance venues included the New York Philharmonic, the original West Side Story orchestra on Broadway, the Columbia Recording Orchestra’s Stravinsky conducts Stravinsky series and numerous ballet, opera, and jazz ensembles. Eventually, he stopped performing and dedicated himself to composing full time, receiving commissions from major artists and symphony orchestras including the New York Philharmonic and the Boston, Detroit, St. Louis, and San Francisco Symphonies.

His varied interests extended beyond composing and for decades he gave workshops in performing excellence, combining Grotowski physical training, mime, dance and Neuro-Linguistic Programming (NLP). His techniques are featured in his book, My Lessons with Kumi - How I Learned to Perform with Confidence in Life and Work. His autobiographical book, Michael Colgrass: Adventures of an American Composer is filled with anecdotes of his humorous and profound encounters with key figures in American music.

I first met Michael in 2005 in Alexandria, Virginia at the world premiere of his wind ensemble work, Bali with the Bishop Ireton Wind Ensemble and again the following year during his residency at Southern Utah University. It was at this meeting in Utah that I pitched the idea of a Colgrass percussion music recording, something that had never been done before. Colgrass’s music was important to me in my musical development and I was honored to collaborate with him on this recording. In 2010, the Colgrass project was organized at Towson University and Michael Colgrass Percussion Music 1951-1957, was released two years later. In addition to musical works, the recording includes over 30 minutes of audio with Michael describing the inspiration and background for each work.

“Patrick Roulet's recording of my early percussion ensemble pieces is a model of how these works should be performed. His attention to detail and conscientiousness in achieving the highest quality of sound and drum texture is unmatched in any other recordings of these pieces I have heard.” – Michael Colgrass 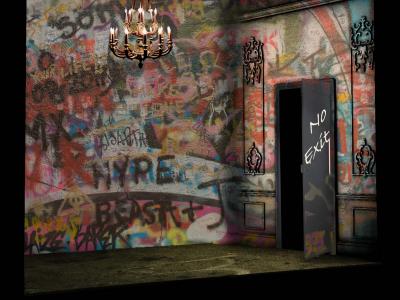 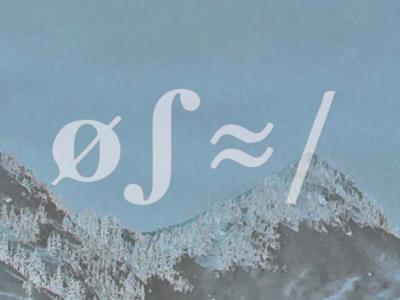 Bassoon Apocalypse IV: Once Upon a Reed 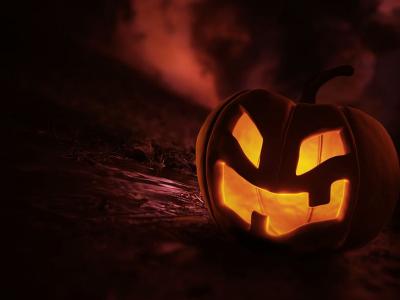