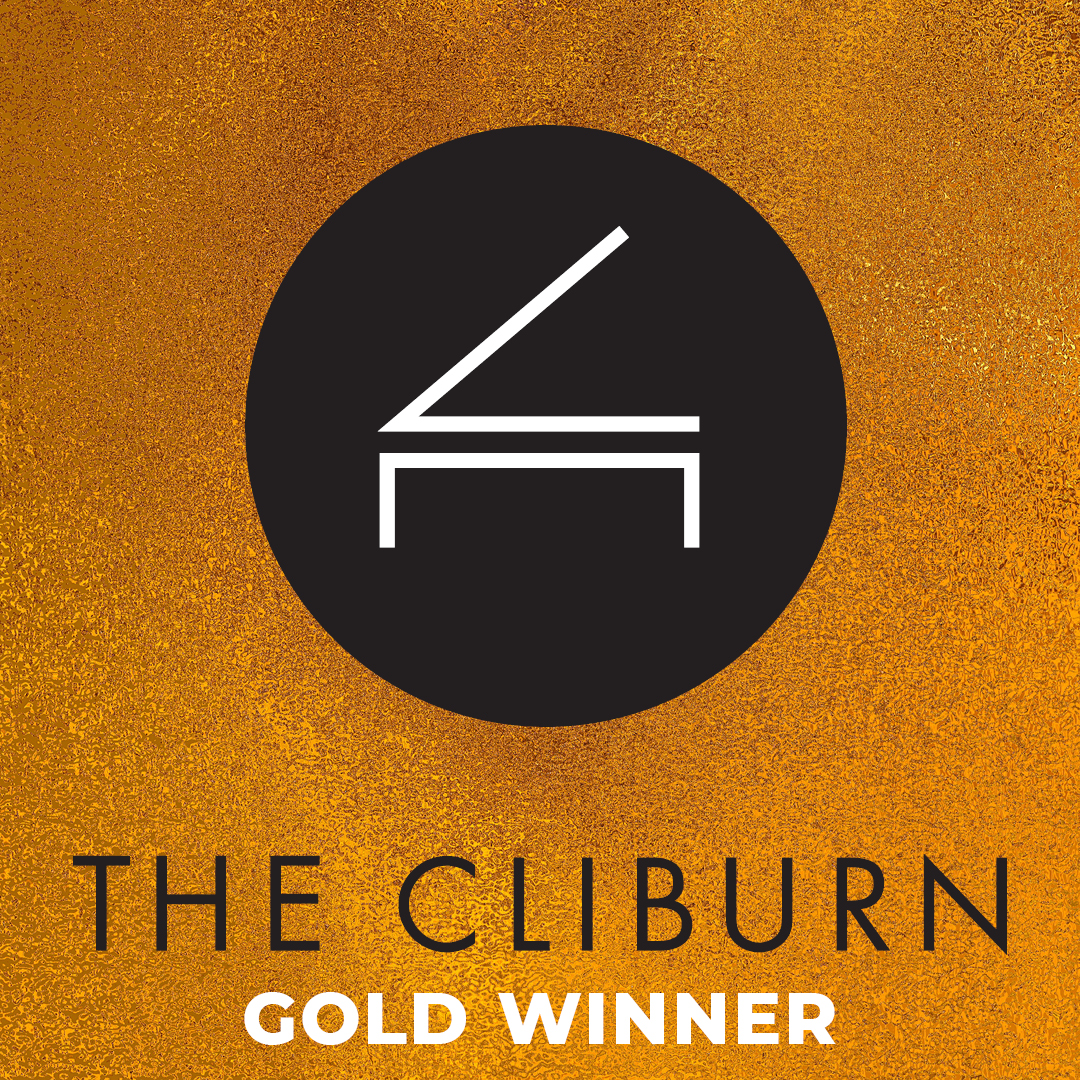 Season tickets to all three concerts

On sale at the box office July 8 through October 12, by phone or in-person only

Single tickets to just one concert

On sale at the box office beginning September 1

We are excited to host the most recent Gold Medalist from the prestigious Van Cliburn International Piano competition (June 2022): The phenomenal Yunchan Lim, 18 years old, from South Korea. He also won a prize for the best performance of a special commissioned work, and is the worldwide audience favorite from the Cliburn competition. 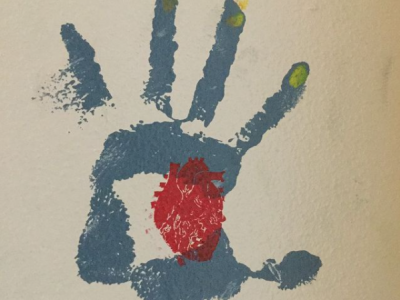