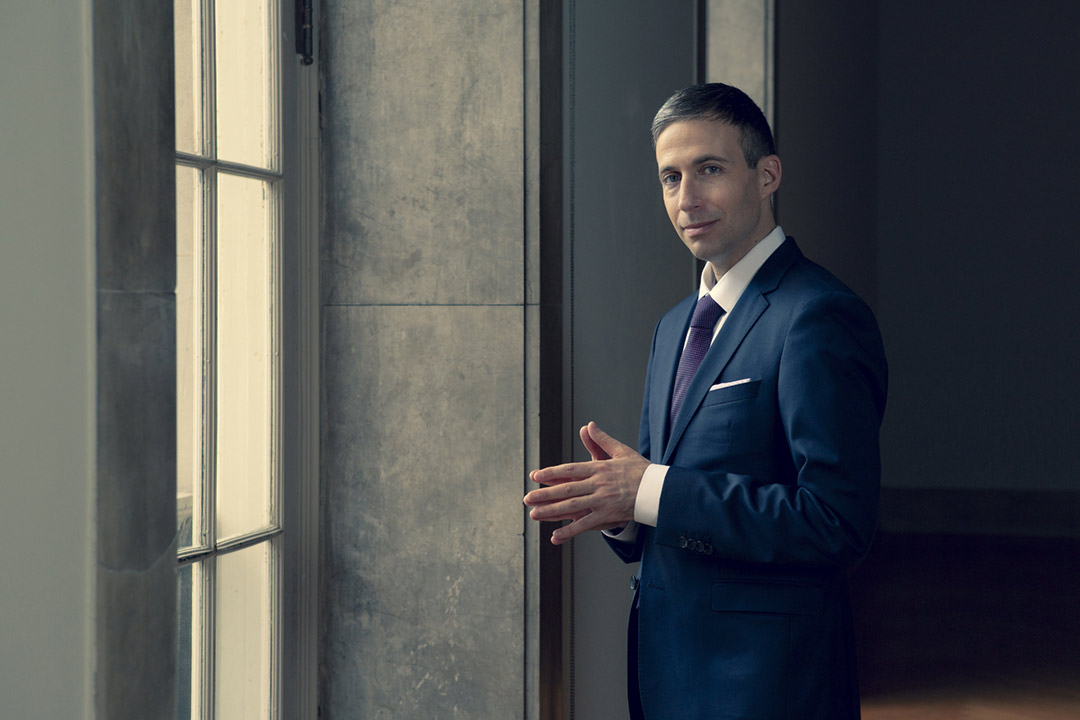 Pianist Benjamin Hochman’s eloquent and virtuosic performances blend colorful artistry with poetic interpretation exciting audiences and critics alike. He has performed in major cities around the world as a respected orchestral soloist, recitalist and chamber musician, working with a celebrated array of renowned conductors and colleagues. An impassioned and intelligent exponent of diverse composers, from Bach and Mozart to Kurtág and Lieberson, he strives to express the essence of each composer’s works, resulting in interpretations that the Vancouver Sun described as “stylish and lucid, with patrician authority and touches of elegant wit where context allows.” Possessed of an intellectual and heartfelt musical inquisitiveness, Mr. Hochman frequently juxtaposes familiar works with the unfamiliar in his concert programs to help illuminate each work for the listener, a talent further illustrated by his thoughtful recorded repertoire.

Winner of the prestigious Avery Fisher Career Grant in 2011, Mr. Hochman previously made his New York recital debut in 2006 at the Metropolitan Museum of Art, proceeding to establish a vibrant and venerated musical presence in New York City through concerts with the New York Philharmonic and the American Symphony Orchestra, his Carnegie Hall debut with the Israel Philharmonic and a succession of prominent recital and chamber performances at 92nd Street Y. Following his debut with the Chicago Symphony in a Mozart Piano Concerto project with Pinchas Zukerman and Hubbard Street Dance Chicago, he performed his Los Angeles Philharmonic debut at the Hollywood Bowl and was engaged for three subscription series with the Pittsburgh Symphony.

Mr. Hochman’s admiration for the rich orchestral repertoire has led him in recent years to seriously pursue conducting studies. They resulted in Mr. Hochman’s appointment as the musical assistant to Louis Langrée and guest conductors at the 2016 Mostly Mozart Festival, including Thierry Fischer, Paavo Järvi and Jeffrey Kahane. He has also served as assistant conductor to Leon Botstein for American Symphony Orchestra’s concerts at Carnegie Hall’s Stern Auditorium and Alice Tully Hall, and to Emmanuel Vuillaume at Juilliard. Guest conducting engagements include the Orlando Philharmonic and The Orchestra Now. A graduate of the prestigious Juilliard Conducting Program, his principal conducting teachers were Alan Gilbert and James Ross, and he has also received instruction from Fabio Luisi, David Zinman and James Gaffigan. In summer 2018 he participated in the Tanglewood Conducting Seminar. He is founder and music director of the Roosevelt Island Symphony, an ensemble consisting of New York’s top orchestral and chamber musicians, presenting its third season in 2018-19.

In 2009, Mr. Hochman’s debut solo recording of works by Bach, Berg and Webern was released by Artek. He recorded his second solo album, titled Homage to Schubert, for Avie records in 2013. It features Schubert’s Sonata in A, D. 664, and Sonata in D, D. 850, alongside contemporary tributes to Schubert: Jörg Widmann’s Idyll und Abgrund: Six Schubert Reminiscences and Kurtág’s Homage to Schubert. In 2014, Mr. Hochman performed a program of Variations by contemporary composers Luciano Berio, Oliver Knussen, Frederic Rzewski and the world premiere of Tamar Muskal’s Frédéric Variations presented by 92nd Street Y at SubCulture. Of this performance, Anthony Tommasini of The New York Times observed “… as I listened to the pianist Benjamin Hochman’s sensitive, exciting renditions of four contemporary works that explore the form of theme and variation (including one premiere), I kept thinking that classical music doesn’t get better than this.” This performance was also recognized by Mr. Tommasini as one of his top ten classical music events of that year. In 2015, Mr. Hochman released Variations on the Avie Record label based on his recital of the same title. He has also recorded chamber music by Lawrence Dillon (with the Daedalus Quartet, Bridge Records) and by Lisa Bielawa (Innova Recordings).

A dedicated advocate for contemporary music, he has worked closely with composers Krzysztof Penderecki, Brett Dean, Philippe Hurel, Joan Tower, William Bolcom, Yehudy Wyner, Tamar Muskal, David Ludwig and Menachem Wiesenberg, among others. Benjamin Hochman has been selected to participate in prestigious residencies around the world such as CMS Two at the Chamber Music Society of Lincoln Center, Isaac Stern's International Chamber Music Encounters in Israel and Carnegie Hall's Professional Training Workshops with Osvaldo Golijov and Dawn Upshaw, as well as Boston Chamber Music Society. Mr. Hochman received the "Outstanding Pianist" citation at the Verbier Academy, the Festorazzi Award from the Curtis Institute of Music, second prize at the Melbourne International Chamber Music Competition, the "Partosh Prize" awarded by the Israeli Minister of Culture for best performance of an Israeli work and first prize at the National Piano Competition of the Rubin Academy of Music in Jerusalem. His performances have been broadcast on National Public Radio's Young Artist Showcase and Performance Today, WNET’s Sunday Arts, WQXR, CBC (Canada), ABC (Australia), Radio France and Israel's Voice of Music radio station, as well as on the European television network Mezzo.

Born in Jerusalem, Benjamin Hochman began his studies at the Conservatory of the Rubin Academy in Jerusalem, and is a graduate of the Curtis Institute of Music and the Mannes College of Music where his principal teachers were Claude Frank and Richard Goode. His studies were supported by the America-Israel Cultural Foundation. Benjamin Hochman is a Steinway Artist and lives in New York City.

No Disrespect in the Ladybug Camper 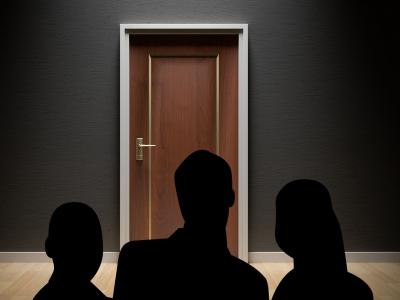 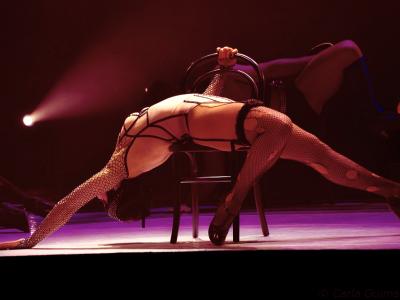 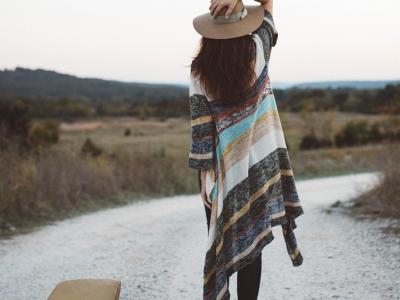 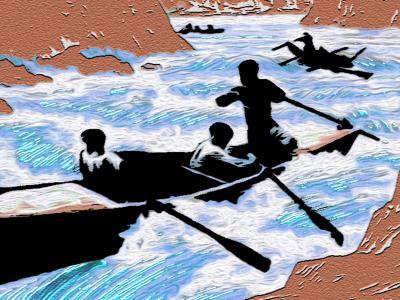