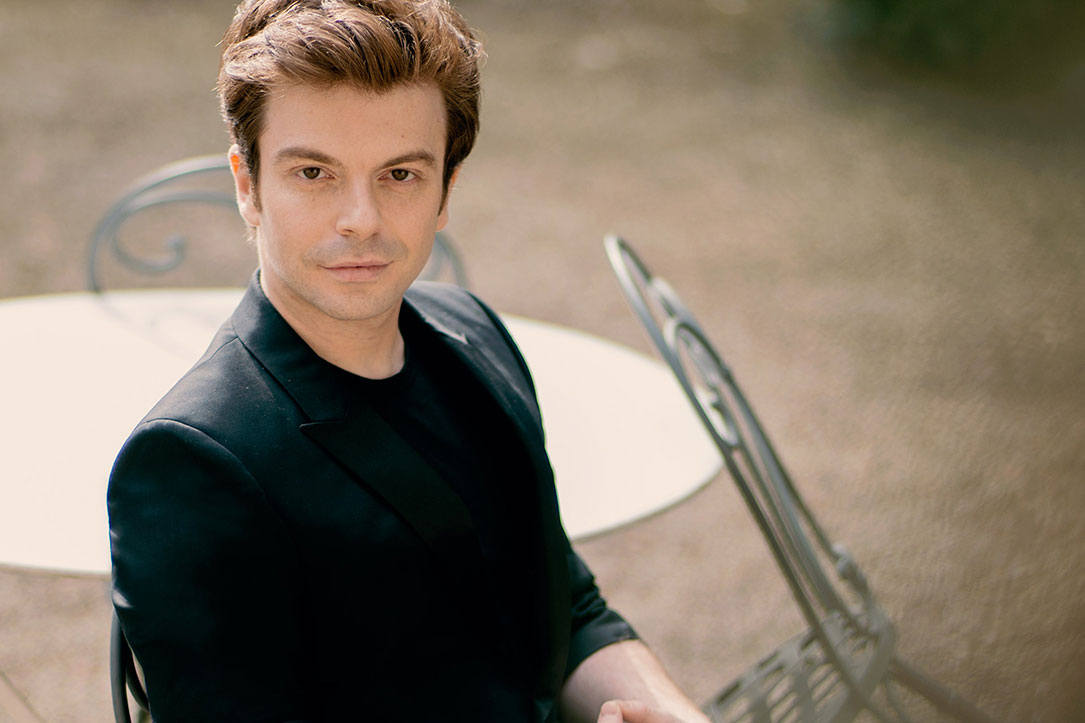 "This was perfection in the balance of works, perfection too – I’m not talking notes, and I’m sure this no doubt self-critical artist would disagree – in the execution. If you see Kadouch on the bill anywhere, don’t miss him."– TheArtsDesk

A prize winner at the Beethoven Bonn Competition in 2005 and Leeds International Piano Competition in 2009, Kadouch has become a regular guest of some of the most important orchestras, recital series and international festivals. At the age of 13, Kadouch was invited by Itzhak Perlman to play under his baton at the Metropolitan Museum of Art in New York. In 2008, Perlman invited him again to perform the Schumann Piano Quintet, this time at Carnegie Hall.

Kadouch’s recordings include a live recording of the Beethoven Concerto No. 5 “Emperor” with the Cologne Philharmonic (Naxos), Shostakovich’s Preludes (TransArt Live) and just released Schumann Concerto without orchestra and Piano Quintet (Decca/Universal). To be released : a CD of Russian music including Mussorgsky’s Pictures at an Exhibition, Medtner Sonata and Taneïev Prelude and Fugue (Mirare).

In 2010, David Kadouch is nominated “Young Talent of the Year” by French Victoires de la Musique and in 2011 he is the winner of the International Classical Music Awards in the category “Young Artist of the Year”.