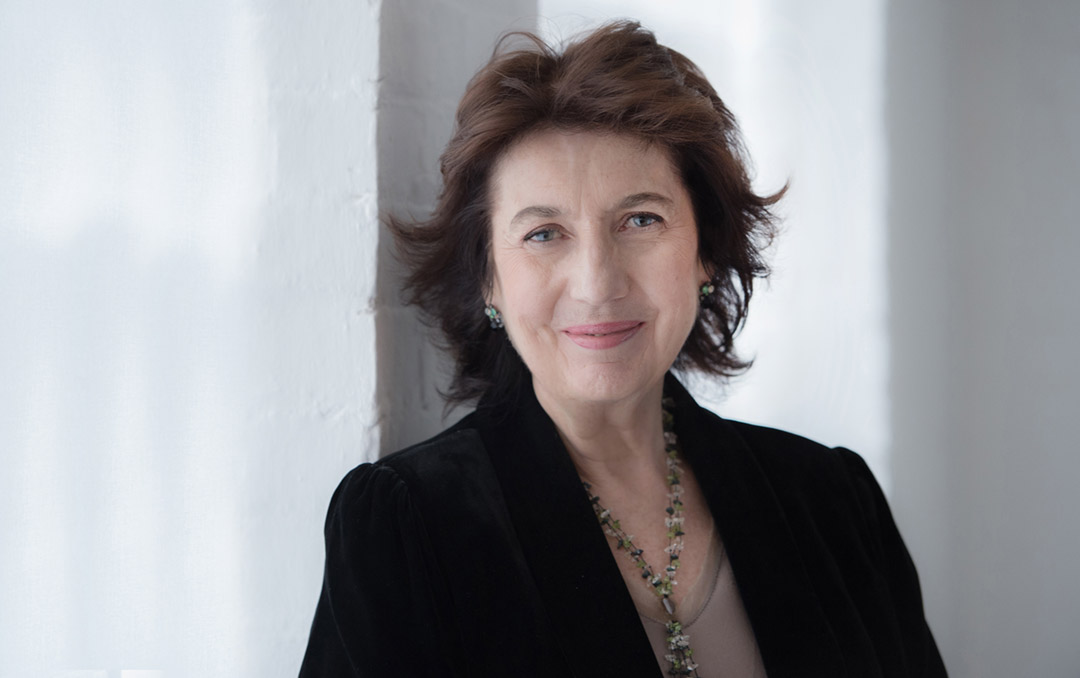 Canceled due to COVID-19

It saddens me to inform you that we have had to cancel Imogen Cooper’s May 6 recital. In eighteen years we have never had to cancel a Sanford-Hill recital. As you may be aware, all performances in the Performing Arts Center have been canceled through the end of Spring Quarter.

The Sanford-Hill Piano Series may be unique in that all ticket proceeds benefit Western’s endowed piano scholarship funds. These are financially challenging times for our piano students and their families. If you have purchased a ticket, and choose not to request a refund, you will be supporting Western’s piano students.

"One of the things I am most proud about our piano recital series is that proceeds from ticket sales go to scholarships for talented piano students here at Western. Therefore any unrefunded ticket from the May 6th concert will go into the student scholarship fund."

“I am also very proud that our concerts support student scholarships, and this to me is our most important mission with the Series. Please may everyone stay safe and healthy, and we will all get through this difficult time together."

Imogen Cooper was planning to offer us a program of Beethoven, Schoenberg, Haydn, and Schubert’s epic G major sonata. Imogen Cooper performed the last three Schubert sonatas at the Wigmore Hall in London in November, on the occasion of her seventieth birthday. You can watch this recital and experience this world-renowned artist here.

Regarded as one of the finest interpreters of Classical and Romantic repertoire, Imogen Cooper is internationally renowned for her virtuosity and lyricism. Recent and future concerto performances include the Berliner Philharmoniker and Sir Simon Rattle, Sydney Symphony with Simone Young and the BBC Scottish Symphony Orchestra with Thomas Dausgaard.

Imogen is a committed chamber musician and performs regularly with Henning Kraggerud and Adrian Brendel. As a Lieder recitalist, she has had a long collaboration with Wolfgang Holzmair in both the concert hall and recording studio. Her recent solo recordings for Chandos Records feature music by Brahms, Chopin, Liszt, Wagner and Robert and Clara Schumann. Her latest release is of Beethoven's monumental Diabelli Variations.

Imogen received a CBE in the Queen’s New Year Honours in 2007 and was the recipient of an award from the Royal Philharmonic Society the following year. In 1997 she was awarded Honorary Membership of the Royal Academy of Music and in 1999 she was made a Doctor of Music at Exeter University. Imogen was the Humanitas Visiting Professor in Classical Music and Music Education at the University of Oxford for 2012-13. The Imogen Cooper Music Trust was founded in 2015, to support young pianists at the cusp of their careers, and give them time in an environment of peace and beauty.

Pianistically alone, Cooper commands a dynamic and colouristic range beyond the reach of most pianists. She understands that musical, like verbal, speech acquires the eloquence and continuity through the close, asymmetrical juxtaposition of extreme but varied contrasts – as in any polysyllabic word. Nowhere is this truer than in Schumann, whose own juxtaposition of emotional-psychological extremes requires a maximum of characterisation with a minimum of evidence – the art that conceals art. Cooper’s gifts in this department are unmistakable even before she reaches the end of the first, brief piece in the Davidsbündlertänze. And as she begins, so she continues. Every piece in this recital is a study in portraiture worthy of Schumann's beloved ETA Hoffman. Variety and organic momentum (structure, in short, in a sea of diversity) go hand in hand.