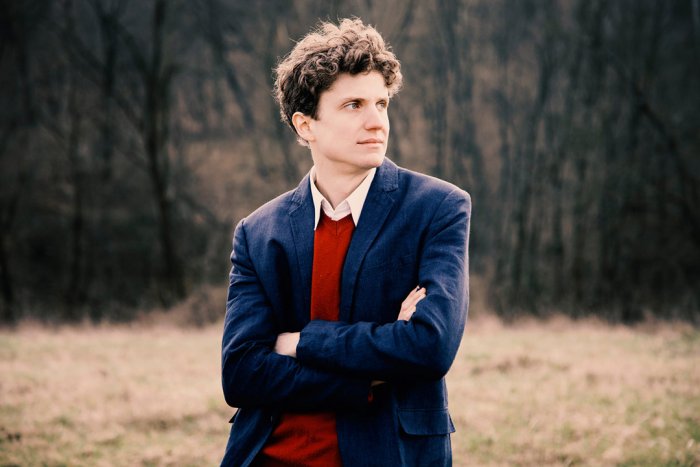 Winner of the 2017 Concours Musical International de Montréal for piano and recipient of a Borletti-Buitoni Trust Fellowship, Zoltán Fejérvári has appeared in recitals throughout Europe and the United States in such prestigious venues as Carnegie’s Weill Hall in New York, the Kimmel Center in Philadelphia, the Library of Congress in Washington DC, Gasteig in Munich, Lingotto in Turin, the Palau de Música in Valencia, the Biblioteca Nacional de Buenos Aires and the Liszt Academy in Budapest. He has performed as a soloist with the Budapest Festival Orchestra, the Hungarian National Orchestra, the Verbier Festival and Concerto Budapest Orchestras among others, under such conductors as Iván Fischer, Zoltán Kocsis, Ken-Ichiro Kobayashi, and Gábor Takács-Nagy.

Learn more about Zoltán Fejérvári, including discography and performance history.

Purchase or renew season subscriptions beginning June 29. To renew or purchase subscriptions, call the box office at 360-650-6146 from 11 a.m. to 4 p.m. Monday through Friday.

Zoltán Fejérvári is the second performer in the 2019-2020 Sanford-Hill Piano Series.