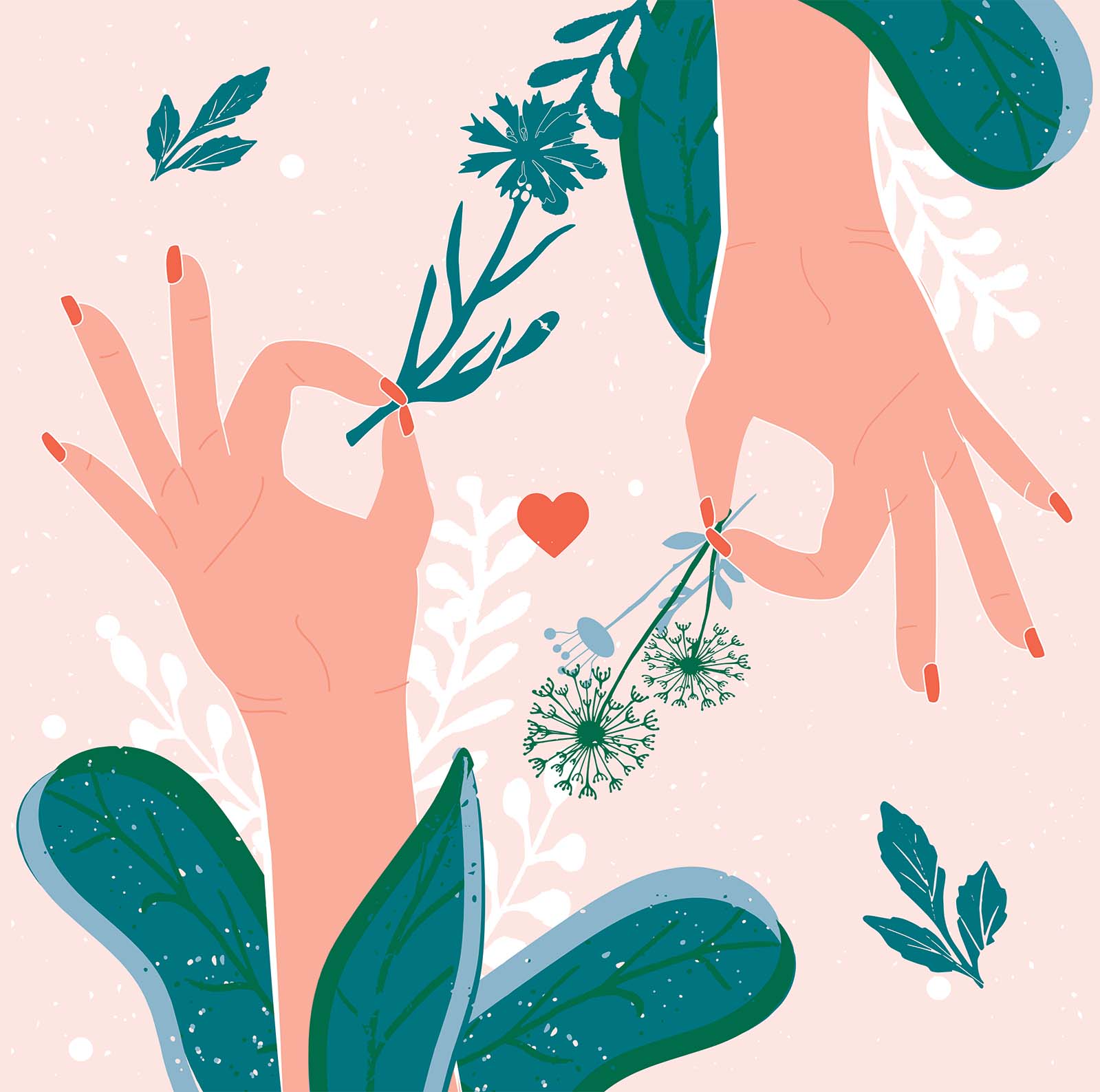 Audience members need to be able to ascend several steps to the seating area. If you are unable to access the seating area, a streaming link to a performance will be available.

Though traditionally set in a late seventeenth-century convent in Italy, our unique approach to Suor Angelica places its characters at an American Catholic boarding house for unwed pregnant women. The opera centers around Angelica, a young woman seeking solace after being forced to give up her child and facing banishment by her guardian aunt. Both pieces are set in the late 1950s and speak to the oppression of women hidden under the guise of religious righteousness.

The performance includes themes of trauma and suicide. 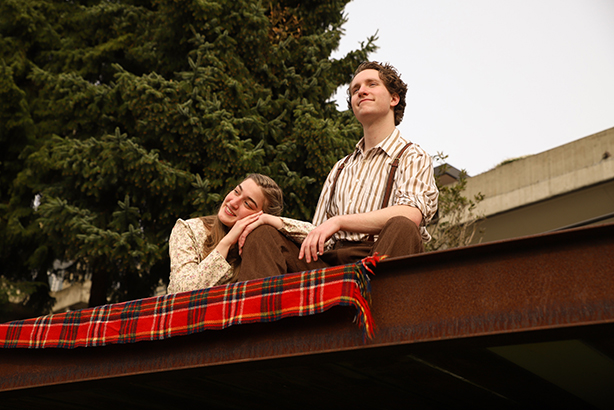 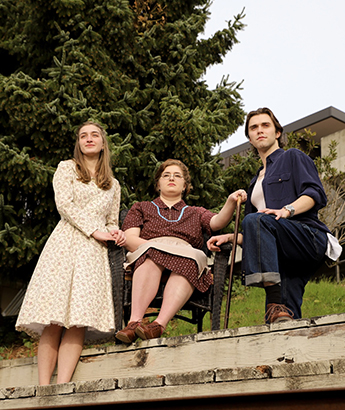 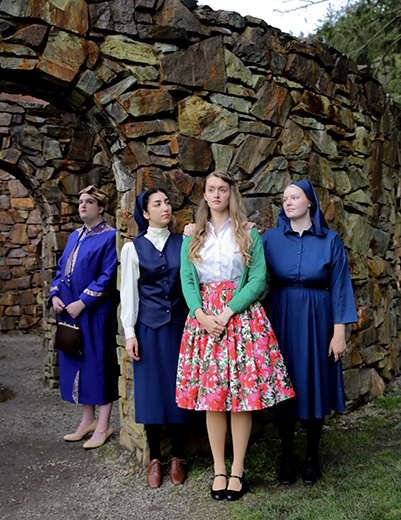