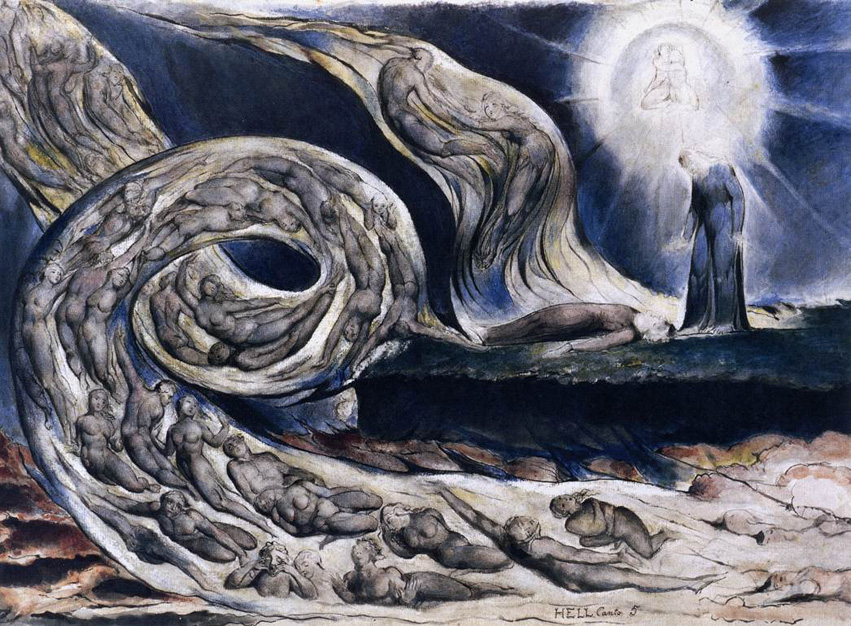 Join the combined Western Washington University orchestras for a thrilling and eclectic evening of orchestral music. The Western String Sinfonia opens the program with works by Johann Sebastian Bach and Brazilian composer Heitor Villa-Lobos: O Polichinelo a short, punchy character work originally for piano, Bach’s iconic Brandenburg Concerto No. 3, and Villa-Lobos’ Bachianas Brasilieras No. 9, an homage both to the Baroque master as well as the indigenous music of his homeland.

The second half of the evening features the Western Symphony Orchestra performing Tchaikovsky’s electrifying tone poem Francesca di Rimini, based on an episode in Dante’s Inferno. Francesca, a real-life thirteenth-century Italian noblewoman, was killed by her husband after being discovered in a years-long love affair with his brother. In Dante’s epic, the two lovers are condemned to the second circle of hell for their transgressions, eternally tormented by a ceaseless whirlwind while they recall happier times together. Dante’s Divine Comedy is among the cornerstone works in Western literature, and 2020 marks 700 years since its initial publication.