Gain Humanities GUR credits this Summer with our History of Hip-Hop course Music 106 CRN 22679 (3 Credits HUM GUR). This online course executes a survey of Hip-Hop through the study of the major works of Hip-Hop Music's most influential artists. The course will cover the history, culture and influence of the art form; from the beginning as a Black inner-city youth movement of the early 1970's to a major popular culture center in the early 21st century. Students in this course will discover and evaluate Hip-Hop Music's content and cultural significance through assigned reading, listening and viewing, concert reviews and short writing assignments. This is an introductory course focused on having fun while gaining an appreciation of the music.

The course is taught by Lucas Gutiérrez Senger. Senger is a multi-industry creative professional. Senger’s career began as a performing artist sharing the stage with the likes of The Roots, Black Eyed Peas, A Tribe Called Quest, Wu Tang Clan, and many other seminal acts in Hip-Hop. In 2010 Lucas co-produced “White Lines and The Fever: The Death of DJ Junebug” a documentary film about one of Hip-Hop’s pioneering figures and seminal venues. The film won top honors at Tribeca International Film Festival, South by Southwest and several other domestic and international film festivals. Senger’s subsequent film works have received awards at Naples, Manchester and Seattle International Film Festivals among others. Senger has contributed production leadership to media projects that have been broadcast on Vice, MTV, Fuse and Sundance networks and platforms, and his projects have been featured in Complex, Rolling Stone, Spin, and Indiewire. 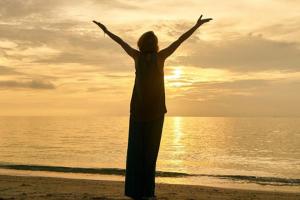 Motionographer: Between the Keyframes Podcast unites Sarofsky and Shaw 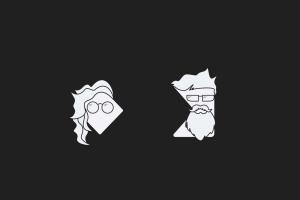 Dub Dub U Double Reeds in the pit at McIntyre Hall 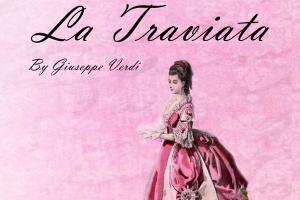 Patrick Midgely reviews "All the Devils are Here" in Theatre Journal 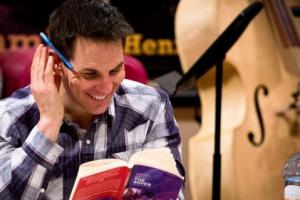 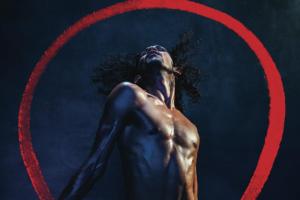 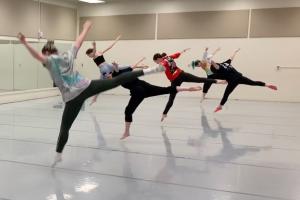