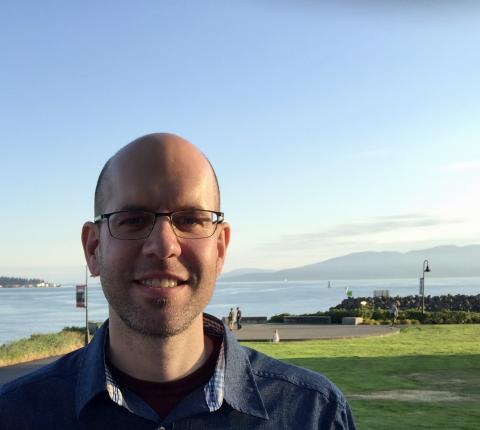 Mike Bajuk is a drummer, multi-instrumentalist and sound experimentalist who performs in a variety of musical settings and styles.  He has composed music for dance, film, and concert.  He’s performed aboard Majestic American and Carnival Cruise Lines, and with musicians throughout the Pacific Northwest.  In a past life, he was an audio engineer at Binary Recording Studios in Bellingham and Media For Development International in Harare, Zimbabwe.  His engineering with Zimbabwean band, Afrika Revenge, helped win four Zim HIFA awards (including Song of the Year and Best Jazz album).  He is an accompanist and lecturer at Western Washington University.