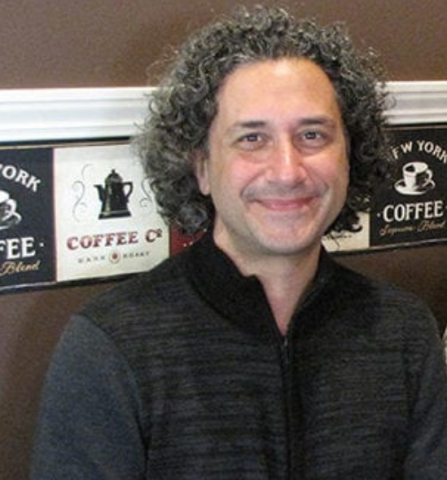 Violist Eric Kean graduated With Distinction from Cornell University with a degree in Statistics and pursued the viola at the Cleveland Institute of Music.  Since that time he has performed with the Seattle Symphony, Cleveland Opera and Cleveland Pops.  In addition to orchestral playing, he is an active chamber musician, performing as a member of the faculty string quartet at Western Washington University and performing as a member of the Bellingham Chamber Players, a chamber music group he co-founded in 2002.  This April he will be performing in a sextet with members of the Seattle Symphony on the Music of Remembrance series, a series devoted to performing music written by survivors of the Holocaust.

Aside from performing classically, he has performed with a variety of artists from different musical genres.  He recorded a CD as a member of the Mango String Quartet that featured Filipino folk music.  He has also performed with What the Chelm, a Bellingham based Klesmer group.  Most recently, he performed a work for 2 Celtic violists and percussion at the 2002 International Viola Congress.  In addition to teaching viola at Western Washington University, Eric teaches full time in the mathematics department.