In addition to providing concerts and master classes by award-winning, world renowned pianists, all revenue generated from this series goes to scholarships for talented WWU piano students. 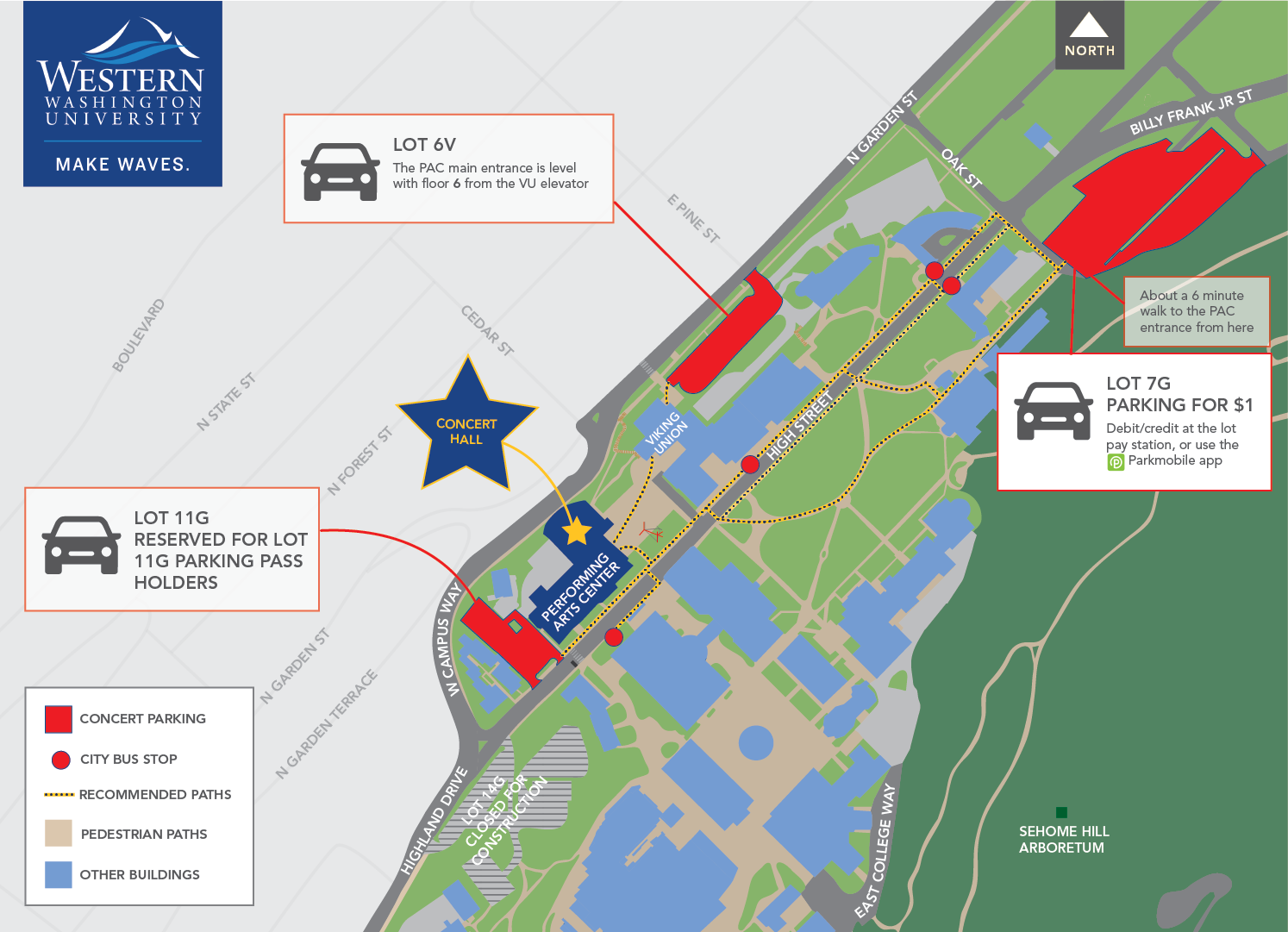 Explore more of campus explore
About the series 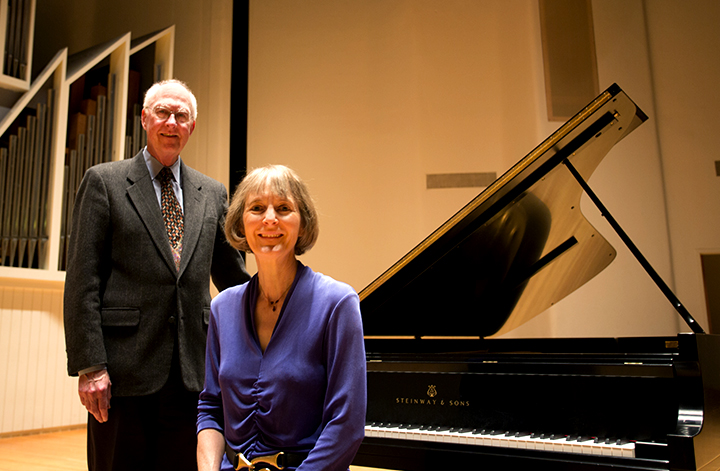 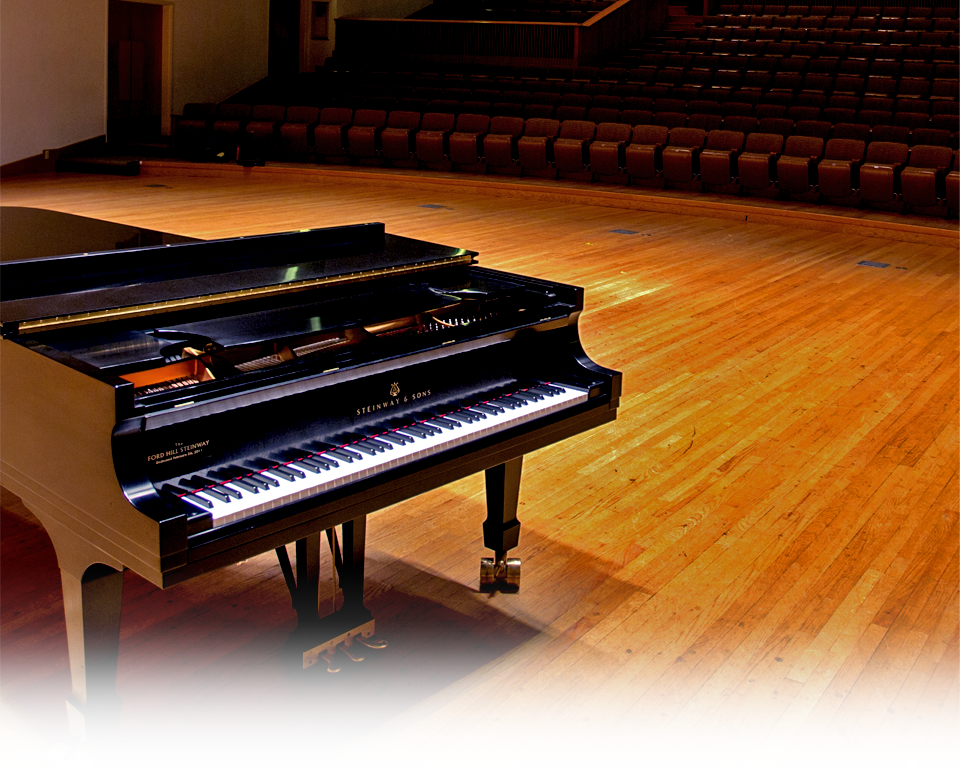 A word from the Artistic Director 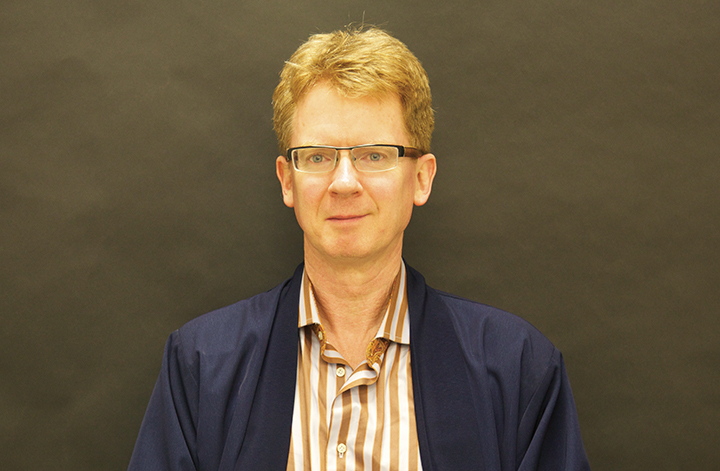 In July 2003 I approached Sibyl Sanford on bended knee at her home in Bellingham. I proposed that she sponsor a piano series at Western bearing her name. She readily accepted, and The Sanford Piano Series was launched. In 2011, Sibyl's lifelong friend and former piano teacher Ford Hill decided to match her commitment. Thus, it became the Sanford-Hill Piano Series. Their friendship dates back to 1977. Though I arrived at Western in 1992, I consider Sibyl and Ford to be my lifelong friends as well. Aside from their philanthropic vision for the series, Sibyl claims her affection for Ford and me is the basis for what makes the whole thing work.