Ryan Kelly in conversation with Garth Johnson (Curator of Ceramics at the Everson Museum, Syracuse NY) 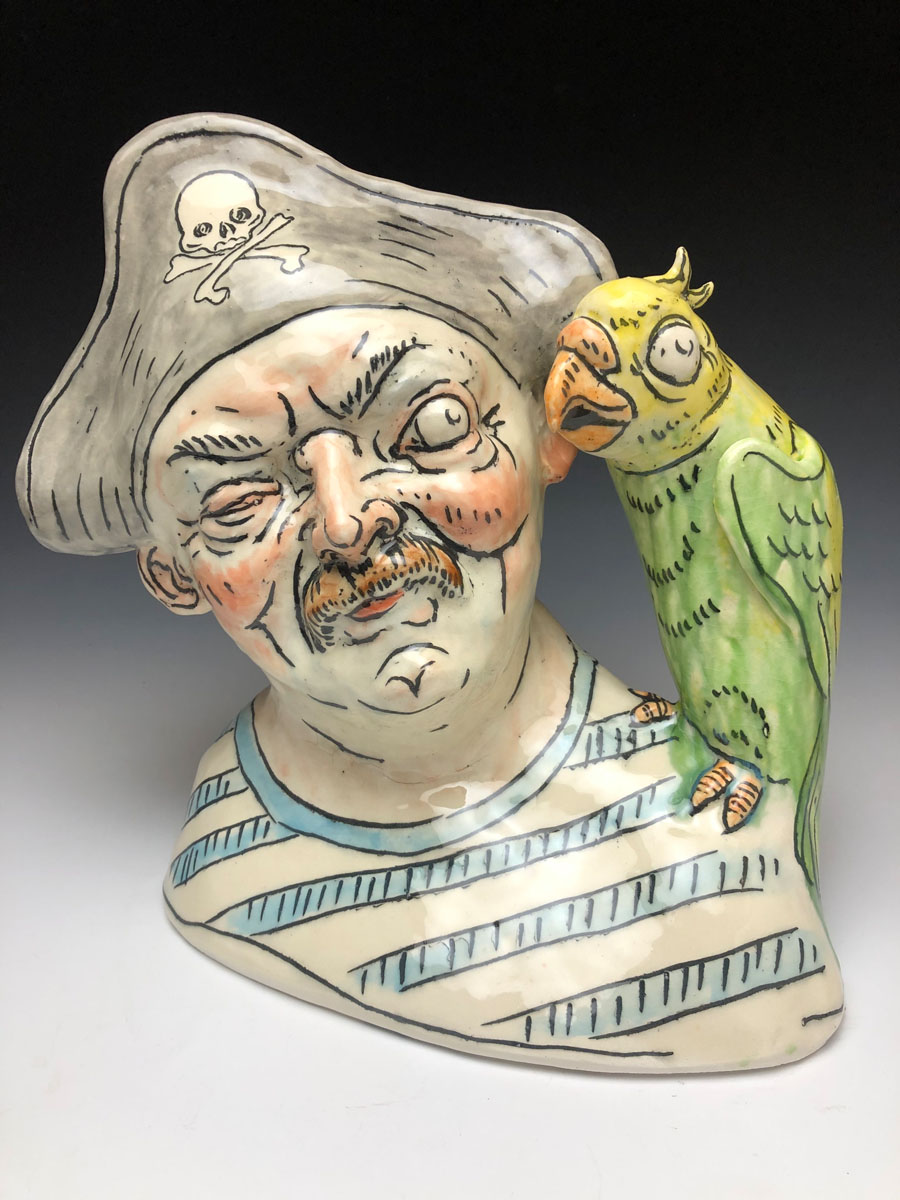 A conversation with Garth Johnson (Curator of Ceramics at the Everson Museum, Syracuse NY) about objects in their collection, and relating them to Kelly's work through the theme of kitsch and camp.

A recording of the event will also be posted on the museum's website.

Join us for the discussion on Zoom

Ryan’s studio practice ranges from performance and video to object based installations.  He draws inspiration from American mythology, historical inaccuracies and the curious story telling that finds its way into our material culture and decorative arts.  He celebrates the myopic strangeness often preserved in our souvenirs, monuments and commemorations. 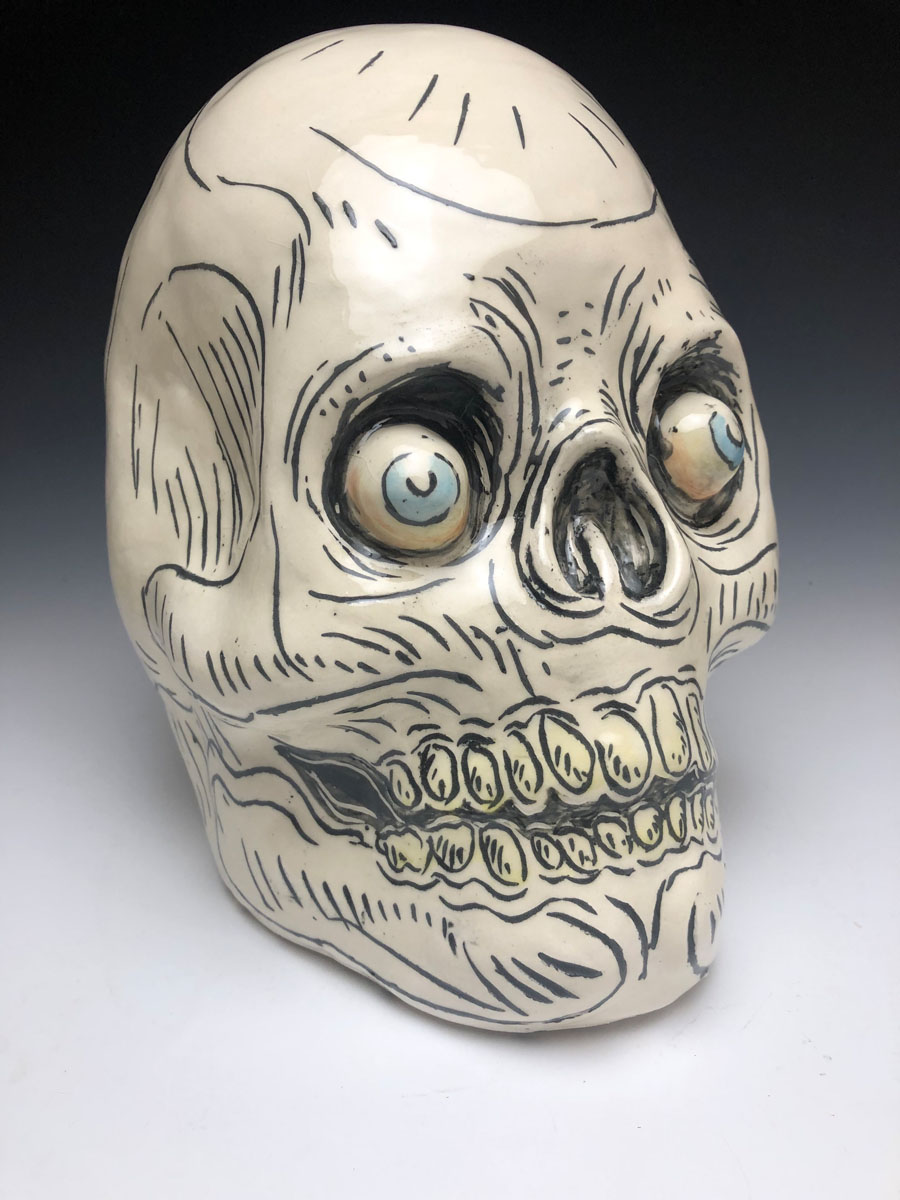 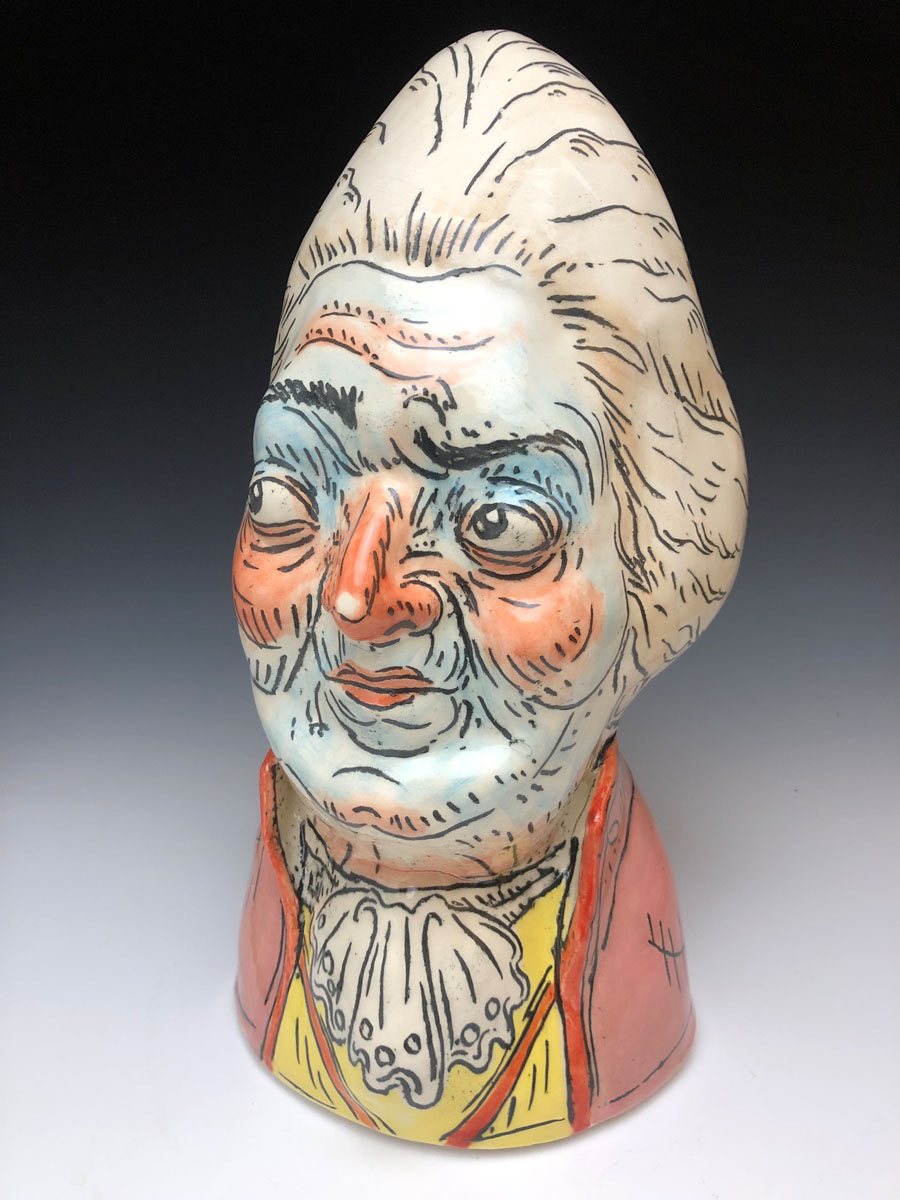