Off the Hill Concert: Appalachian Spring 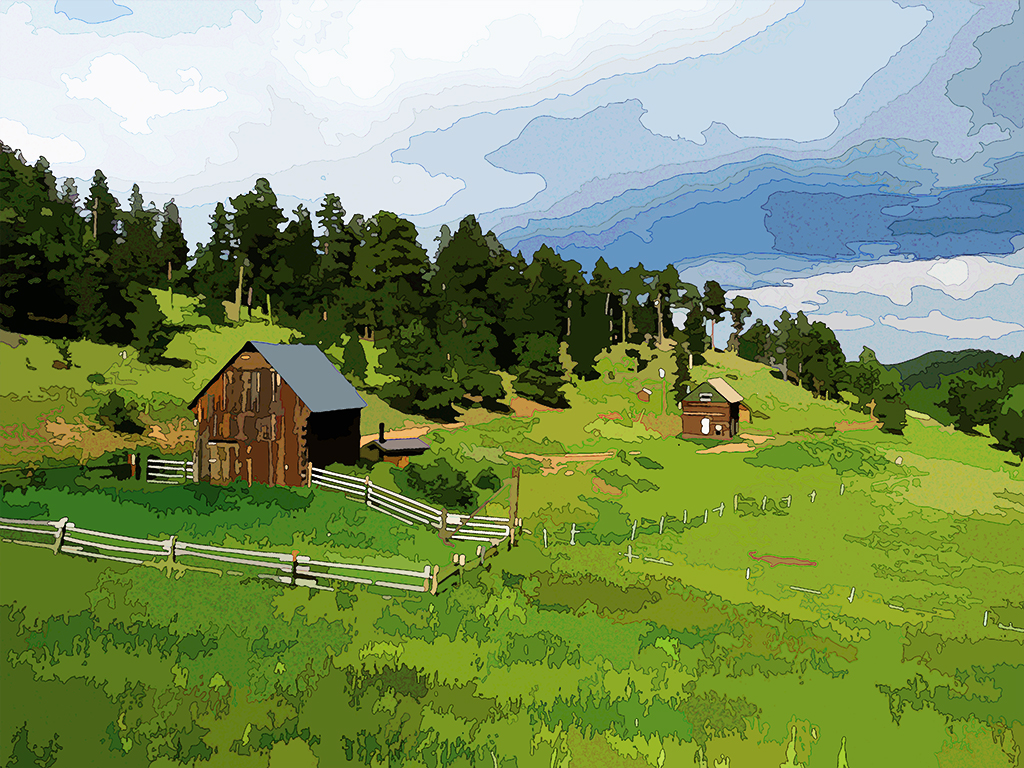 A 19th century Cuban dance and rhythm. The bolero was perhaps the first great Cuban musical and vocal synthesis to win universal recognition. Spreading to other countries, it was coined the "most popular lyric tradition in Latin America" by journalist and poet Ed Morales.

Perhaps the best known Cuban song, and Cuba's most patriotic song. Guajira-Son preserves the characteristic rhythm of its ancestors, the Punto Cubano and the Spanish Guajira.

by Edvard Moritz, German conductor and violinist in New York during Hitler's rise to power. This wind quintet found its way into what is referred to as the red books of quintets, which are a compilation of quintets that came out in the 1970's and that are still used today.

Maurice Ravel's only string quartet. While it follows a traditional four movement form, the distinct style sets it apart from any other. The opening movement wastes no time in its gently flowing violin melody played over rising scales. The second movement is a brisk scherzo that alternates pizzicato and bowed passages, as well as conflicting, 3-against-2 rhythmic patterns.

The feature of the night! The original ballet for 13 instruments, written by Aaron Copland for dancer Martha Graham, premiered in 1944 for the Library of Congress. The story tells of a bride and groom in celebration of their wedding, while building their first home together on the American new frontier. The music expresses strength, resilience, perseverance and steadfastness: character traits expressed by the Shakers and pioneer settlers of America, and those surviving WWII when this piece made its premier.

The piece was originally called “Ballet for Martha”. It was Martha Graham who ended up naming it Appalachian spring. She was inspired by this phrase of a Hart Crane poem titled “The Dance”:

O Appalachian Spring! I gained the ledge;
Steep, inaccessible smile that eastward bends
And northward reaches in that violet ledge
Of Adirondacks!

Join us for 5 extraordinary concerts this season. All proceeds support Music Department scholarships.

All performances this season are at 7:30 p.m. in the Whatcom Museum Rotunda Room
121 Prospect Street, Bellingham, WA 98225

Learn more about the series and see a list of upcoming concerts.