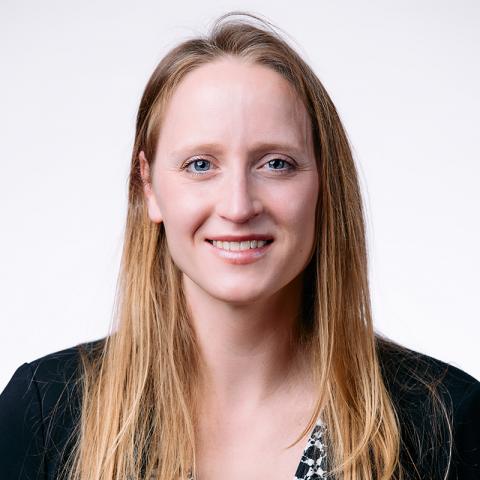 Mezzo Soprano Holly Alcorn began teaching voice privately in 2009 as an undergraduate in music at Western Washington University. Her desire to excel as a teacher of voice led her to pursue her Master of Music in Vocal Performance from The University of Texas at Austin where she focused her studies heavily on vocal pedagogy, teaching private lessons as a TA for students at the university enrolled in non-major voice studies.

As a student performer at UT Austin, Ms. Alcorn took a broad approach to her vocal education, studying a wide array of styles and techniques in the studio of baritone David Small. She regularly performed chamber music with the UT Early Music Ensemble, including  the roll of Dorina in scenes from Domenico Sarro’s intermezzo “L’impresario delle Islole Canarie” and in fall of 2012 she sang the world premier of Professor Bruce Pennycook’s “Isaza,” a staged monodrama for mezzo soprano, marimba, and recorded tracks. In addition to her classical training, Ms. Alcorn had the unique opportunity to study popular music and recording studio vocal techniques with professor and Walt Disney Music producer Gary Powell. Her work in popular music has allowed her to establish healthy technique guidelines for her students whose passion for singing bridges both the classical and popular worlds.

Outside of the music department, Ms. Alcorn worked as a section leader and soloist with the University Presbyterian Church of Austin, and since receiving her Masters Degree in May of 2013, has taught with 4 private music schools in Texas and Washington and served as a returning guest masterclass clinician with the Clavier-Werke School of Music in Austin. After working as a temporary voice faculty member at WWU in winter of 2014, she is excited to be returning to teaching voice at her alma mater. Ms. Alcorn remains active as a singer in the Bellingham community, performing with local music organizations and churches.