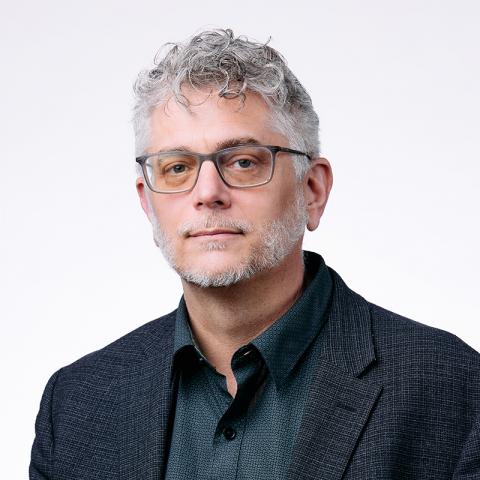 He received a Bachelor’s Degree in Music Education from Northwestern University in Evanston, Illinois.  At Northwestern, Dr. Bianco played in virtually all of the concert ensembles including Don Owens’ Jazz I.  While in the Chicago area Dr. Bianco maintained an active trumpet studio as well as holding the position of Artistic Director and Conductor of the Wilmette Community Band.

He completed his formal training at The University of Texas at Austin as a student of Jerry Junkin where he served as a teaching assistant for the conducting program, UT Wind Ensemble, Chamber Winds and Longhorn Band. He received the Doctor of Musical Arts Degree in Wind Conducting in December of 2004.

Dr. Bianco is President Elect of the Northwest Region of the College Band Director's National Association. Additionally, he recently completed a term as the Higher Education Curriculum Officer for the Executive Board of the Washington Music Educator's Association.

Christopher now holds the position of Director of Bands at Western Washington University.  He resides in Bellingham, Washington with his wife Laurie and their daughters Sophia and Elena.