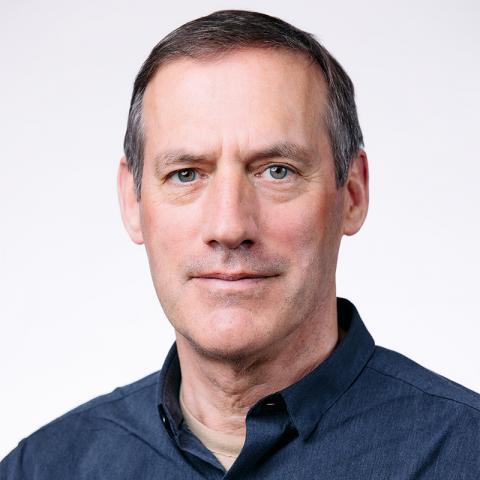 Monday-Friday 8-10am or by appointment

Timothy Fitzpatrick is Professor of Music and Director of Choral Activities at the WWU, where he teaches undergraduate and graduate courses in choral conducting, repertoire, and pedagogy, and conducts the Concert Choir, Western Voices, and Chamber Vocal Jazz.

A versatile musician with many areas of expertise, Prof. Fitzpatrick has pursued a career that is supported by outstanding academic achievements and diverse musical endeavors including piano performance and pedagogy, harpsichord studies, collaborative solo and choral accompanying, church music ministry, and popular music arranging and recording. He has studied private voice, and performed opera, classical, jazz, Broadway and popular idioms on the concert stage.

From 2003 to 2019, Prof. Fitzpatrick served as Professor of Choral Music/Vocal Education at WWU where he taught Secondary Choral Methods, mentored pre-service teachers, and directed the Advanced Treble Chorale, University Treble, and TenorBass choirs. His Advanced Treble Chorale has been featured regularly at the American Choral Directors Northwest Conference and recently toured Europe.

In 2013-14, Fitzpatrick spent a sabbatical year studying choral conducting, pedagogy, and the music of Estonian composers. He worked with Estonian Tütarlastekoor Ellerhein, and frequently rehearsed and conducted the ensemble. In 2017, he was named Honorary Conductor of the choir. Fitzpatrick served as Founding Artistic Director of the Bellingham Chamber Chorale from 2003 to 2011. Under his leadership, the chorale released recordings, toured the Baltic region, and premiered an important commission by Estonian composer, Tõnu Kõrvits.

Timothy has presented interest sessions at state and regional music conferences. He appears frequently as adjudicator, clinician, and honor choir director throughout the Northwestern United States and Canada. He has served on the Executive Board of the Washington State American Choral Directors Association for 14 years. His choirs have toured the Pacific Northwest, Canada, and the Baltic States. He actively promotes and performs Estonian choral music in his concerts.