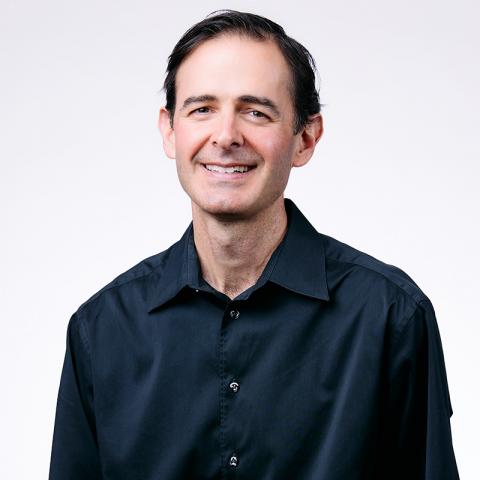 Gunnar Folsom is one of the Pacific Northwest’s most in-demand percussionists.  His expertise includes a wide range of styles including symphonic music, chamber music, musical theater, and jazz.  Over his many years as a freelance percussionist, Gunnar has performed with such musical luminaries as Patti Austin, Andrea Bocelli, Sheena Easton, Marvin Hamlisch, James Ingrahm, Al Jarreau, Melissa Manchester, Doc Severinsen, the Smothers Brothers, and Allen Toussaint.

As a chamber musician, Gunnar has performed with The Dmitri Pokrovsky Ensemble, The Tallis Scholars, Ensemble Sospeso, Seattle Chamber Players, Seattle Modern Orchestra, Standing Wave, and the Festival Chamber Music Society at Merkin Hall in New York.  He is a founding member of Pacific Rims, a percussion quartet based in Seattle.

Gunnar has recorded countless movie and video game soundtracks, and has performed under the direction of Hollywood film composers Michael Kamen, Carter Burwell, Elmer Bernstein, Gordon Goodwin, and Leonard Rosenman,  He can be heard on The Legend Of Zelda 25thAnniversary Special Orchestra CD, which was recorded and produced by Nintendo in 2011.

Gunnar has performed musicals at the Paramount and 5th Avenue Theaters including Oliver, The Light in the Piazza, Wicked, and The Secret Garden.

Gunnar teaches percussion at Western Washington University and at the Marrowstone Music Festival.  He has previously taught at the University of Puget Sound, and the New England Music Camp in Sidney, Maine.

Gunnar received a master’s degree from the Manhattan School of Music. His principal teachers include Christopher Lamb, Duncan Patton, and Don Liuzzi, and Mitchell Peters.