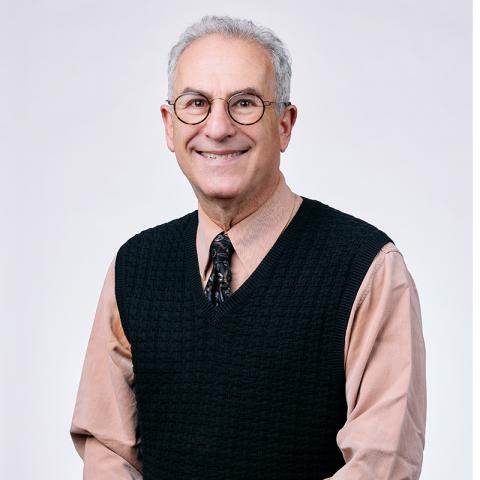 David Feingold began musical studies in New York with the French Horn and the Piano when he was nine. Before his move to the west, Feingold studied guitar and composition with Ralph Towner for five years during the time that he attended Sarah Lawrence College.  David also performed in Master-classes with Christopher Parkening, Jose Tomas, Michael Lorimer, and others.

As a composer, Feingold’s music has aired internationally and his CD The Boardwalk has received critical acclaim. Other guitar works of David Feingold’s have been performed throughout the United States and Canada including his Studies for Guitar, Music from Quixote, Waltz in F (Homage a Ravel).

As Professor of Music at Western Washington University in Bellingham, Feingold founded and developed the Guitar Studies Program, the only program of its kind in the State of Washington if not the region. Music majors whose instrument is guitar now have curricular choices that include fret-board harmony, Guitar Literature and Guitar Ensemble as well as their weekly performance class.

Feingold maintains a very active schedule teaching, and playing and composing music for the guitar.  Having a solid background in jazz guitar, and improvisation, Feingold has established a unique sound among nylon string guitarists with a blending of Flamenco in his writing.

Of David Feingold's Studies for the Guitar

“the Studies were …….the most advanced musically, with delightful twists and turns melodically and harmonically.” - Classical Guitar Magazine

On a Performance of the “Parable” for Guitar by Vincent Persichetti

After listening to the the Boardwalk CD