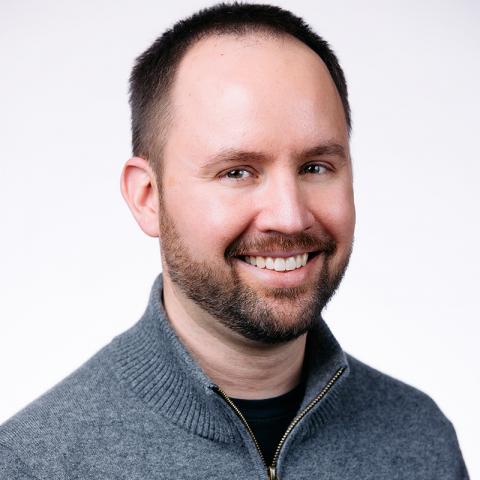 Charles Halka is a Pacific Northwest-based composer whose music spans the broad space between “energetic” and “crazed” (New York Times) and “haunting” and “reflective” (Houston Press). His acoustic and electronic works for concert, dance, and opera often seek to recreate natural phenomena, human interaction and movement, or visual art and poetry, while at other times they are novel worlds born of improvisation, play, and daydreaming.

With performances and commissions from the Cabrillo Festival Orchestra led by Marin Alsop, Alarm Will Sound, Mivos Quartet, the Mexican National Symphony Orchestra, the Lviv Philharmonic, counter)induction, Callithumpian Consort, Volti, and ÓNIX Ensamble, among many others, Halka’s music has been heard by audiences in North America, Europe, Asia, and Brazil at venues and events such as The Kennedy Center, Carnegie Hall, Cabrillo Festival of Contemporary Music, The Intimacy of Creativity, ISCM World Music Days, the Coolidge Auditorium of the Library of Congress, and Foro Internacional de Música Nueva.

Among Halka’s recent honors are a Barlow Endowment General Commission and the Copland House Residency Award, and he was in residence with Houston’s critically acclaimed Musiqa and the Foundation for Modern Music. In addition, he completed residencies at MacDowell and the M.K. Sarbievijaus Cultural Center in Kražiai, Lithuania. Further support for his work has come from the Aaron Copland Fund for Music, the U.S. Fulbright program (2008-09 grantee), and the Nevada Arts Council.

Dr. Halka studied music in the United States, Russia (Saint Petersburg Conservatory), and Lithuania (Lithuanian Academy of Music and Theater) and holds degrees in both piano and composition from the Peabody Conservatory, where he studied piano with Brian Ganz and composition with Michael Hersch and Judah Adashi. He earned a Doctor of Musical Arts from Rice University’s Shepherd School of Music, where he studied composition with Richard Lavenda, Kurt Stallmann, Pierre Jalbert, and Arthur Gottschalk, and piano with Brian Connelly. Additionally, he studied privately with Samuel Adler through the FUBiS program in Berlin and participated in master classes with several well-known composers, including Bright Sheng, Christopher Theofanidis, Roger Reynolds, and Kaija Saariaho. Previous teachers also include Osvaldas Balakauskas for composition and Stephen Drury, Nina Seryogina, and Roger Price for piano.

Halka is Assistant Professor of Composition and Theory at Western Washington University. He was previously on faculty at the University of Nevada Las Vegas, Stephen F. Austin State University, and has taught courses at Rice University, The Peabody Conservatory, and the University of Houston. He is a member of ASCAP, the American Composers Forum, SCI, SEAMUS, and NACUSA.