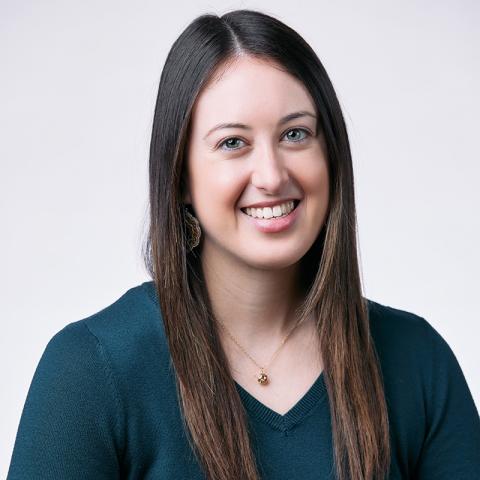 Haley J. Nutt received her PhD in musicology from Florida State University in 2020, where she was an Orpheus Scholar and graduate assistant in the FSU College of Music. Her research involves investigations and assessments of the masculinized and institutional processes that have shaped Western percussion performance and composition since the early twentieth century. More specifically, her work focuses on the development of the Western percussion ensemble and how institutional and gendered practices have influenced the size, style, and aesthetic of the genre's repertoire since its emergence in the 1930s. Dr. Nutt has published numerous articles related to her research in Percussive Notes, and an article on the earliest period of the percussion ensemble, "Amadeo Roldán's Ritmicas V and VI and Edgard Varèse's Ionisation: Issues of Low and High Art in the Pan-American Modernist Era of the Percussion Ensemble," will be published in 2022 in the Percussive Notes Online Research Edition.

Dr. Nutt is a member of the Percussive Arts Society (PAS) Scholarly Research Committee, as well as a founding member of the PAS Diversity Alliance. She is also an active member of the Society for American Music, the American Musicological Society, and the Society for Ethnomusicology. Her other research interests include popular music education, rock drumming, gender and musical modernism, Latin American percussion and politics, and percussion as propaganda in the Cold War era. As a performer, she is a trained percussionist in classical and popular styles, as well as in many global styles such as Balinese gamelan and steel band. Notable performances include playing marimba as a member of the Texas Christian University Drumline from 2011 to 2015: in 2012, the ensemble won the Stanford Award, as well as "best front ensemble" in the Percussive Arts Society International Convention's Indoor Drumline Competition. More recently, Dr. Nutt had the pleasure of learning from, and playing alongside, the great Balinese drumming master, I Gde Made Indra Sudguna, in FSU's Balinese Gamelan ensemble, Sekaa Gong Hanuman Agung, for two years. In her free time, she enjoys weightlifting, enjoying the outdoors, and keeping up with the latest musicological drama on Twitter. Dr. Nutt looks forward to continuing her work as an instructor, a researcher, and a percussionist in the coming years.