he, him, Senior Instructor 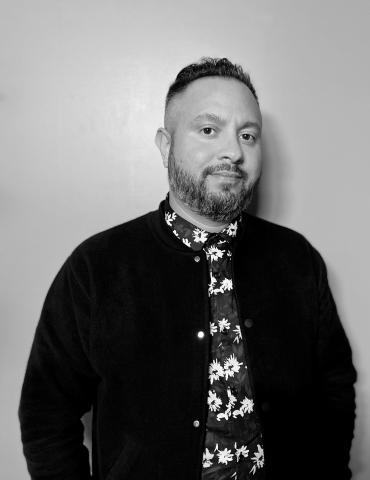 Lucas Gutiérrez Senger is a multi-industry creative professional. Senger’s career began as a performing artist sharing the stage with the likes of The Roots, Black Eyed Peas, A Tribe Called Quest, Wu Tang Clan and many other seminal acts in Hip-Hop. Having traversed the music industry in a time of massive disruption, he executed a career pivot into film and media production.

Senger’s academic work is dedicated to frameworks of equitable and sustainable leadership for creative projects and people. Work that in combination with his experience, contributes to the foundational architecture of Western’s Arts Enterprise and Cultural Innovation offering. Senger is also co-instructor of Western Washington University’s AACSB accredited MBA consulting capstone.