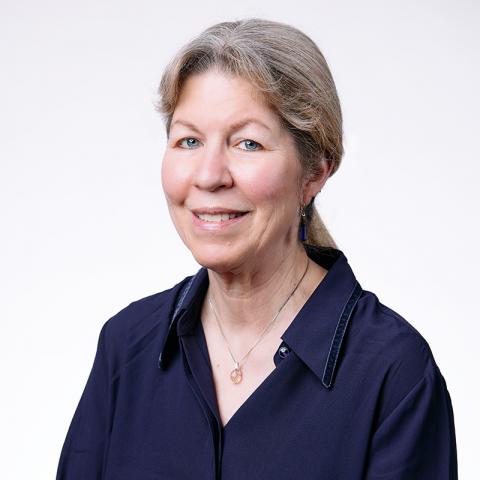 Originally from San Francisco, Janet Steinberg studied cello with esteemed pedagogue Eleanore Schoenfeld at the University of Southern California in Los Angeles where she received her bachelor’s and master’s degrees in music performance.   After graduation, she became the Assistant Principal Cellist of the Oakland Symphony Orchestra and performed frequently as a member of the San Francisco Symphony.

In 1987, Janet moved to Canada and joined the Vancouver Symphony Orchestra as Associate Principal Cellist.

Janet has also performed at the Orford Arts Centre in Quebec, the Banff Centre in Alberta, the Gregor Piatigorsky Seminars for Cellists in Los Angeles and at Santa Barbara's Music Academy of the West.  She has played as a member of the Bellingham Music Festival in Washington, the Lake Tahoe, Ojai and Cabrillo Music Festivals in California and at the Yellow Barn Music Festival in Putney, Vermont.

For the past 28 years she has spent her summers performing orchestral and chamber music at the Grand Teton Music Festival in Jackson Hole, Wyoming.