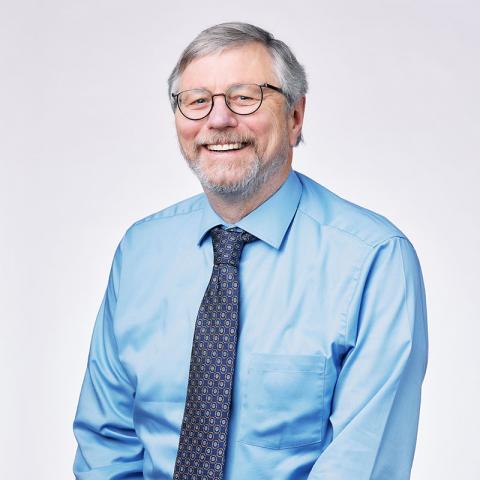 Bertil Van Boer has been active as a musicologist, composer, conductor, and violist. He received his BA degree from the University of California Berkeley in 1974 and his MA in Music History from the University of Oregon in 1978. His other musical education includes the Mozarteum, where he was a composition student of Cesar Bresgen. Following work at Cornell University he was awarded a PhD from Uppsala University in Sweden in Musicology in 1983. Prior to coming to Western as Dean of the College of Fine and Performing Arts and Professor of Musicology/Theory, he was a faculty member, Chair of Musicology/Composition in the School of Music, and Interim Associate Dean of the College of Fine Arts at Wichita State University, Wichita, Kansas. He has held other faculty positions at the Conservatorio Nacional of Nicaragua, Shasta College, and Brigham Young University.

Dr. Van Boer is an active musicologist, having published articles in the International Brass Society Journal, Journal of Musicology, Journal of Musicological Research, Svensk tidskrift för musikforskning, and a host of Festschriften and symposium reports. He has regularly contributed to the Grove Dictionary of Opera and Grove Dictionary of Music. He is also the author of several books and numerous musical editions. His specialty is music of the 18th century, particularly in Scandinavia, with focus on the composer Joseph Martin Kraus. As a composer, his works have been performed in Nicaragua, Austria, Sweden, and the United States. He serves as a musical consultant for Naxos Records, and has been involved with the Royal Opera and Royal Swedish Academy of Music on various projects. He has also been conductor with Opera Kansas and performed professionally in Austria, Nicaragua, Sweden, and the United States. 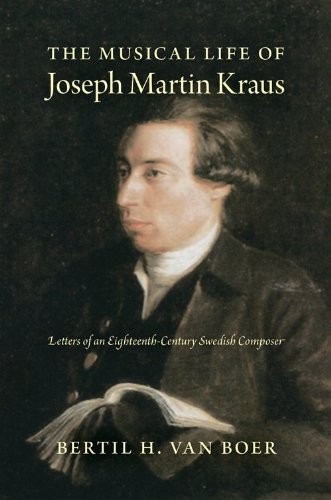 Bertil van Boer (Music) has published “The Musical Life of Joseph Martin Kraus:  Letters of an Eighteenth-Century Swedish Composer,” containing the collected edition of the letters by Joseph Martin Kraus (1756-1792) translated from the Swedish and German, along with extensive commentary, as well as appendices featuring documents, a travel diary, and letters from family and friends. The book was published by Indiana University Press.