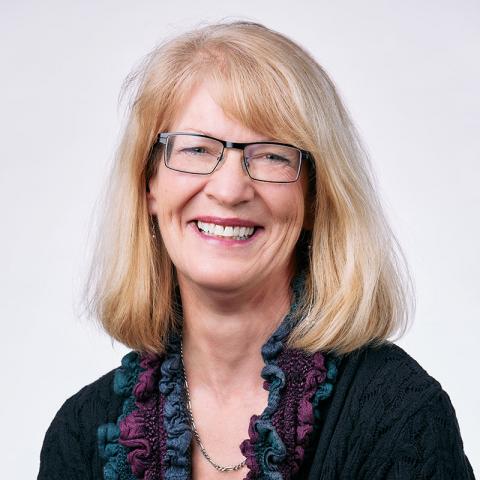 Mezzo-soprano Kathryn Weld has performed extensively throughout the United States, Canada, Europe, and Japan. Her expertise extends from Baroque ornamentation to bel canto opera, from Mahler's symphonic song cycles to world premieres of contemporary works. She has made two solo appearances with the New York Philharmonic, one with Charles Dutoit conducting and the other under the direction of Kurt Masur in Grieg's Peer Gynt. She made her Carnegie Hall debut to critical acclaim in a performance of Bach's Mass in B Minor with Musica Sacra.

Ms. Weld has performed frequently with the Seattle Symphony. Her appearances with them in Alexander Nevsky elicited strong praise for "her beauty of tone, a long line and a handsome shaping of Prokofiev's phrases". Seattle PI RM Campbell. Highlights of additional symphonic work include Mahler's Lieder eines fahrenden Gesellen with the Northwest Mahler Festival and the Olympia Symphony, Handel's Messiah with the Osaka Telemann Chamber Orchestra in Japan and the Tacoma Symphony, and the Berlioz' Les Nuits d'Eté with Orchestra Seattle. Other northwest regional appearances include those with the Oregon Symphony, the Helena Symphony, the Wyoming Symphony, and the Portland Baroque Orchestra. With the latter she was heard in a live broadcast of Messiah on National Public Radio.

On the stage, Ms. Weld has appeared with the Seattle Opera, the Regensburg Opera Theater in Germany, Opera Carolina, Tacoma Opera, and the State Repertory Opera of New Jersey, among others. Her roles include Cherubino in Le Nozze di Figaro, Rosina in Il Barbiere di Siviglia, Dorabella in Cosi fan Tutte, Orfeo in Gluck's Orfeo ed Euridice and the Prince in Cendrillon. Recent roles include portraying the famous chef Julia Child in Lee Hoiby's one-woman opera Bon Appetit, Augusta in The Ballad of Baby Doe, and the title role in the world premiere of the opera Kali at On the Boards. In reviewing Cendrillon, the Seattle Post-Intelligencer reported: "Weld has a remarkable voice, an expressive mezzo with an unusual timbre: full and warm with depth and a light vibrato shaping it."

While living in Germany, Ms. Weld was a featured soloist with such prominent ensembles as the Bavarian Radio Choir (Bayerischen Rundfunkchor), the Consortium Musicum of Munich, and the Prague Philharmonic. She has also been featured with the St. Luke's Chamber Orchestra, the Philharmonia Baroque Orchestra under Nicolas McGegan, the Mark Morris Dance Company, and the Sapporo Symphony in Japan.

Acclaimed for her interpretations of lieder and contemporary art song, Ms. Weld is a favorite guest artist in chamber music concerts and in recital. She has been featured with the Seattle Chamber Players, the Nordic Heritage Museum Concerts and the Battelle Young Artists Recitals in Seattle, 2nd City Chamber Music and Jacobsen Concerts in Tacoma, and the Trinity Recital Series in New York. She recently gave her first concerts in Paris, France with internationally renowned accompanist Laurana Mitchelmore, as well as concerts in Helsinki, Moscow, and St. Petersburg.