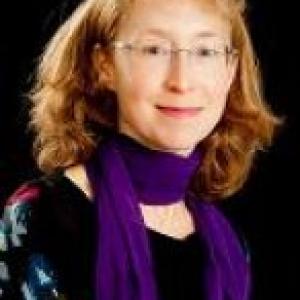 Judith is active in the Northwest as a solo and chamber musician and is a founding member of the Bellingham Chamber Players. She frequently performs with faculty from the Western Washington University Music Department, and has played with orchestras on both coasts, including appearances as concerto soloist with the Whatcom and Skagit Symphony Orchestras. Judith has performed on several radio broadcasts, including WQXR in New York City, and has given concerts in Alaska and Europe as well as the East Coast. In her spare time, Judith enjoys hiking, reading, biking, yoga, gardening, and international travel.