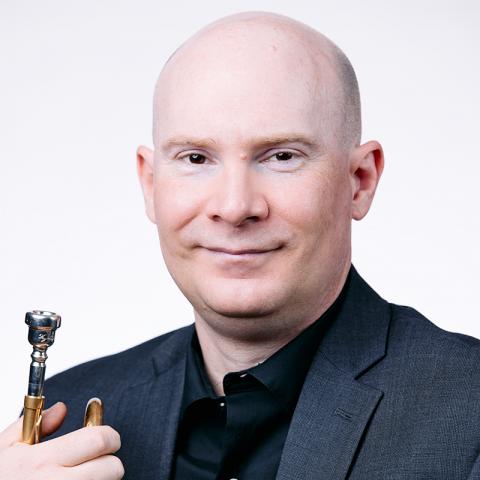 Origin Records recording artist Kevin Woods is quickly emerging as one of the most melodic and emotive voices in improvised music in the Northwest. His passion for both performance and education have made him in demand as a leader and a sideman as well as a composer, arranger and clinician. Woods received his B.A. in Music from Western Washington University and his M.M. in Jazz Performance and Pedagogy from the University of Colorado, Boulder.

Kevin has performed with Cuban saxophonist and bandleader Paquito D'Rivera, trombonist Slide Hampton, saxophonists Joe Lovano, Walter Blanding Jr. and Gary Smulyan, trumpeters Bobby Shew, Brian Lynch, Claudio Roditi, guitarist Mike Stern and many others. He has been a member of award-winning and nationally touring musical groups and has performed at numerous national and international music festivals. Woods has been featured in both Downbeat and Jazziz magazines, and in 2007 he participated in the Betty Carter Jazz Ahead residency at the John F. Kennedy Center in Washington D.C. Kevin has six recordings as a leader.

As an educator, Woods has taught at the University of Colorado, Boulder, Whatcom Community College, Seakyung College in South Korea, and Spokane Falls Community College. He has given clinics and performances at numerous public schools and colleges throughout the US and has served as adjudicator and clinician for many jazz festivals. Currently, Kevin lives in Bellingham, Washington where he is active as a performer, educator and composer/arranger and serves as director of jazz studies at Western Washington University. He leads the Kevin Woods Quartet, Trio Linguae, and co-leads the Malmo, Sweden based Woods/Axelsson Quartet.