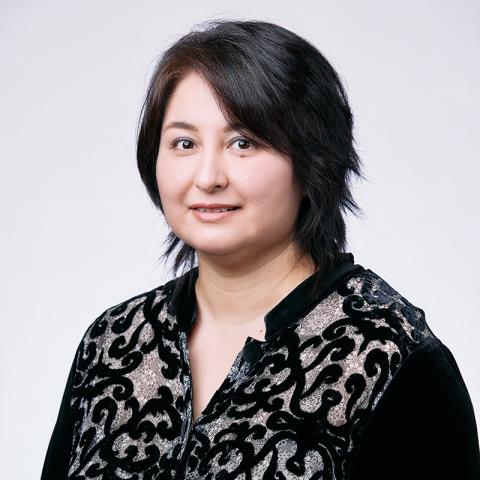 American pianist Kay Zavislak enjoys a multi-faceted career as a performer, teacher, adjudicator, and clinician.  Spending her formative years in Japan, Ms. Zavislak attended the Toho Gakuen High School of Music, one of the most prestigious conservatories in Japan.  Ms. Zavislak then moved to the U.S. and earned the degrees Bachelor of Music, Master of Music, and Doctor of Musical Arts from the University of Michigan.

As a performer, Kay Zavislak has given solo recitals and chamber concerts regionally and nationally, in addition to public performances in Australia, the Czech Republic, Germany, Hong Kong, Italy, Japan, and Poland. In collaboration with flutist Leonard Garrison and saxophonist Bill Perconti, Ms. Zavislak has also recorded two commercial CDs for Centaur Records.

Before joining her family in Bellingham in 2013, Ms. Zavislak was an Assistant Professor of Piano and the Keyboard Area Coordinator at the University of Idaho Lionel Hampton School of Music.  In addition, she has held teaching positions at Schoolcraft College, Albion College, and the University of Michigan. She studied piano under the guidance of Arthur Greene, Logan Skelton, Yoshie Kora, and Miyoko Hamamoto, harpsichord with Edward Parmentier, and organ with Marilyn Mason.