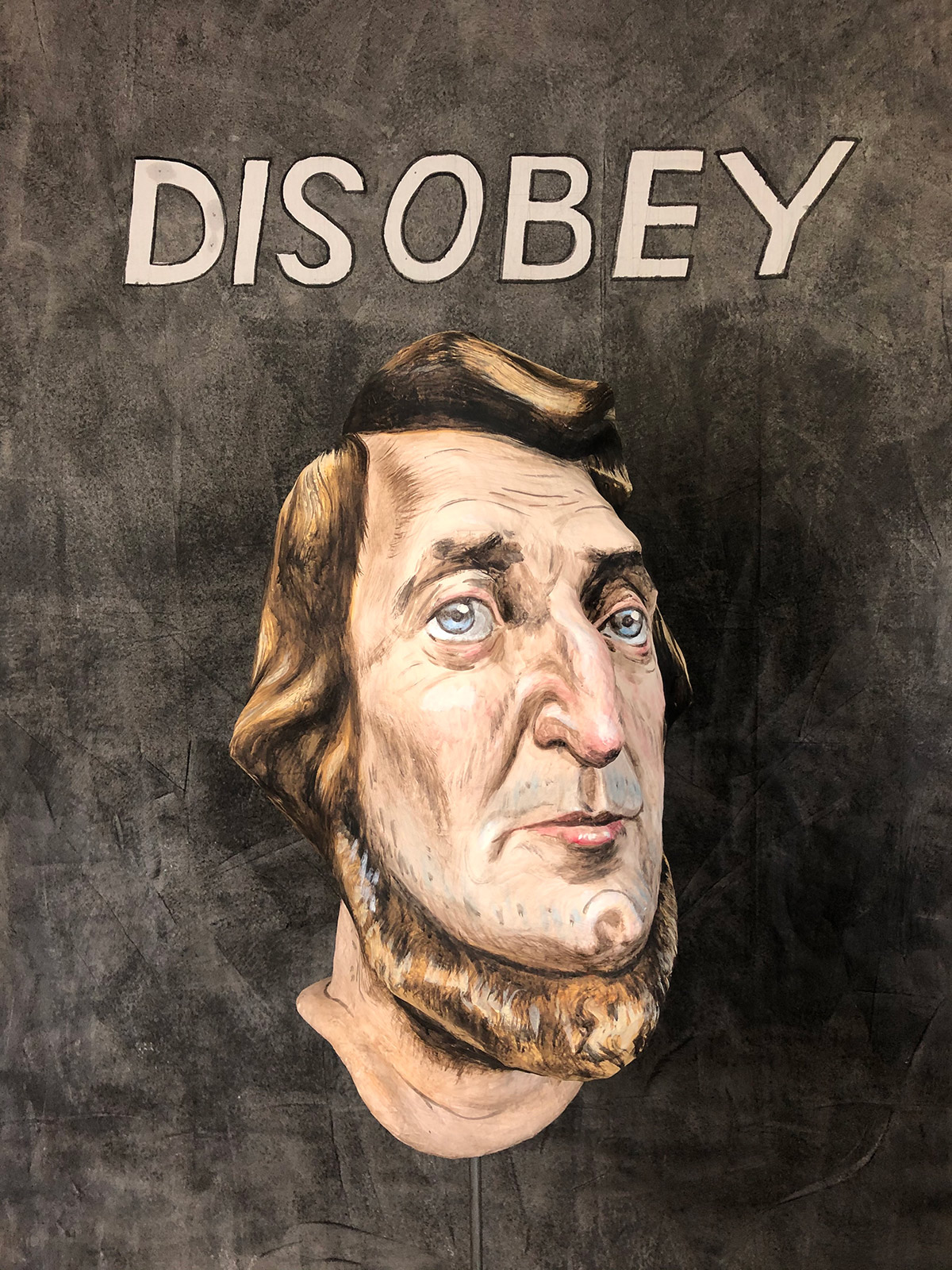 VOTE!, a word that is a directive, an action, and an object, seeks to throw open the doors of Northern Clay Center and to rethink the role that a gallery traditionally serves. This exhibition will showcase artists who engage with questions of politics, citizenry, and activism through multiple lenses.

Kelly's piece is a paper mache portrait mask of Henry David Thoreau, titled: “Cast your whole vote, not a strip of paper merely, but your whole influence” - an exhortation by Thoreau on the importance of exercising the franchise.

The exhibition unites the engaged act of looking with that of our public life, and stretches the boundaries of the gallery with posters, buttons, and voters in motion. Part gallery, part voter registration and information center, this exhibition explores and actualizes the role of art and crafts to empower participants in democracy.

Image: Ryan Wilson Kelly's "Cast your whole vote, not a strip of paper merely, but your whole influence." 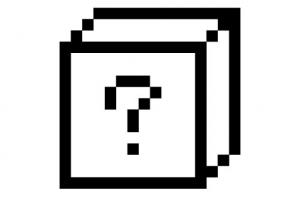 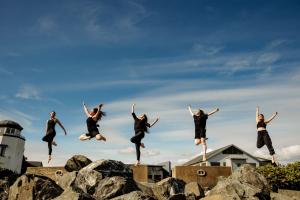 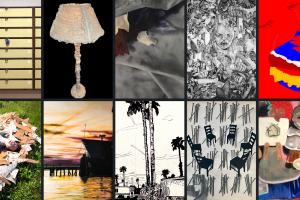