Early Black Women in the American Theatre Before 1960 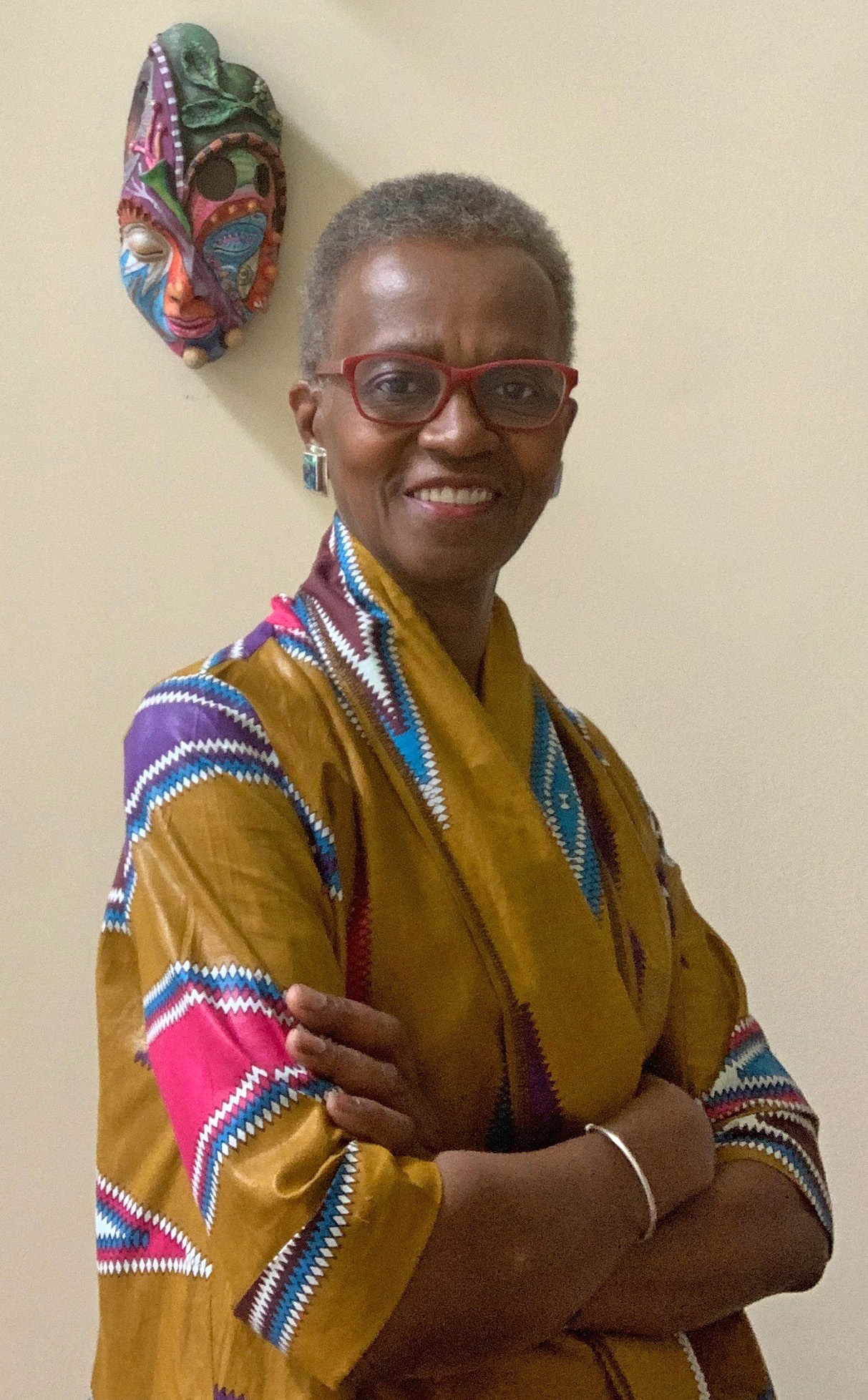 Presented by Professor Kathy A. Perkins. Since the early 1980s, Professor Perkins has conducted research on the contributions by Black artists behind the scenes in the American Theatre. For this lecture, she will highlight the role and presence of Black women playwrights, producers and designers before the 1960s.

Kathy A. Perkins, scholar and lighting designer, is the editor/co-editor of six anthologies, in addition to serving as a senior editor for the Routledge Companion to African American Theatre and Performance. A recipient of numerous research and design awards, including Fulbright, NEH, NAACP Image Award, the USITT Publication Award, and the ATHE Career Achievement Award in Academic Theatre, she has traveled to over forty countries as both designer and scholar.