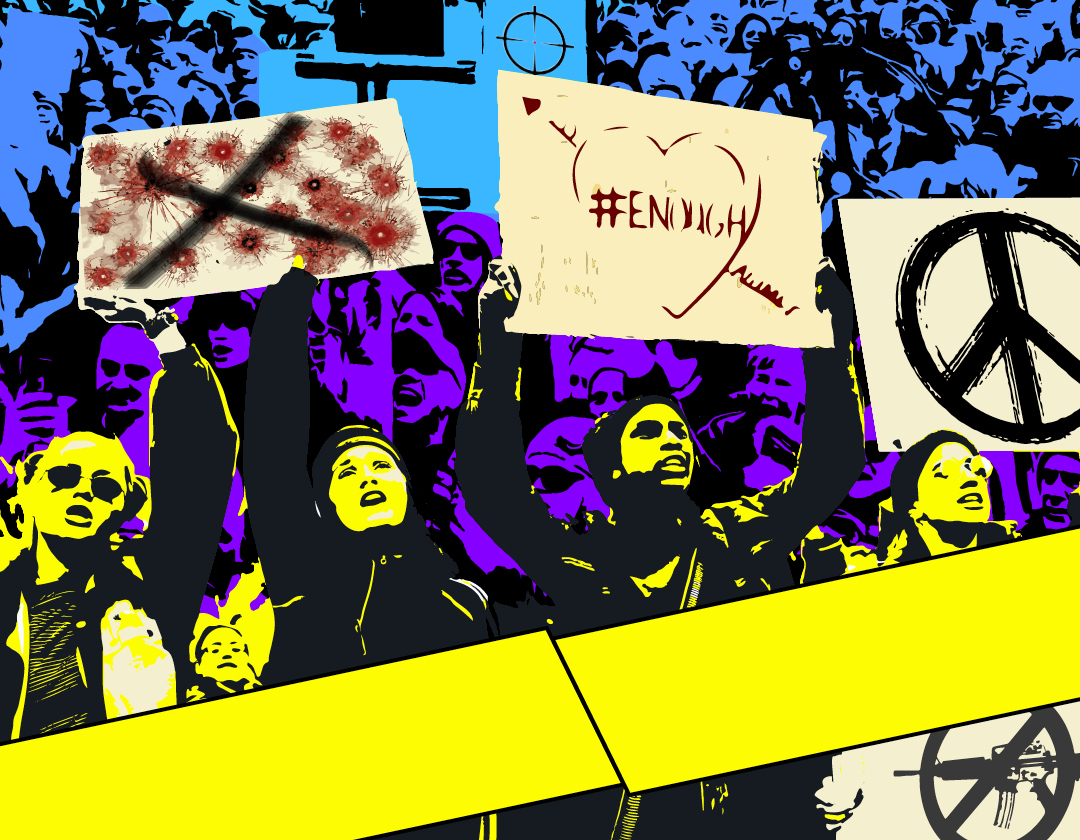 HereToo chronicles the first-person experiences of gun violence survivors and the work of young activists across the United States.

“HereToo-WWU” is a company-created play drawn largely from interviews with young activists confronting the gun violence epidemic in America. Western’s production of “HereToo” is the West Coast premiere. The play will continue to evolve in schools around the country, highlighting the activism and gun violence survivor stories of each community. The HereToo Project will culminate in a final version produced in New York City.