Moliere’s The Imaginary Invalid opened February 10, 1673 with a scathing commentary on the medical profession.  Moliere had a deep mistrust of doctors and medicine.  During the fourth performance of Imaginary Invalid he collapsed on stage due to respiratory complications and died that evening because he refused to be treated, convinced that the doctors were trying to take advantage of him.  He had reason to be skeptical: since the beginning of medicine, quackery has existed and persisted.  A prime example of charlatanism by doctors was the enema.  Enemas were considered to be the solution to every health problem, and the 17th century was surely the golden age of the enema.  During this time, the sight of an apothecary, or doctor’s assistant, carrying a clyster tube for enemas was as common as milkmen would be a few centuries later.  And though medicine has evolved, our current society still seems to be addicted to finding quick-fixes to health problems (sometimes ones we did not realize we had!) and spending large sums of money on these products and treatments.  Media is full of advertisements promising instant cures, and we keep buying – despite proof that the treatments do not work, make no sense, or are sometimes flat-out dangerous!  Medical science may have come a long way since 1673, but so has the quackery that Moliere so deliciously satirized in The Imaginary Invalid.  Yoni Eggs anyone?

About The Imaginary Invalid

Adapted by Constance Congdon, based on a new translation by Dan Smith.

In the outrageously funny masterpiece The Imaginary Invalid, the hypochondriac Argan wants his daughter to marry a doctor so he can save on his medical bills. But she’s in love with someone else. Soon the whole household joins in her madcap scheme to save true love and give Argan’s doctors a dose of their own medicine.

This is the last comedy written by Molière. He was very ill, nearly dying, at the time he wrote it. It was first acted at the Palais Royal Theatre, on February 10, 1673.

Molière acted the part of Argan.

This WWU production is directed by Evan Mueller.

The Cast of Characters 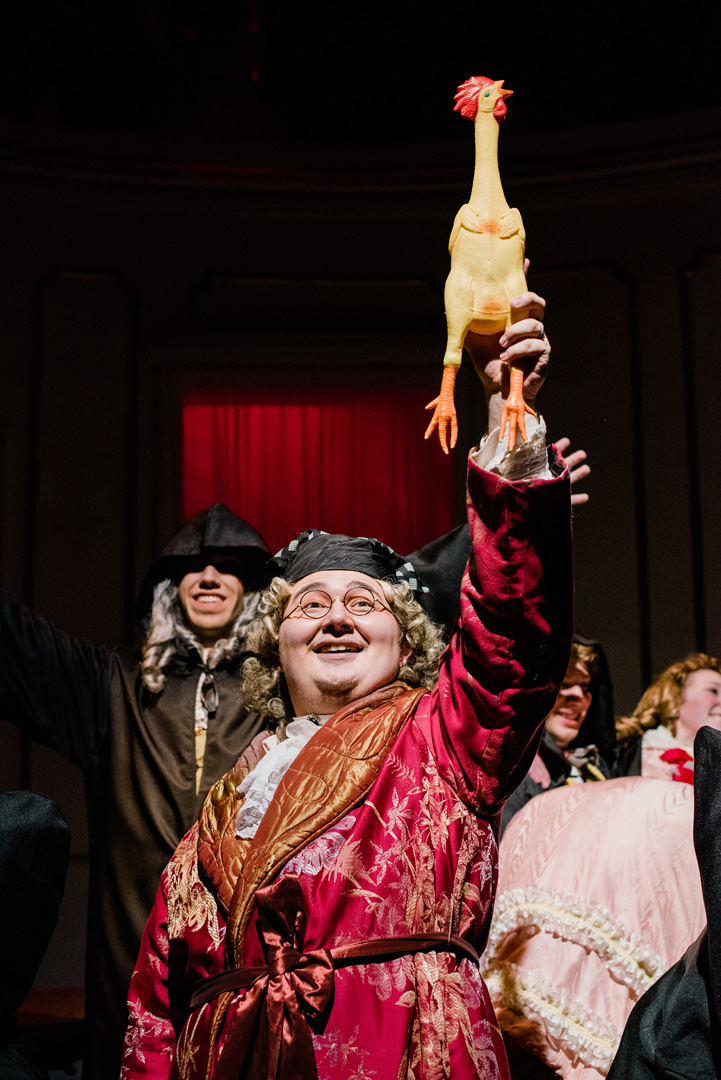 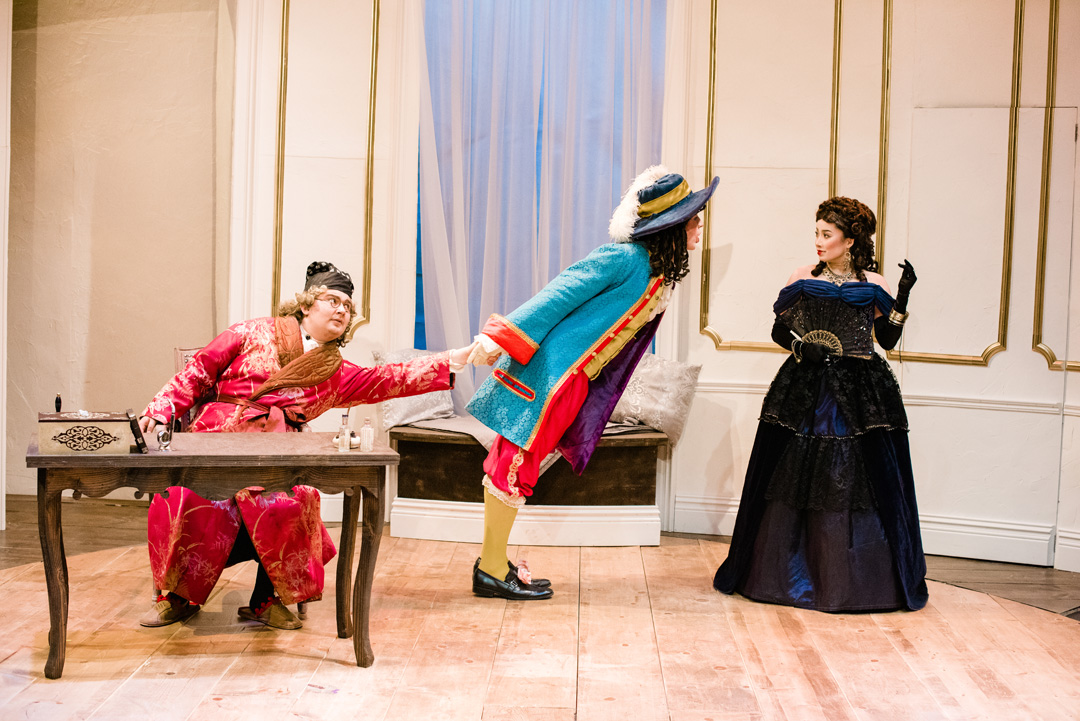 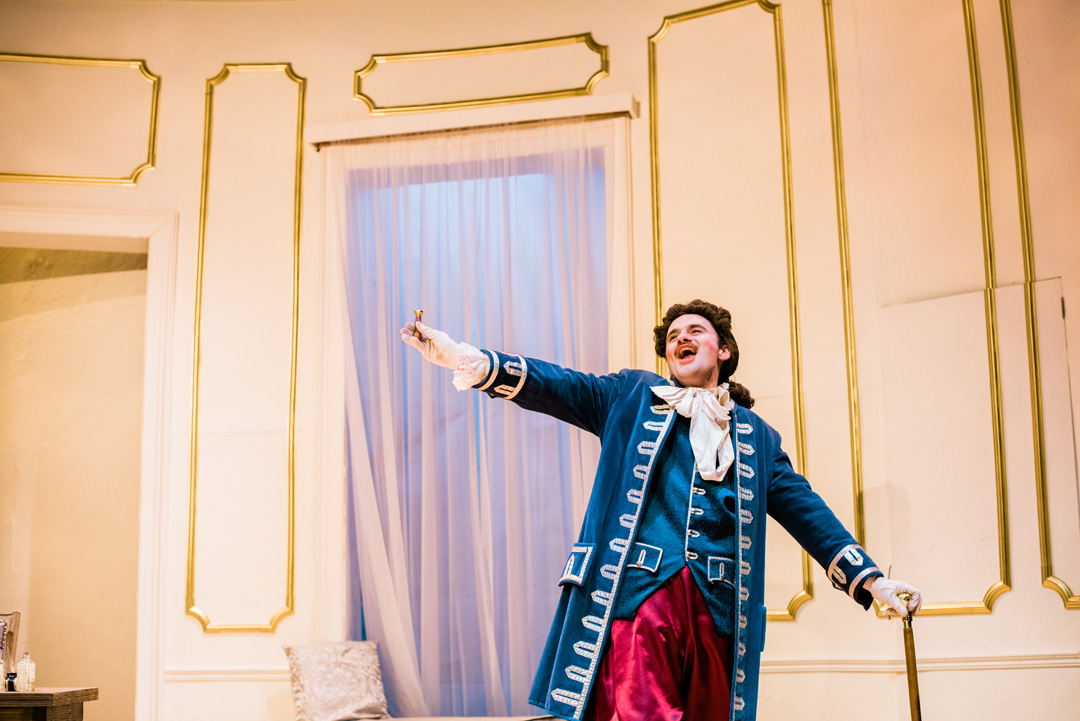 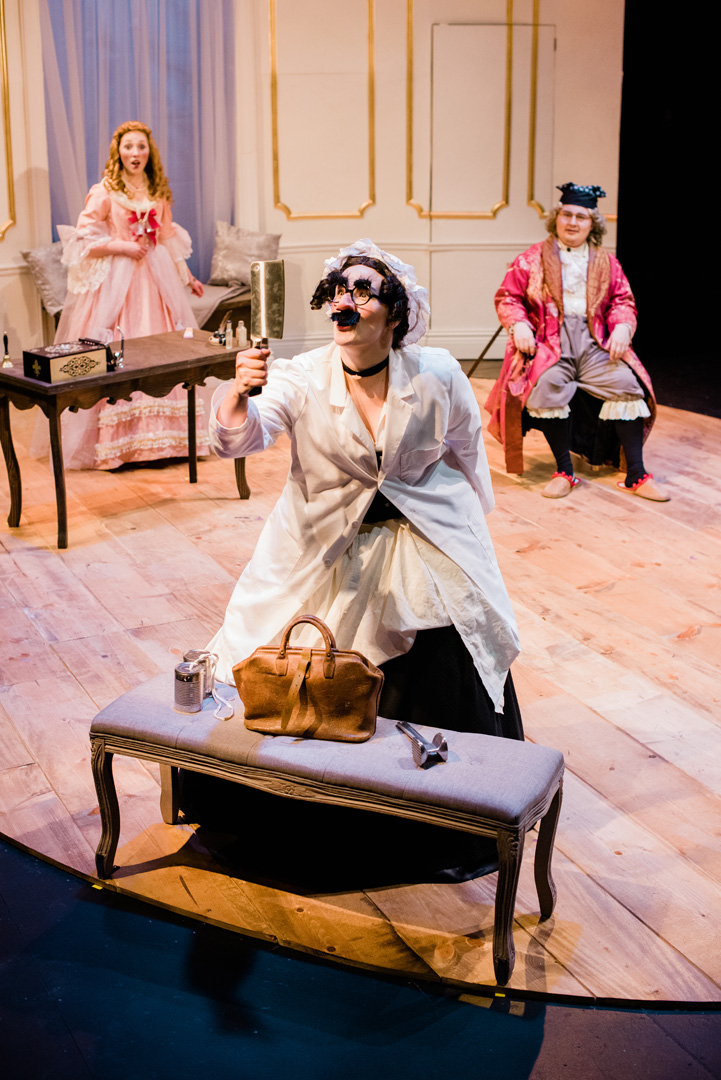 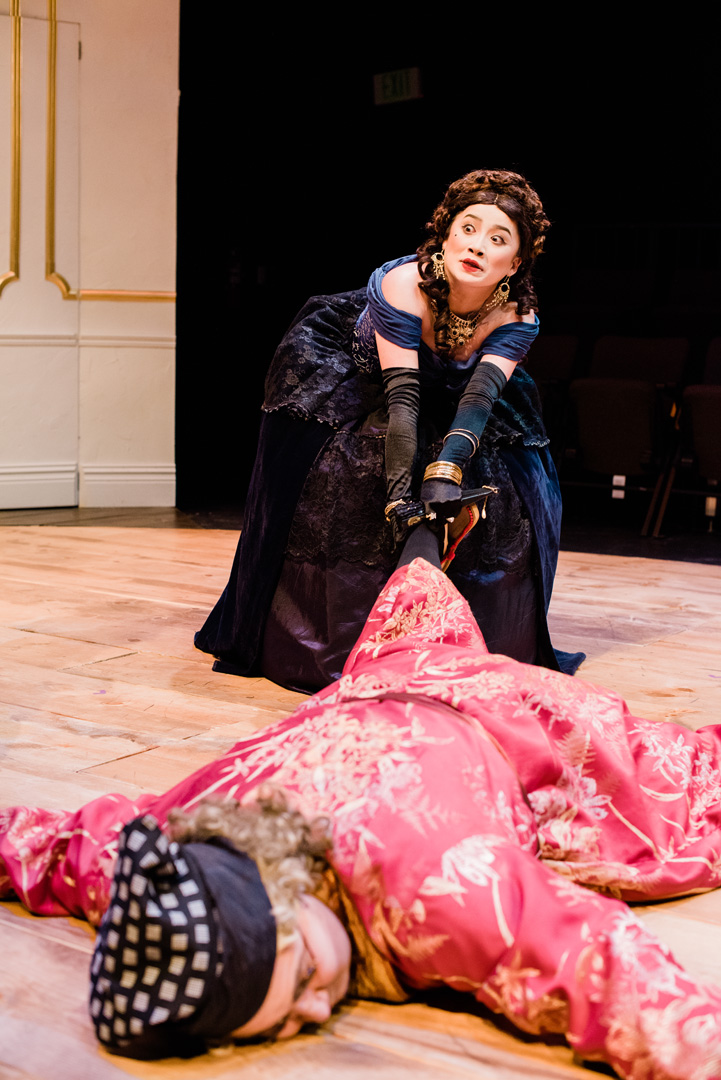