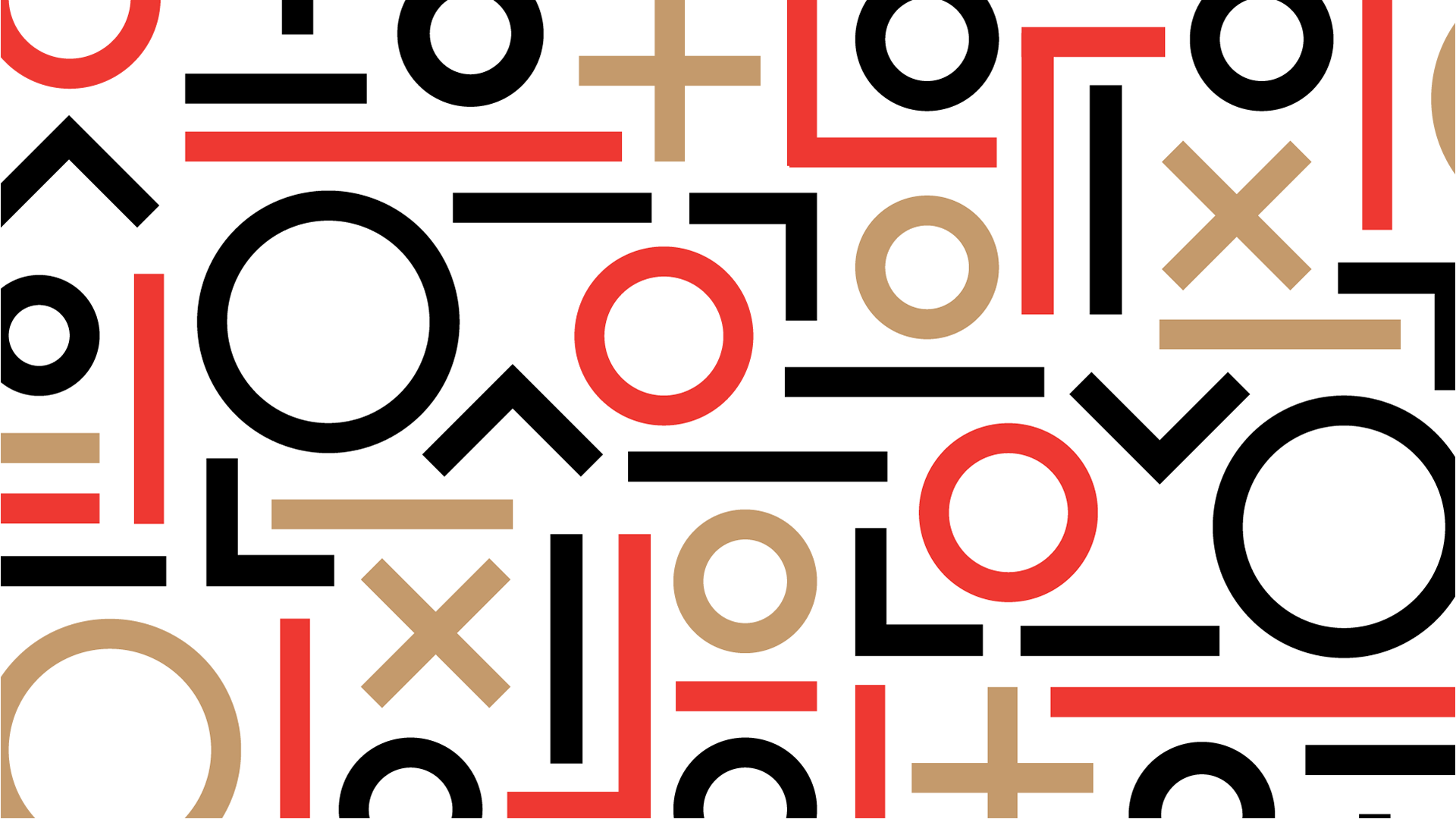 A woman's adaptation by Drue Robinson

Lysistrata: A Woman's Translation is the only modern adaptation of Aristophanes' classic comedy written entirely in rhyme.

Lysistrata, an Athenian woman fed up with war, rallies together the women of Greece to seize the Treasury, stage a sex strike, and force the men of each warring faction to come home and sign a truce. This makes for a fast-paced and bawdy affair, including the pompous Magistrate's antics of male domination, and the celibacy-sworn Myrrhine's relentless teasing of her sex-starved, phallus-laden husband.

Meanwhile, the Chorus of Old Men and Chorus of Old Women square off in a hilarious battle of wits and guts, ultimately resulting in a reunion of genders, ages, and *political* positions.

This play contains mature themes and humor and is recommended for ages 14+.