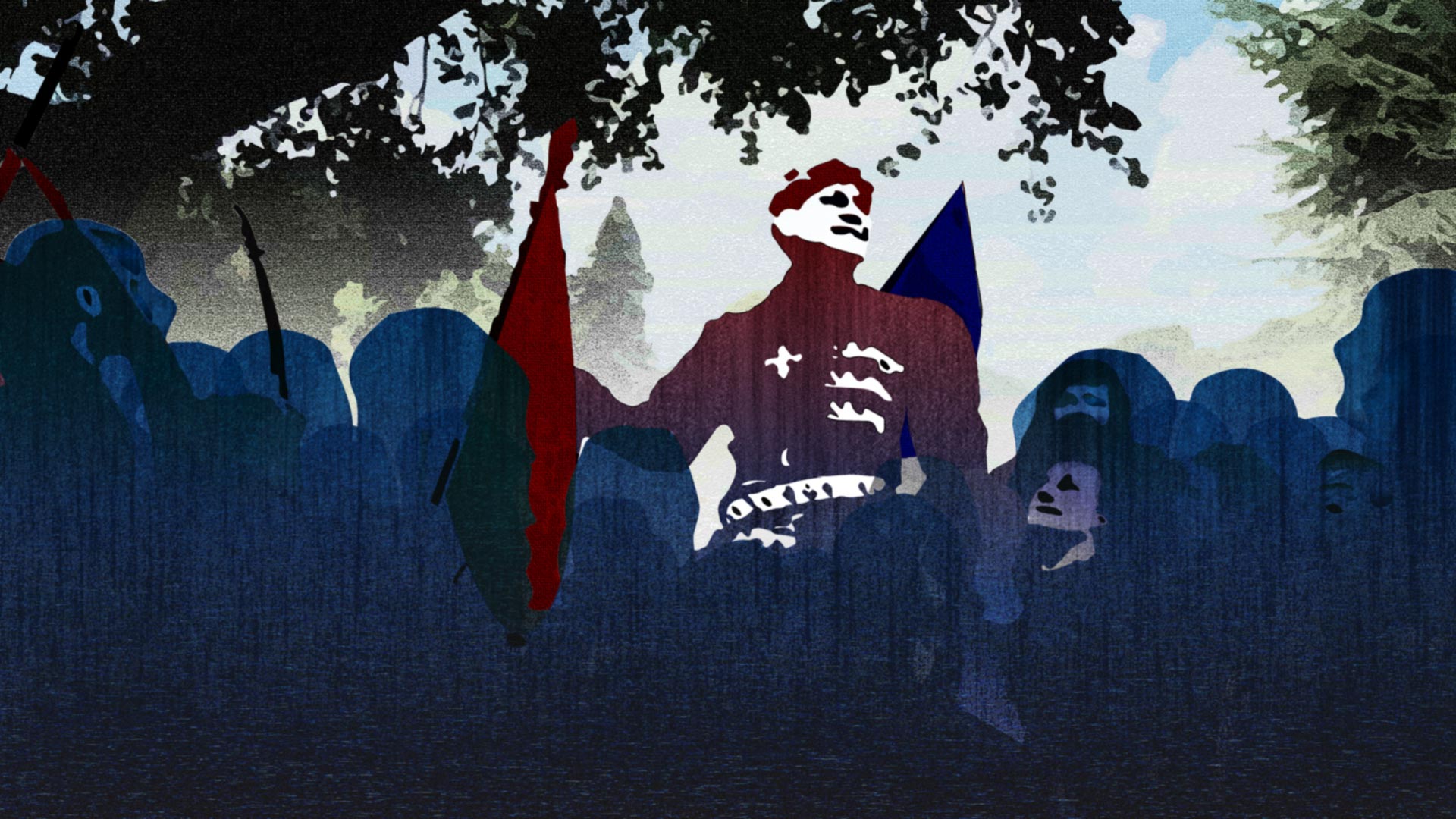 What can a production mounted in 2020, of a play written in 1599, about events which happened in 1415, tell us about the consequences of war and the responsibilities of leadership, both in the context of historical events, and in light of our contemporary world?

The king of England takes a badly outnumbered army to defeat the French (“Once more unto the breach, dear friends...”). Years later he tries to woo the French princess, but neither speaks the other's language well. Violence and war combine with brotherhood ("We few, we happy few, we band of brothers"), honor and love.

A kingdom for a stage, princes to act, and you - our monarchs - to behold the swelling scene... 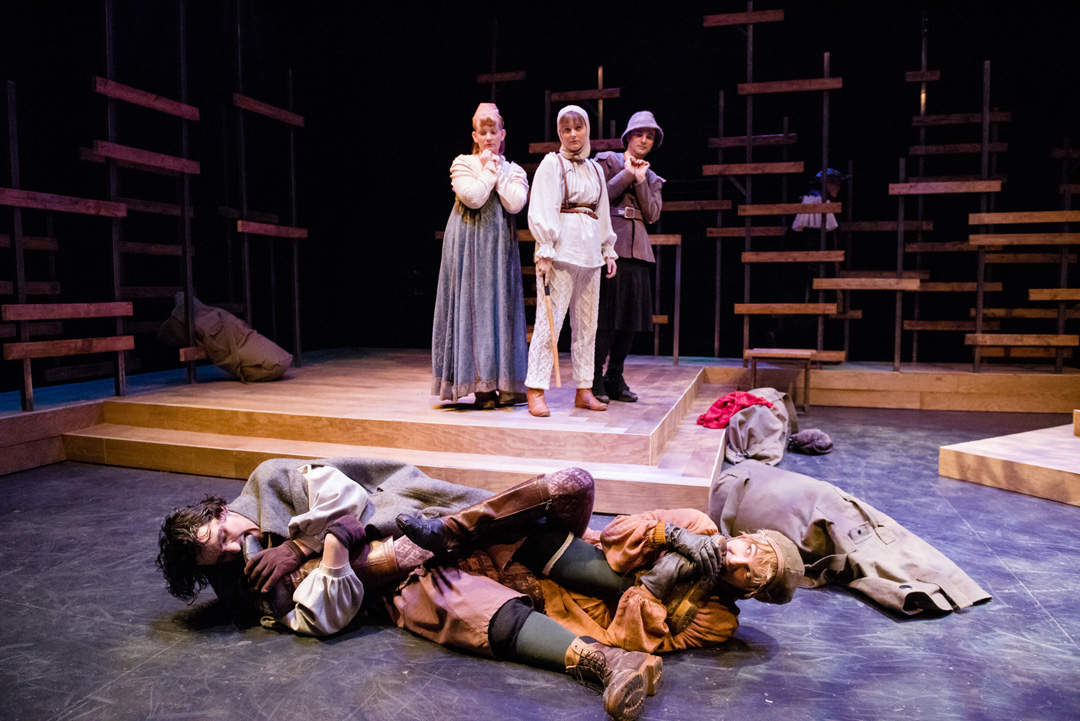 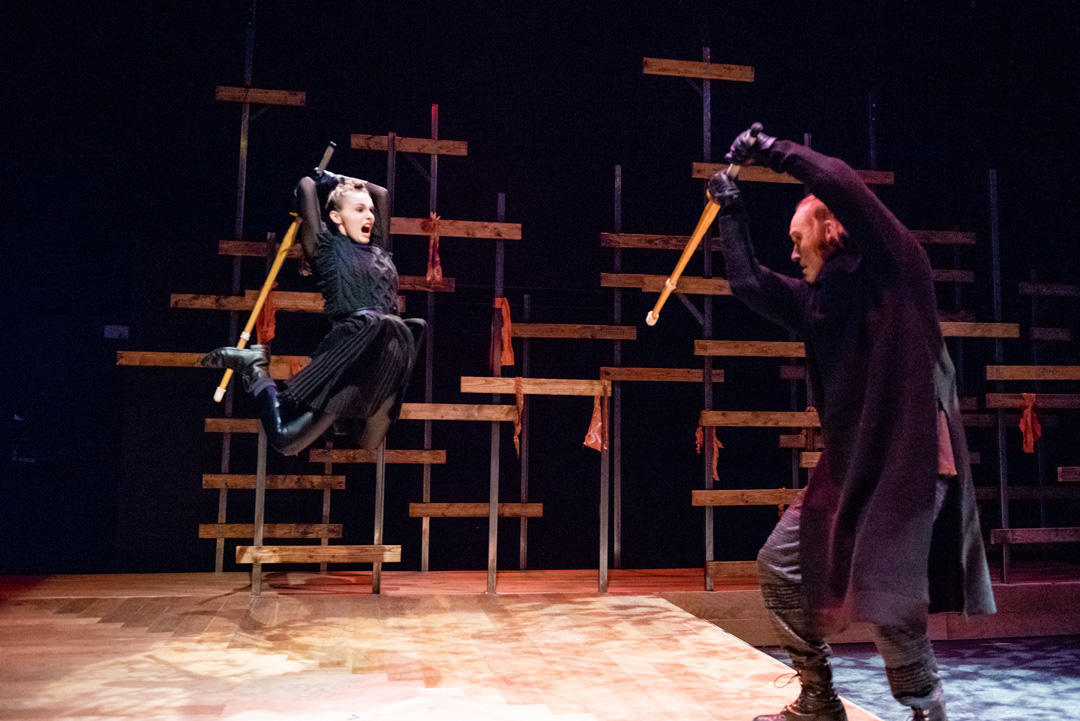 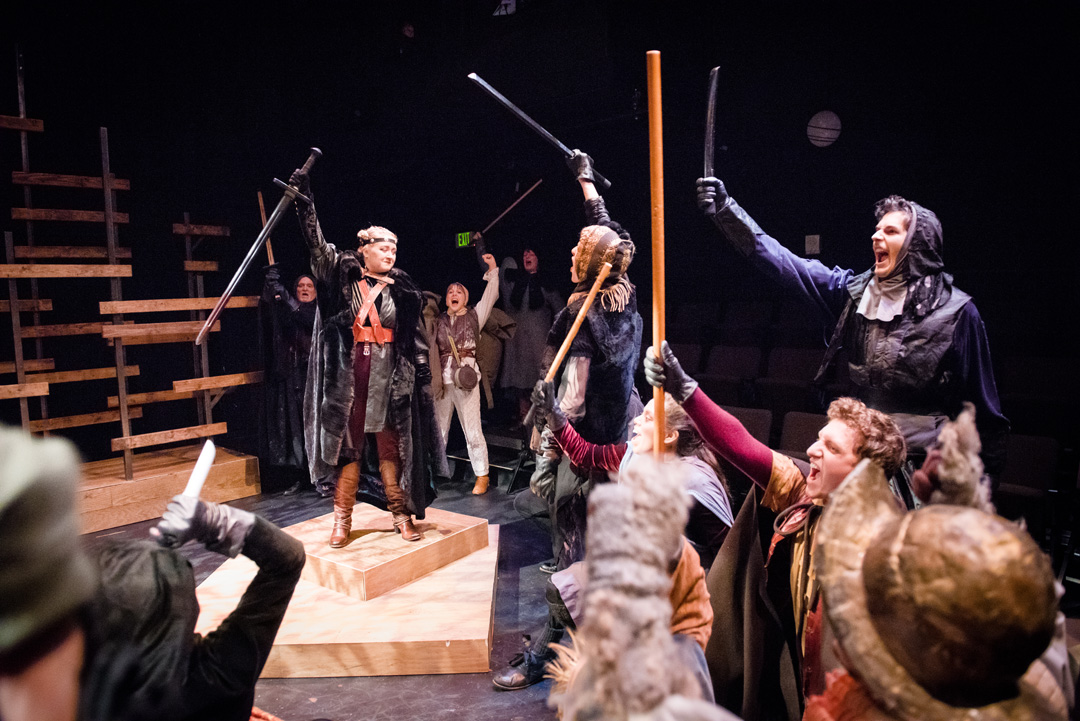 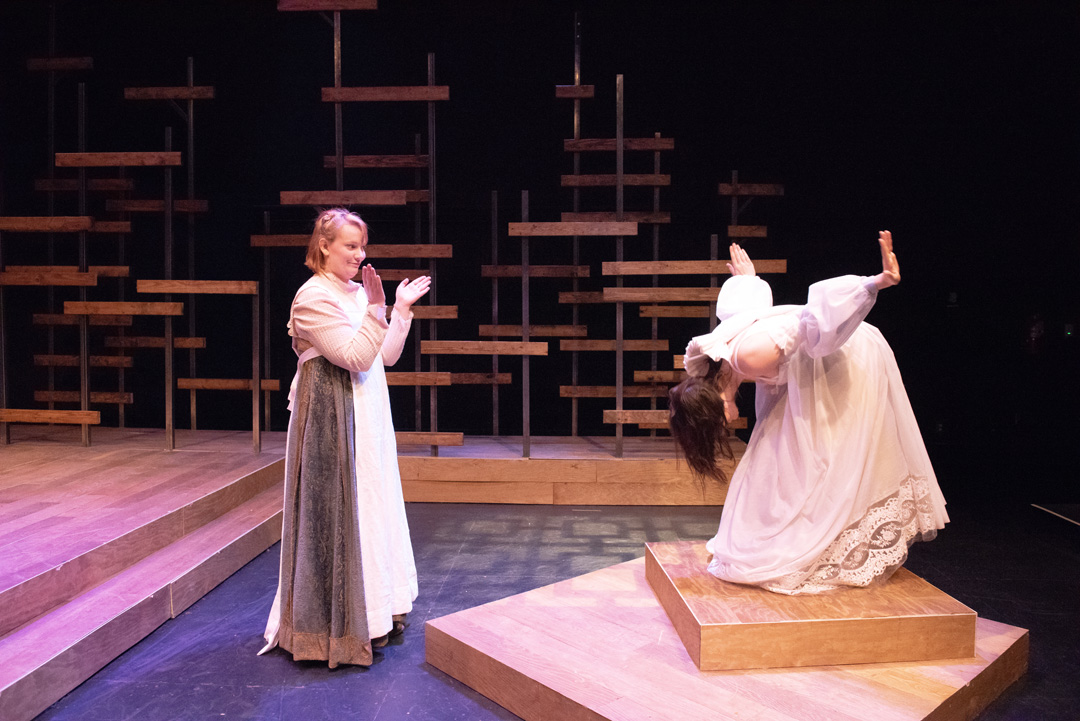 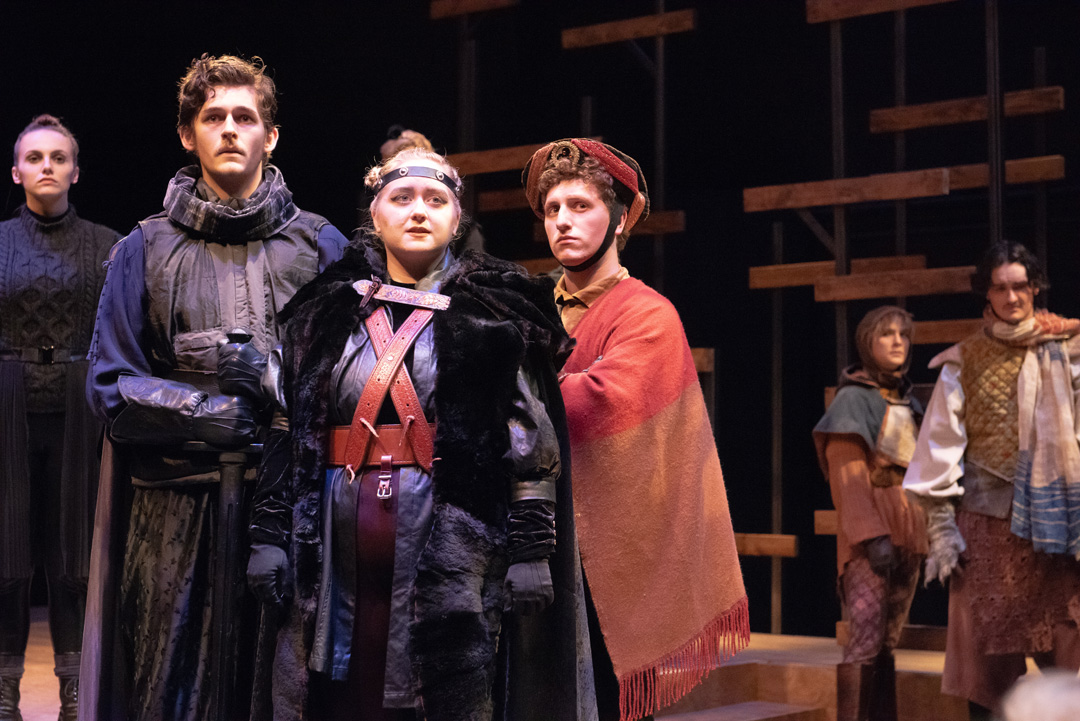