Shakespeare’s Other Women: A New Anthology of Monologues

It’s 1623, and editors John Heminges and Henry Condell have finally finished assembling the Bard’s Complete Works. But what to do with all those surplus women’s monologues they’ve cut out? Shakespeare’s Other Women puts a spotlight on the women in Shakespeare who deserved a bigger voice and more stage time. The play features a large, diverse cast of dozens of strong female characters, with 36 new speeches that Shakespeare should have written for women, but didn’t. 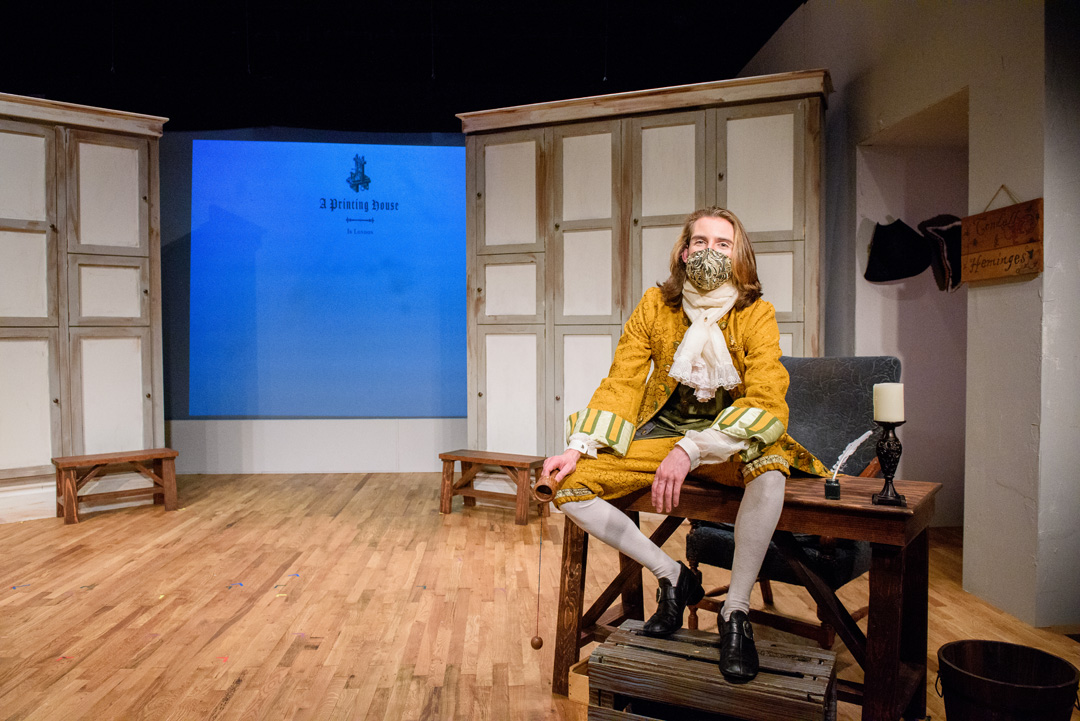 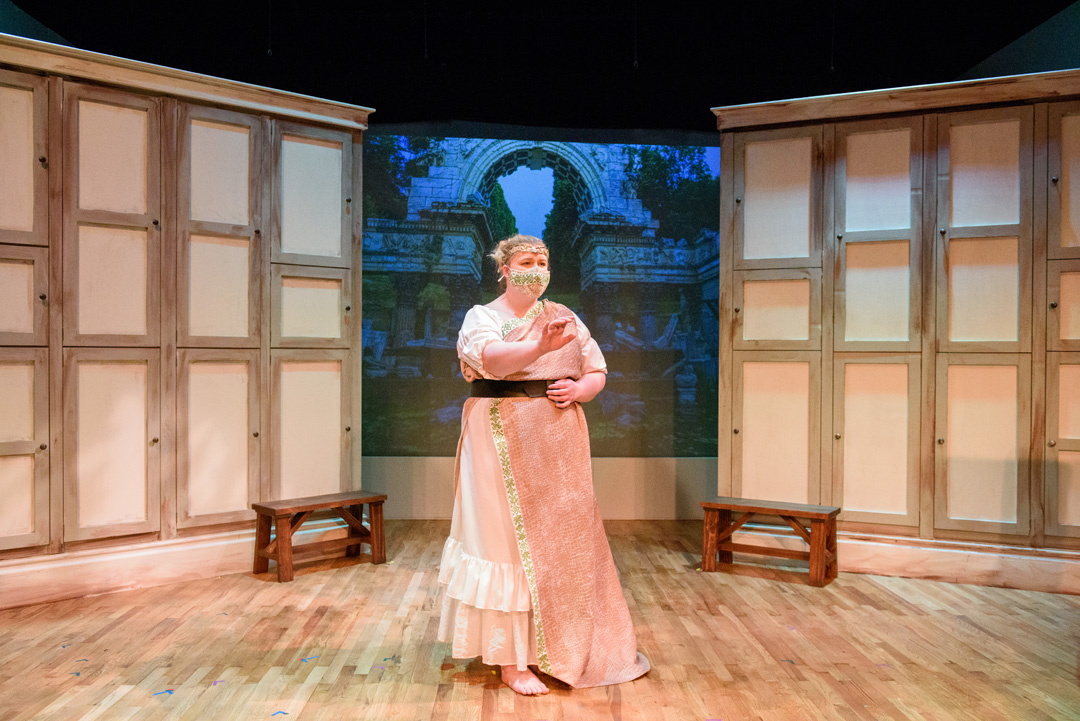 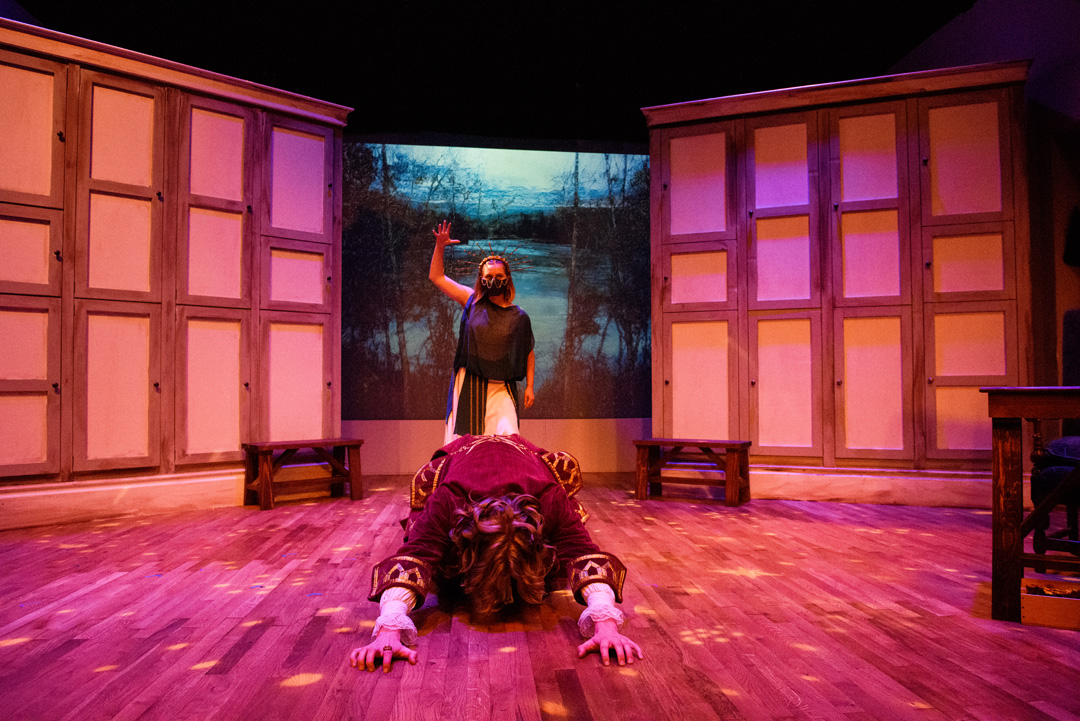 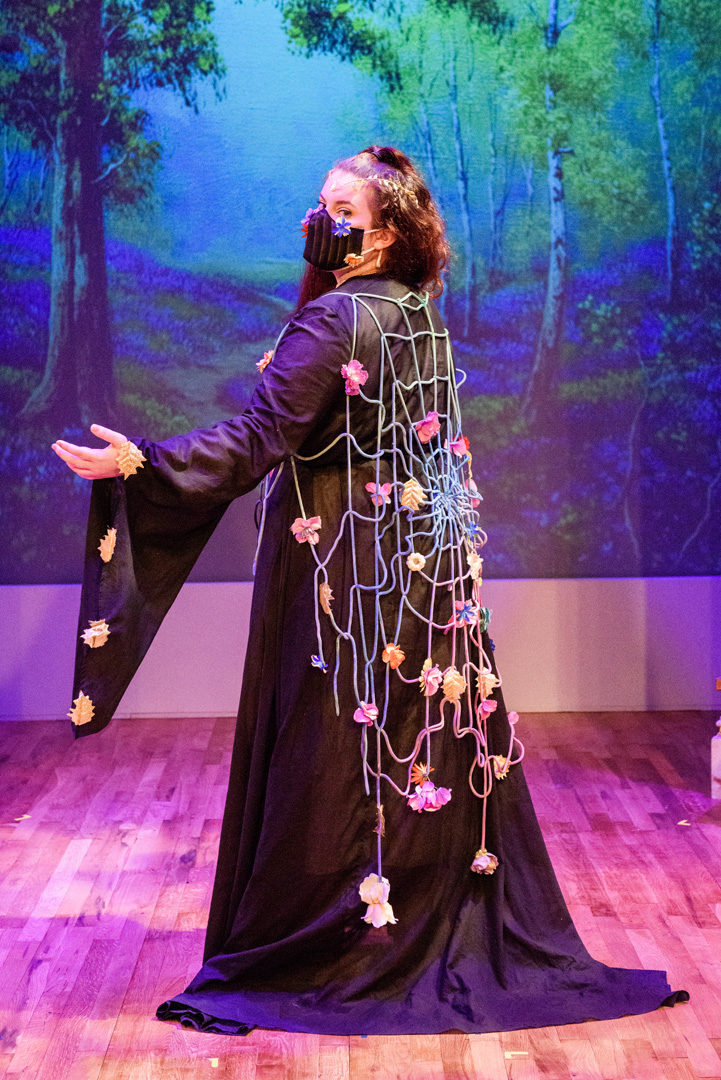 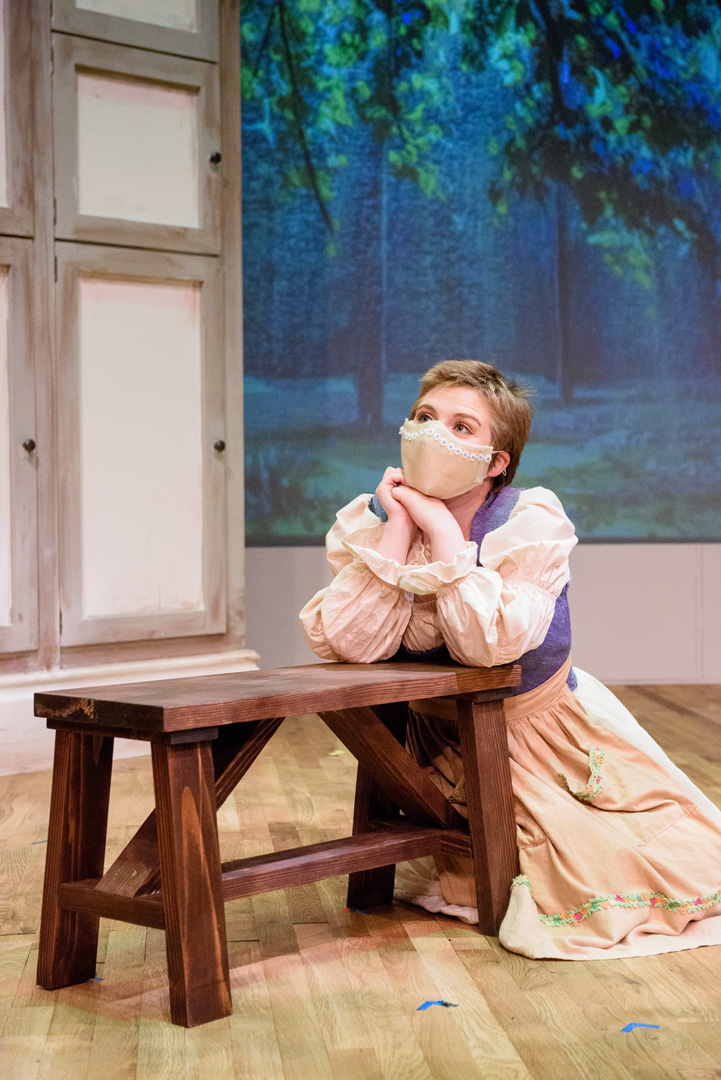 Welcome to Shakespeare’s Other Women…! As a theatre historian, I have always found it interesting to hear people talk about the “lack of feminism” and truncated roles of female characters in Shakespeare’s plays. Some of this is warranted criticism, but we also tend to forget that Shakespeare was writing every character to be played by a man, as women were not legally allowed to perform on the English stage until 1660, nearly 40 years after Shakespeare’s death. The female characters were generally played by young men or older male actors who had made a career out of their skill and talent in portraying female roles. Imagine yourself as William Shakespeare, bringing these stories to life with the full knowledge that the women characters would always have the disadvantage of the audience perceiving them as “men in dress up,” no matter how skilled the man playing Juliet, or Lady McBeth, or Titania might be. I find it a testament to the will of Will to have written as many female characters as thoroughly as he did! Yes, the sexism of the Elizabethan Age was rampant, but if you consider the conditions under which Shakespeare was allowed to create his women characters, it’s a tremendous feat that they are as well-wrought and fully alive as they are in his plays.

Scott Kaiser has penned a wonderful collection of empowering, beautifully-crafted, new ‘Shakespearean’ monologues to bring to life – all of them female characters, all of them mentioned or appearing in Shakespeare’s original play texts, and all of them deserving their moment to voice who they are, how the actions of the men around them deeply affect them, and how strong, capable, witty, sexy and independent all women (by birth or identity) are capable of being when they are not relegated to the footnotes and margins of their own stories.

I hope you enjoy the show as much as I enjoyed directing and working with such an amazing cast and crew to give these characters (the men and women, both) a life in the spotlight, however brief that moment may be.

The Kennedy Center American College Theater Festival (KCACTF) is a national theater program involving 18,000 students annually from colleges and universities across the country. KCACTF aims to:

Visit KCACTF Resources for resources on anti-racism, self-care, and innovative theatre in the time of a global pandemic.