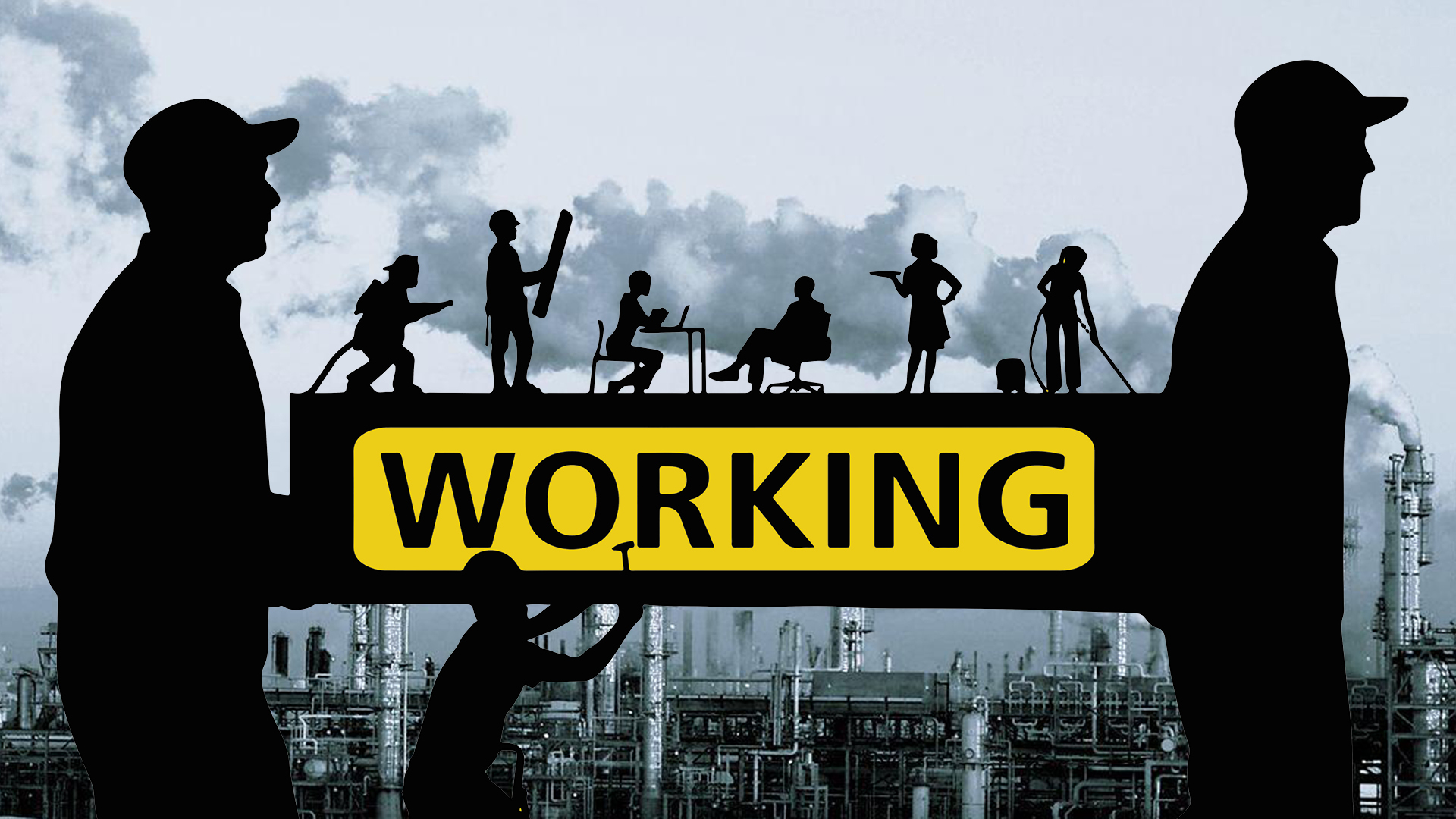 from the book by STUDS TERKEL

with additional contributions by Gordon Greenberg

About the updated 2012 version of Working, a musical

Based on Studs Terkel's best-selling book of interviews with American workers, Working paints a vivid portrait of the men and women that the world so often takes for granted: the schoolteacher, the phone operator, the waitress, the millworker, the mason and the housewife, just to name a few.

Nominated for six Tony Awards, this classic has been updated for a modern age, featuring new songs by Tony Award-winning Lin-Manuel Miranda, as well as favorites by Stephen Schwartz, Craig Carnelia and James Taylor.

Set in contemporary America, this new version of Working is a musical exploration of 26 people from all walks of life. The strength of the show is in truths that transcend specific professions — how our relationship to work reveals key aspects of our humanity.

This raw new adaptation of Working allows us a rare glimpse of the actors and technicians working to put on a show which further enhances the relatable nature of our lives as workers. 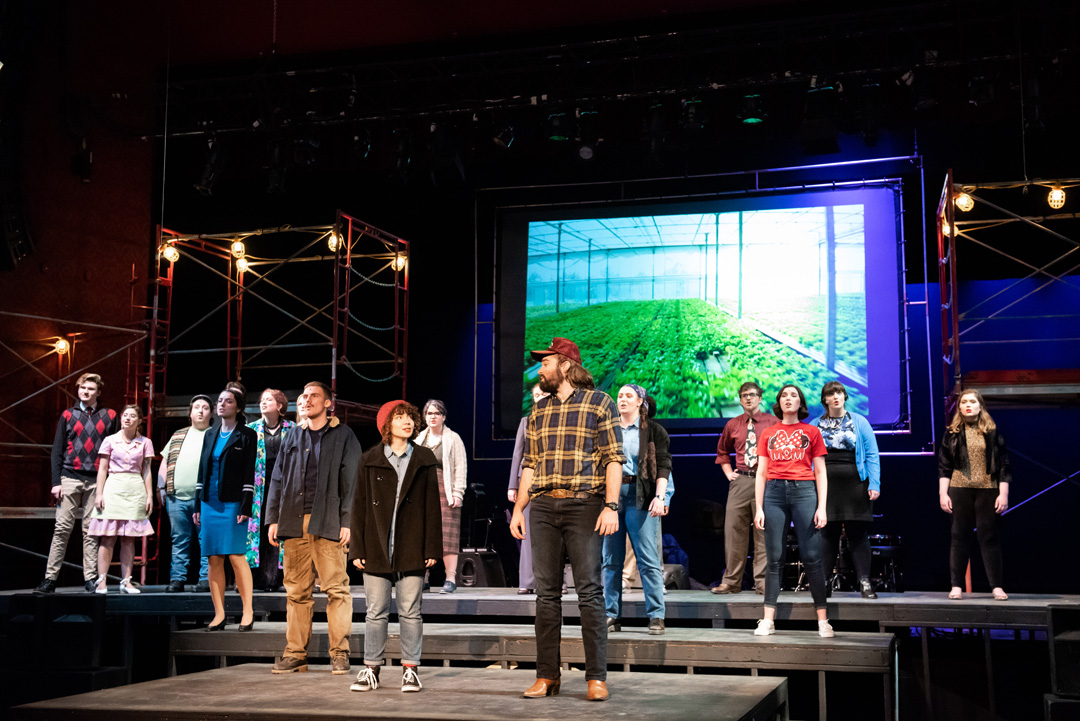 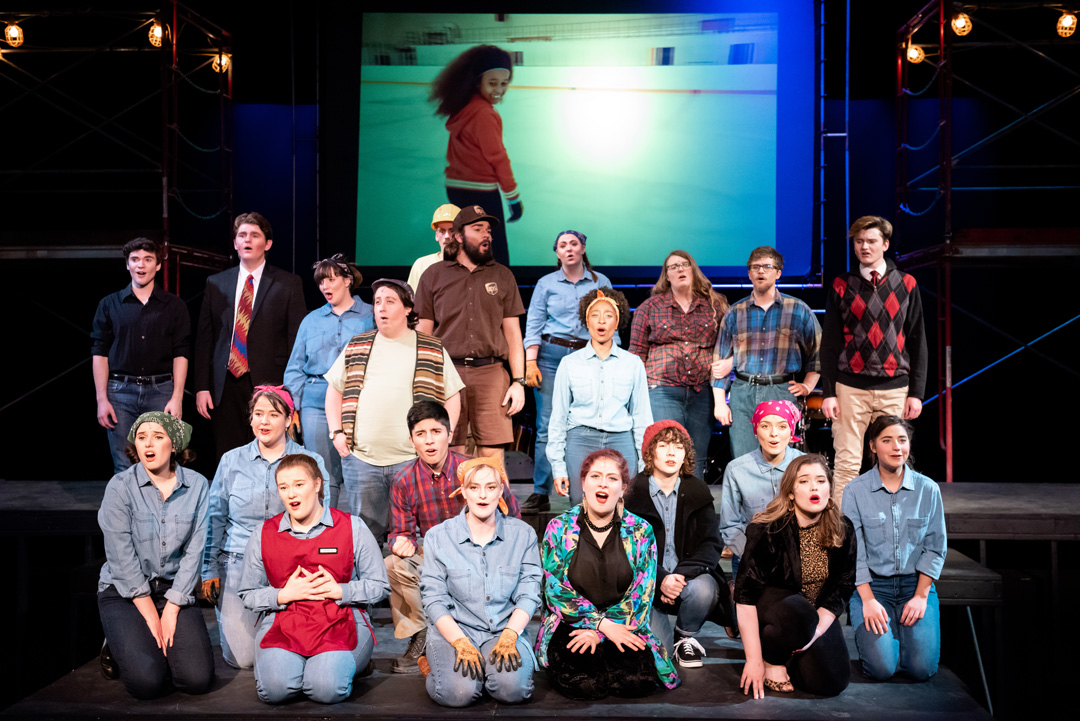 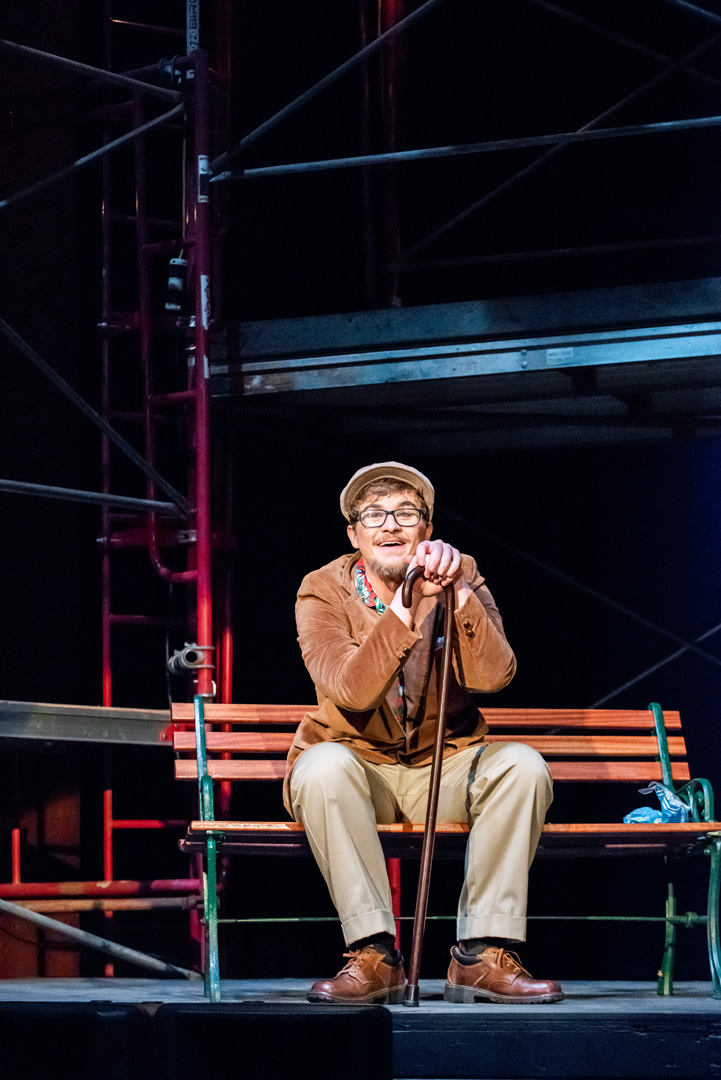 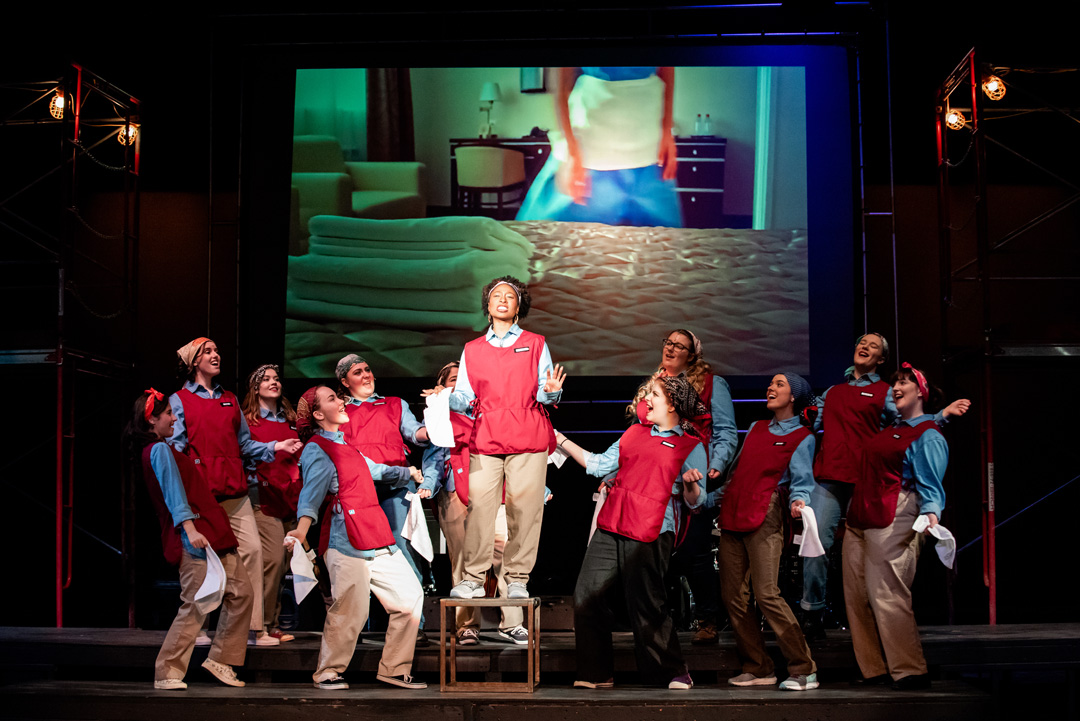 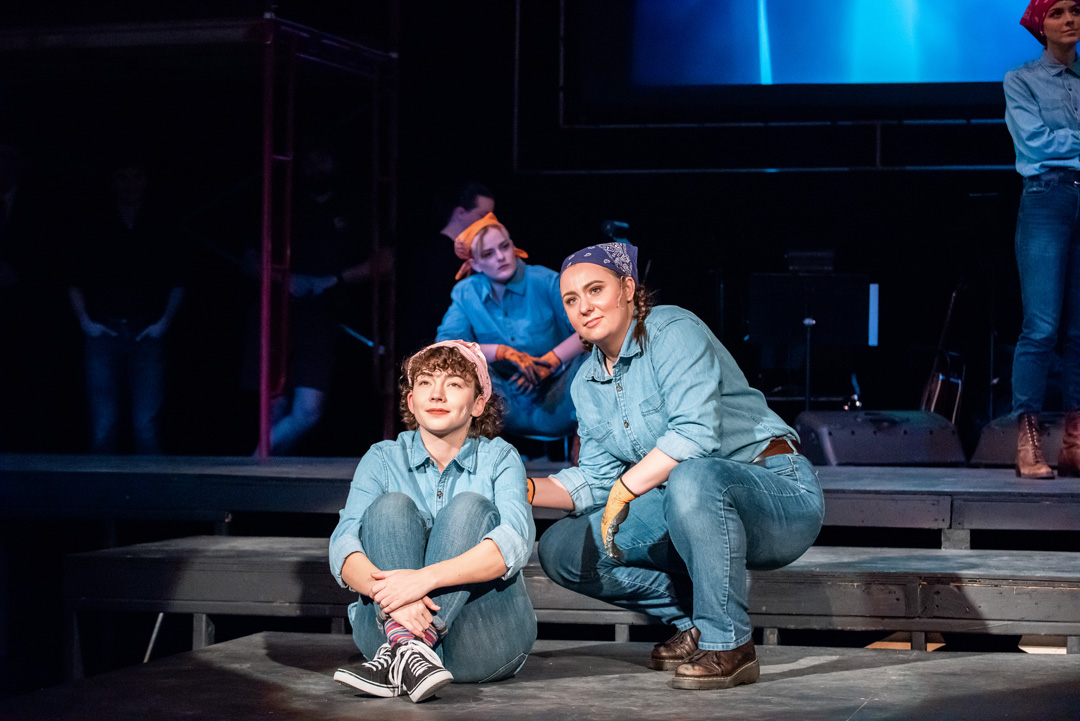