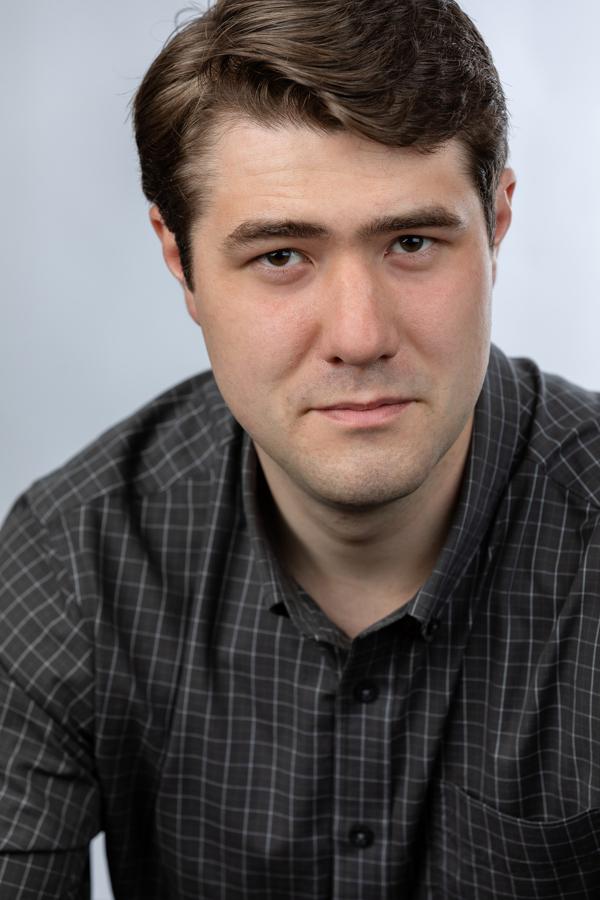 WWU Music alum Andrew Christianson was one of only twenty-four singing actors (ages 20-28) from across the nation selected to compete in the semi-finals of the National Teachers of Singing Musical Theatre Competition in New York City, on Saturday, January 11, 2020.

The preliminary rounds of the competition took place during October and November.

The first prize winner is awarded more than $5,000 in prizes in addition to a concert at the 56th NATS National Conference in Knoxville, TN June 26-30, 2020. Second prize is awarded $2,500 plus a $500 gift certificate from Hal Leonard Corporation. Third and fourth prizes are provided, include the Louise Lerch Prize ($1,000) and the Bill Hayes Prize ($750).

At WWU, Andrew appeared on stage in "Così fan tutte," "A Little Night Music," "Kiss Me Kate," and "The Secret Garden." Instructor Heather Dudenbostel worked with Andrew as a singing actor over the years helped prepare him for this competition. Dudenbostel will travel to NYC for this event, along with Andrew's pianist partner Emily Gantt.