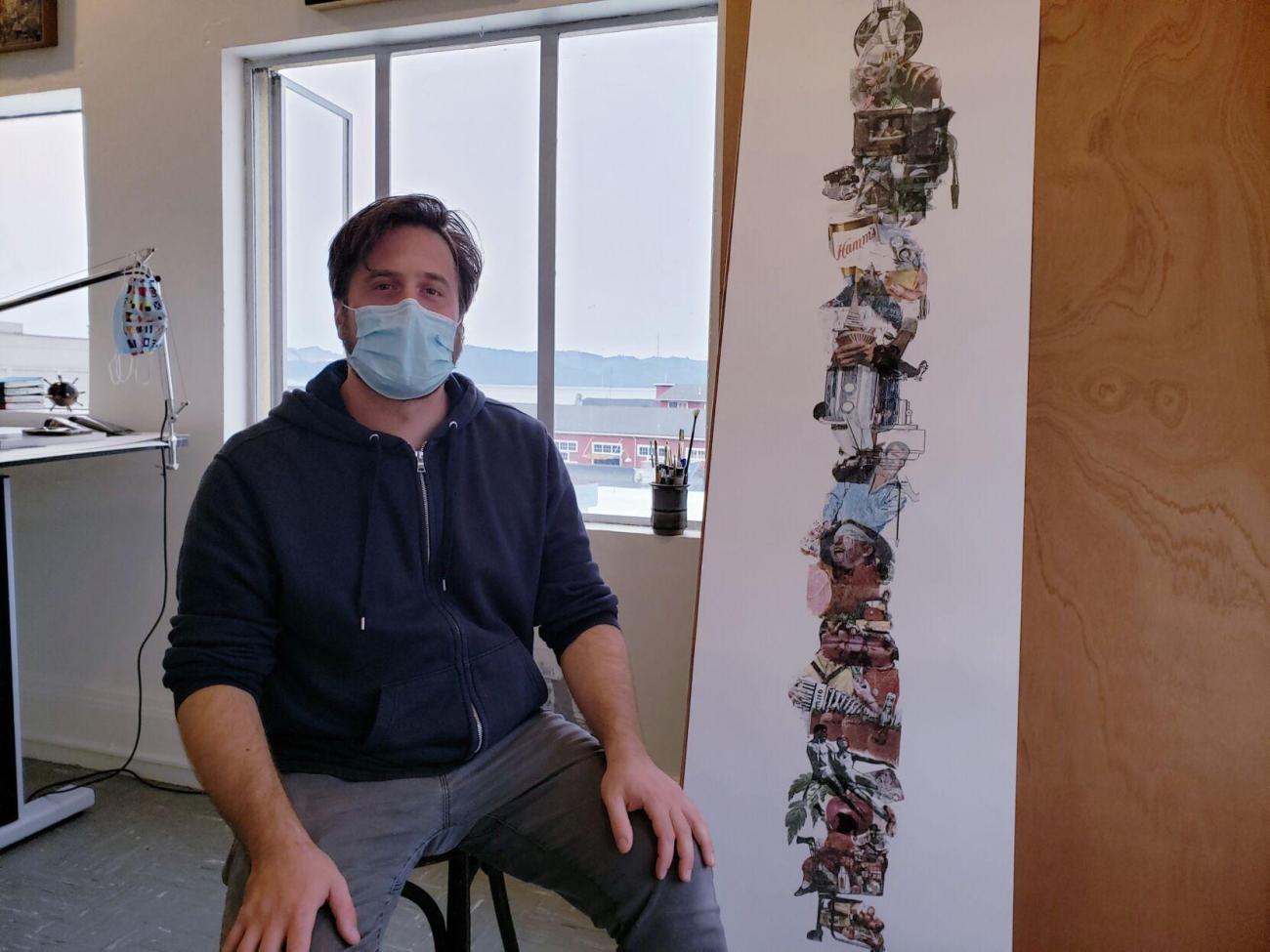 Story by Nicole Bales of The Astorian

Matthew Palmgren (Studio Art, '07) gravitated to art and design from a young age, and committed to sculpture when he was a teenager after he apprenticed under Hai Ying Wu, a Chinese American sculptor.

“In that time period, I learned some of the foundation basics and that was sort of my introduction to sculpture,” he said. “And that’s really where I was going, primarily. It’s only recently that I’ve been doing two-dimensional work.”

Palmgren initially wanted to move to China after high school, but decided to attend Western Washington University, where he studied fine art, sculpture and industrial design.