Associate Professor Monique Kerman on the legacy of Okwui Enwezor 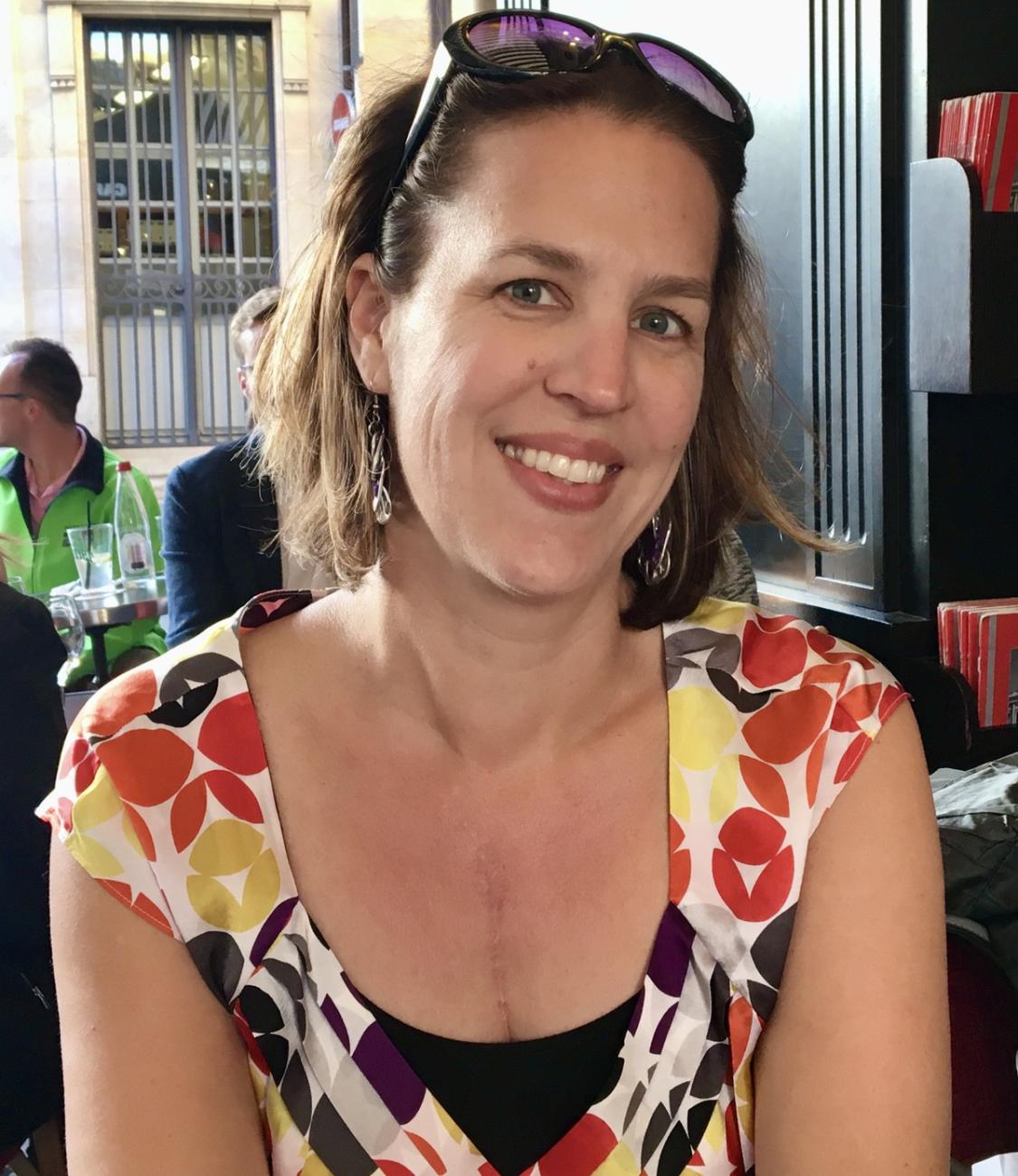 When Okwui Enwezor gained world renown as artistic director of Documenta11 in 2002, his accomplishments as curator of contemporary African art were already well established. His In/Sight: African Photographers, 1940–Present, exhibition (1996) had the temerity to describe the intentional ways in which Africans shaped their own photographic representation in a medium whose history was as long and distinguished in Africa as in Europe. Enwezor’s 2001 exhibition The Short Century: Independence and Liberation Movements in Africa, 1945–1994, was a revelatory journey through the long process of colonial resistance and independence no less revolutionary for its astonishing range of content far beyond that of art objects, including film, music, theater, literature, and literature. In helming Documenta11, Enwezor not only included a historic number of non-white, non-European artists but also redefined the exhibition, before its opening in Kassel, by conceiving it as a final installment of several “platforms” staged worldwide. His were strategic, paradigmatic interventions engineered to globalize the art world, and they effectively amounted to acts of art-historical decolonization. Enwezor’s legacy is instructive. Achieving an inclusive and equitable art history that is sustainable requires decentralizing white, Eurocentric, male, cisgender, and heterosexual hegemony. In two of his final projects, large-scale solo shows of Frank Bowling and El Anatsui, exhibiting these artists on their own terms did just that. It is through his curatorial practice of art-world decolonization that Enwezor has issued a rallying cry. He has shown us the way forward.

Contact Monique Kerman with questions or to request a copy of the article.