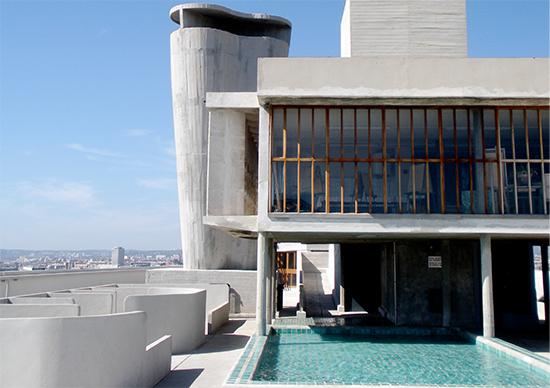 The Western Washington University Department of Art is offering a pair of upper-division architecture courses in Spring of 2015.

A/HI 397M / History & Theory of MODERN ARCHITECTURE (CRN 23482) considers major works of Modern architecture, and their associated theoretical concepts, from the late 19th through the late 20th centuries. Though primarily focused on Europe and the US, the course will at times address the spread of Modernism into Asia, S. America and Africa through trans-national processes such as colonialism and globalization. Topics consider the movement’s early intellectual development, the changing theorization of its ideas, its aesthetic development and dissemination, and then its ultimate decline.

A/HI 497D / Modernities Abroad: COLONIAL ARCHITECTURES of North Africa and India (CRN 23486) is an interdisciplinary seminar explores the architecture and cities built by British, French and Italian colonizers during the 19th and 20th centuries across North Africa and India. Themes including historicist revival, addition, representation, modernization, historic preservation, and globalization will be addressed through focused city-based investigations. Critically engaging relationships between colony and metropole, modernity and history, espoused ideals and experienced realities. This is a WP3 seminar meeting Tuesdays and Thursdays from 11:30 a.m – 1:50 p.m. in Old Main 330A.

The instructor for both courses is Daniel Coslett. For more information about the courses, email daniel.coslett@wwu.edu.