The Western Washington University Department of Music is proud to announce the appointment of Heather Dudenbostel to the position of Assistant Professor of Voice and Dramatic Arts. Dudenbostel, currently the interim Opera Director and instructor of voice and acting, will begin her full-time, tenure-track position in September 2022. The new position in Voice and Dramatic Arts will include teaching responsibilities in both the Department of Music and the Department of Theatre & Dance. We look forward to many years of successful collaborations in the future.

Soprano Heather Dudenbostel is a versatile singing actress, voice teacher, and stage director maintaining an active career on both coasts. In New York City she made her Off-Broadway debut in the rock opera The New Hopeville Comics. As a member of Pacific Opera she performed as a featured soloist across the greater New York area and directed staged concerts in Carnegie Hall. She also performed alongside her husband Ryan Dudenbostel in Ricky Ian Gordon’s Orpheus and Euridice, which was featured by New York Magazine as an “Editor’s Pick of The Week” in Classical Music. In Los Angeles, she was bestowed the Selvin Family “Follow Your Dream” award for her performance as Jenny in Cabrillo Musical Theatre’s Production of Company, and was nominated for “Best Featured Actress in a Musical” by broadwayworld.com for her portrayal as Grace in Annie. Dudenbostel has performed with groups ranging from UCLA’s Contempo Flux Ensemble to the jazz greats of the Ron Levy Trio. She has enjoyed multiple engagements with the Bellingham Symphony Orchestra, Bellingham Chamber Chorale, Western Washington University Symphony, and the Marrowstone Chamber Orchestra. She has appeared in leading roles in regional productions at Cabrillo Musical Theatre, Duo Theatre, Encore Dinner Theatre, Glendale Centre Theatre, Mac-Haydn Theatre, Mount Baker Theatre, American Theatre of Actors, Collaborative Stages, and ACT. She also sang for five years with the multi-Seattle Blue Society Award-nominated Cat House Blues Band, has been featured in numerous cabaret shows in New York and Los Angeles, and appeared in national commercials.

As a stage director, Dudenbostel made her Carnegie Hall debut with the NYC-based Pacific Opera’s Great Moments in Opera. She served as director (and soprano soloist) in Robert Kapilow’s Green Eggs and Ham and White Christmas in concert with the Bellingham Symphony Orchestra and has staged numerous WWU Theatre and Music Department Mainstage productions, including A Little Night Music, Kiss Me Kate, and The Secret Garden. Dudenbostel also created the WWU workshop Blackbox Musical Theatre and directed their culminating cabaret Exploring Sondheim. With the WWU Opera, she produced and directed Ravel’s L’enfant et les sortilèges and the Northwest premiere of William Bolcom’s Lucrezia—coinciding with the composer’s residency at WWU in 2017.

As a vocal pedagogue, Dudenbostel’s approach is rooted in helping students develop a healthy, efficient, and balanced production of sound for a lifetime of beautiful singing. Prior to joining the voice faculty at WWU, she served on the faculties of AMDA College Conservatory of the Performing Arts and NYU. Alumni of her studio include regional opera singers, leads in Broadway national tours, semi-finalists on American Idol, featured cruise ship performers, professional classical singers, choral directors, and recording artists. Recently she contributed a lecture on the science of singing at the famous Nerd Nite in Los Angeles and regularly serves as an adjudicator and clinician at various vocal conferences and competitions. Dudenbostel holds degrees from NYU and Western Washington University. She is also a member of NATS, NYSTA and NOA. 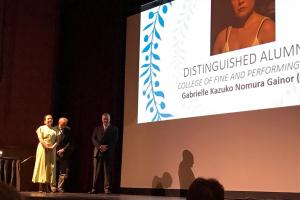 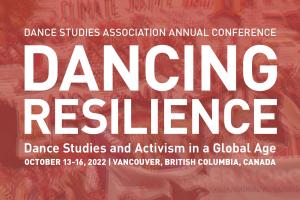 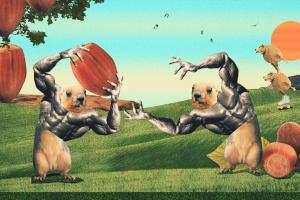 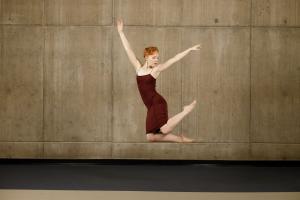 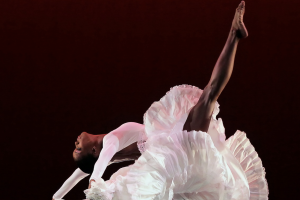 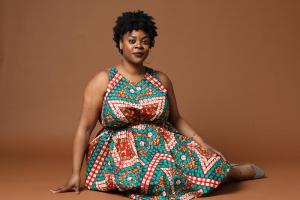