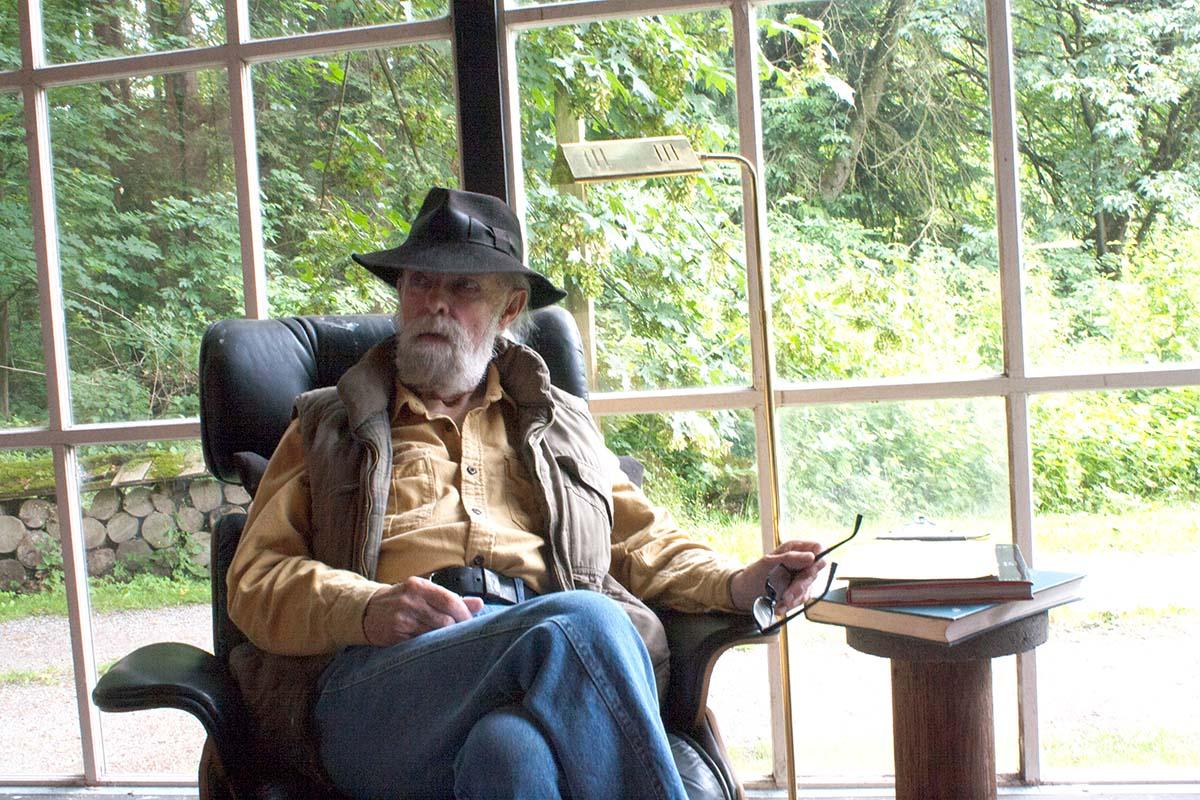 R. Allen Jensen was an American visual artist, sculptor, performance artist, installation artist, lecturer and educator; having taught at Western Washington University for 30 years. He won numerous awards for his work including a Ford Foundation Purchase Award in 1964. Jensen was best known for his mixed media assemblage sculptures and drawings that combines and demonstrates a powerful DaDa acceptance of all materials as media.

Jensen is renowned for his personal narrative on uncomfortable issues such as death and decay. Having lost his sight the last 3 years, he continued to create with zeal and unabashed passion, up to 5 works daily. Jensen had been a major player in the NW Art scene since 1959, when as a junior art major at the University of Washington, he was juried into the then prestigious Northwest Annual held at the Seattle Art Museum. Since then, Bob has been in numerous exhibitions and one- man shows at museums, including MONA, and the Whatcom Museum, with multiple gallery affiliations. Bob was active in Seattle's 1 Percent for Art Program, advocated by the Seattle Office of Arts and Culture, winning 3 commissions. One of his well-known commissioned works, "Stroke," still stands at Green Lake.

Jensen was a faculty member at Western Washington University for 30 years. He retired in 1997 and continued his vibrant work. 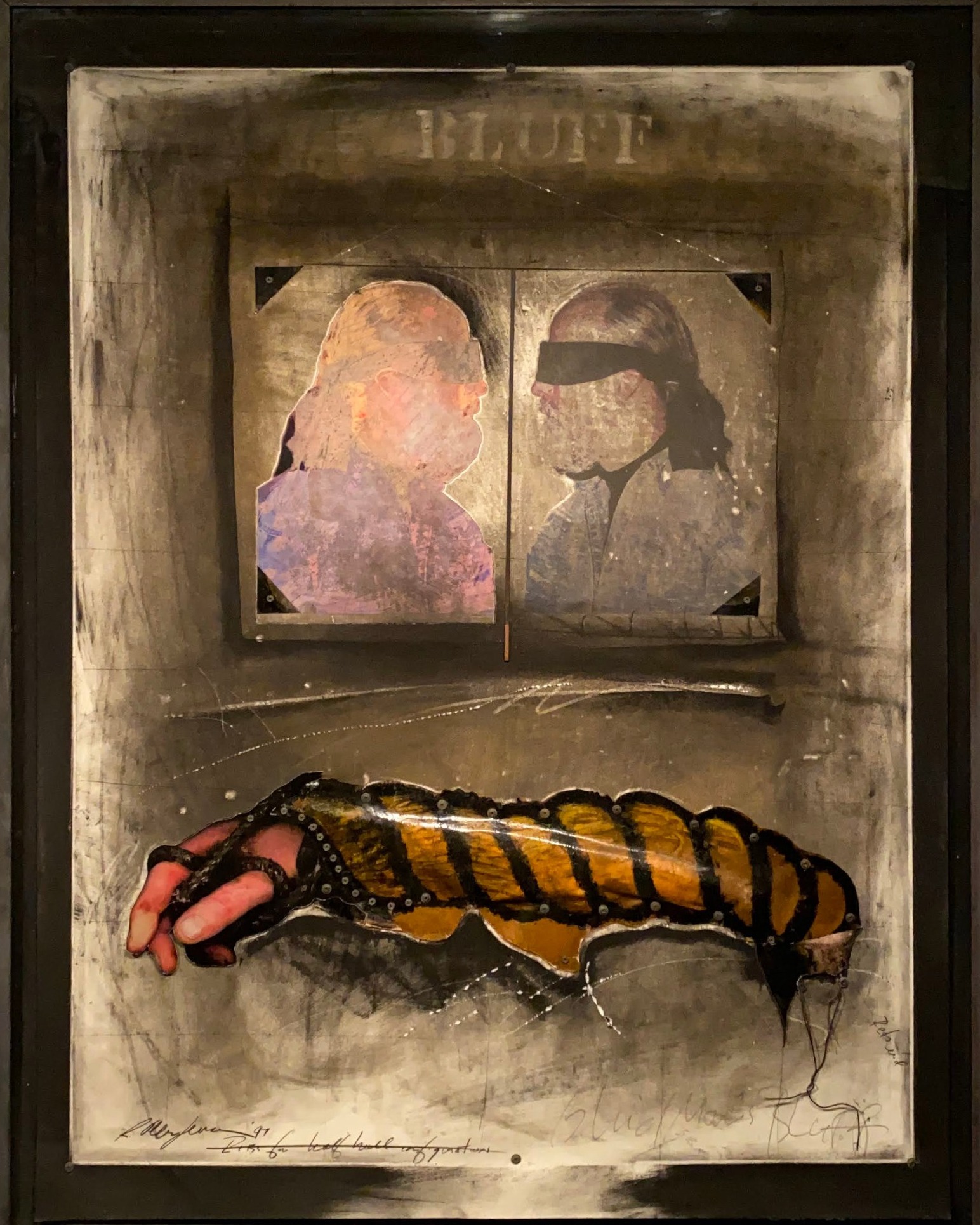