Paul Bain to take up baton for Bands 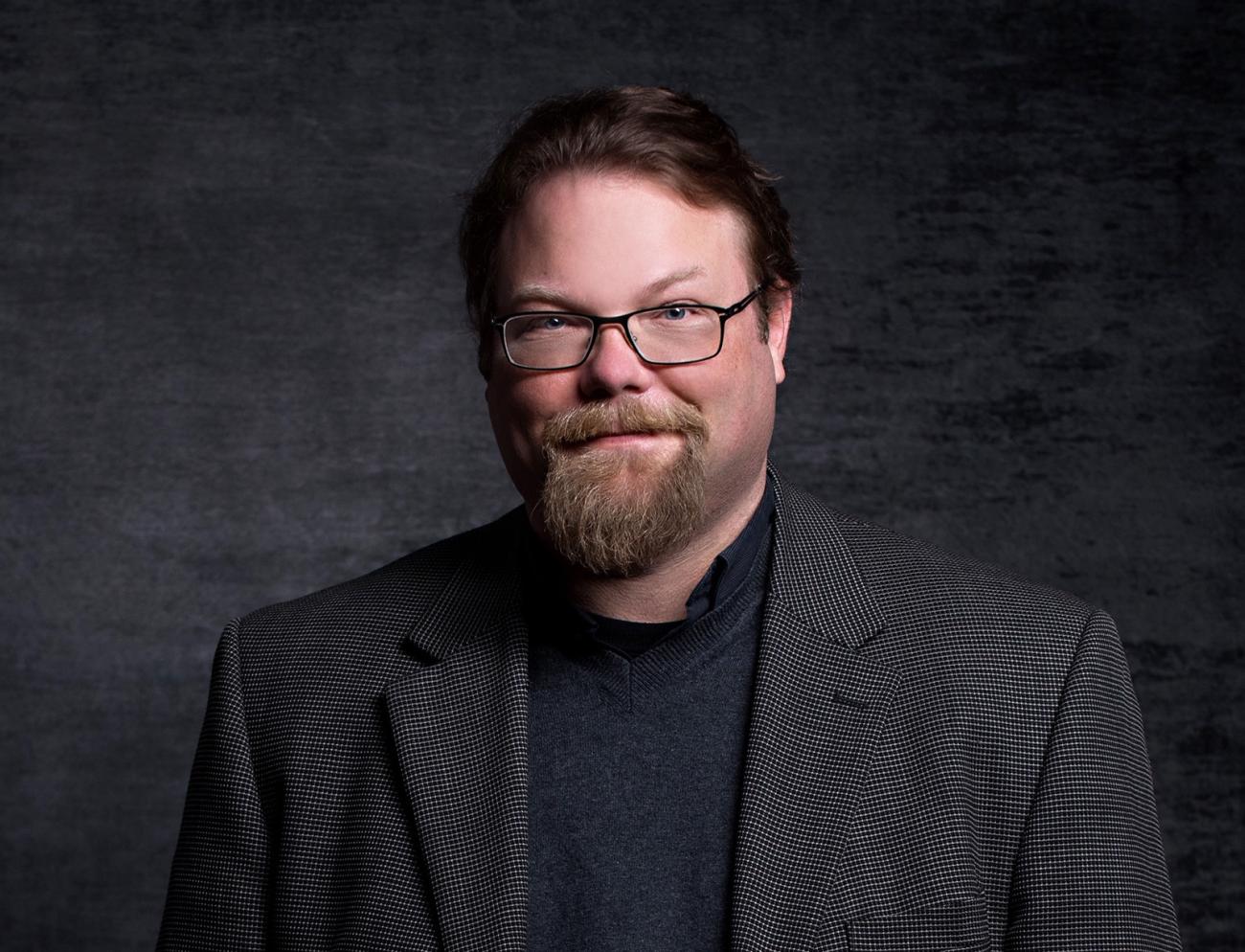 Paul Bain will join the music faculty at Western Washington University this fall as a visiting Assistant Professor of Music and the Interim Director of Bands. He will conduct the Wind Symphony and Symphonic Band and teach courses in conducting.

Paul takes over from Visiting Director of Bands Jacob Scherr, who led the ensembles during the last few terms.

Paul taught in the public schools for 18 years preceding his appointment at CWU. Most recently, he was band director at Graham Kapowsin High School for 13 years where his ensembles performed at numerous music educator conferences and collaborated with many university and international ensembles, including the Tamana High School Band from Tamana, Japan. Graham-Kapowsin and Tamana became sister bands in 2009 and performed together nine times, three in Japan and six in America.

In addition to his work in the public schools, Bain was the musical director of the South Sound Symphonic Band, principal conductor for the Washington Ambassadors of Music and worked with the Tacoma Youth Symphony. He is a frequent clinician, guest conductor, and adjudicator and has conducted numerous honor bands and performances across the country and internationally, including engagements in Japan, England, France, Austria, Switzerland and Germany.

A Pacific Northwest native, Paul grew up in Puyallup, WA and was inspired to be a music educator by many of his music teachers and mentors. His primary conducting teachers are Raydell Bradley and Timothy Salzman. He attended Pacific Lutheran University (BME 1999) and the University of Washington (MM 2009). Paul lives with his wife, Gahee, and their two dogs (Low Rider and Chuchis).

Both leaders have been keeping the tempo strong while Christopher Bianco completes his term as Fixed-Term Dean of the College of Fine and Performing Arts.

Three Ways of Seeing Color: from a florist, an art historian, and an art teacher 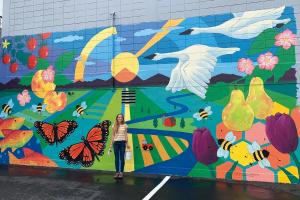 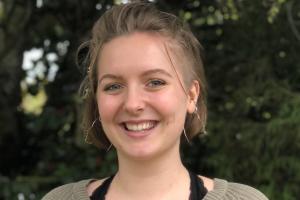 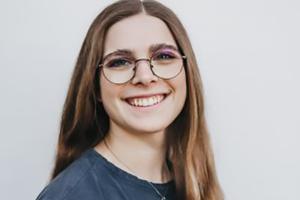 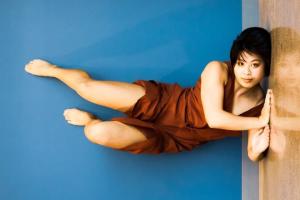 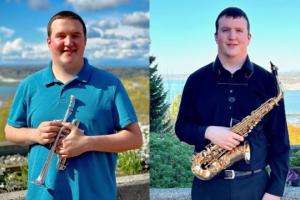 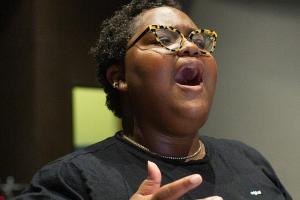